Hockenheim's scorching temperatures on Friday predictably made for a tough opening day of running for Mercedes and its drivers.

Both Lewis Hamilton and Valtteri Bottas were outpaced by Ferrari in today's free practice sessions as the German team tread relatively lightly in the high temperature conditions.

"It's not been the best of days in terms of the heat, but pretty straightforward otherwise," Hamilton said.

"It's all about trying to keep the tyres in the working range. They were always overheating, so that's been the main issue today, but we're all in the same boat.

"We're hoping the weather won't be like this for the rest of the weekend.

"If it's cooler and it's dry, nothing from today really applies - the tyres will come back towards us and everyone will be quicker and more comfortable on the track."

Mercedes has added several new components to its W10 in Hockenheim, partly to improve its car's cooling capabilities but also to enhance its performance.

But chief race engineer Andrew Shovlin confirmed it had been a hot day in the sun for its 2019 contender. Fortunately, Hockenheim should be basking in lower temperatures on Saturday and Sunday. 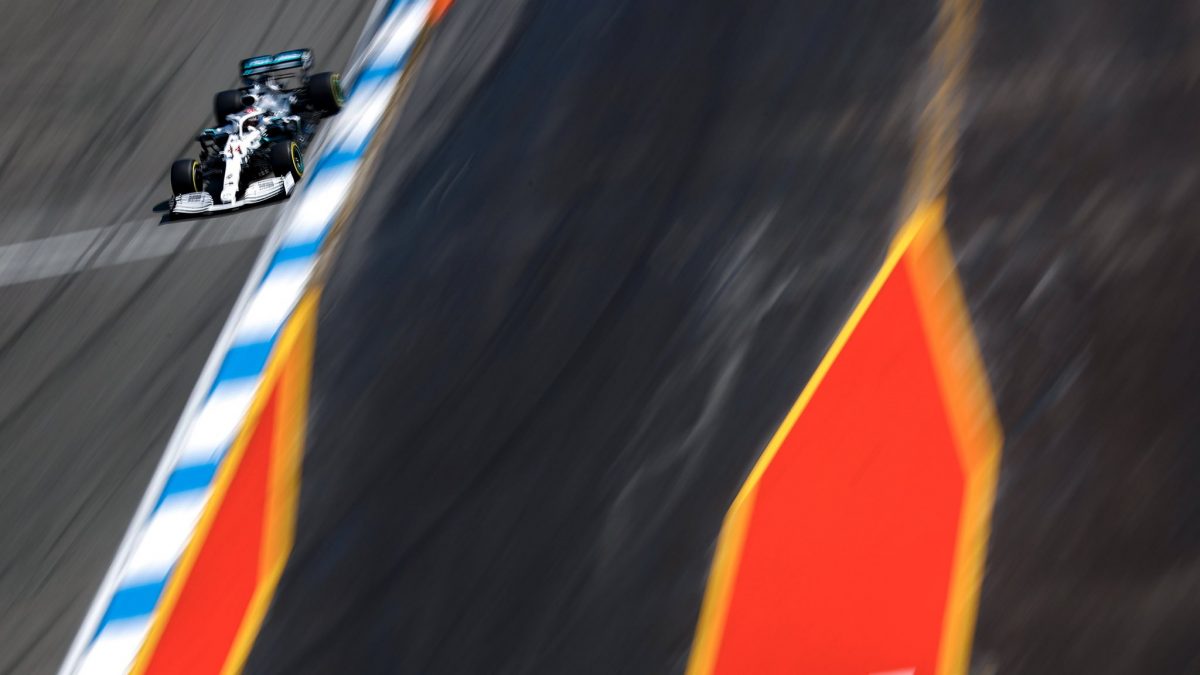 "We were seeing over 39°C in the second session which was pretty hard on the tyres and the car, not to mention the drivers and the team in the garage.

"We had quite a few new bits on the car, some for performance and some to improve the cooling.

"So far, it all seems to be in the right direction but there is so much overheating on the tyres today that it is hard to know where we stand.

"In terms of pace, some runs were a bit better than others but our overall feeling is that in these temperatures, we're probably sitting a little bit behind Ferrari.

"We've got some useful learning from the sessions today and it's been a good test of the car, but we're expecting a big drop in temperature for the remainder of the weekend.

"With the cooler temperatures there is a good chance of rain which should keep things interesting."

Sainz: Impact of Seidl's leadership at McLaren will take years