Pirelli admits it's facing a "big challenge" ahead to comply in time with Formula 1's late demand for low-degradation tyres for 2020.

In a bid to improve the racing next season, Formula 1 has reversed its long-standing stance on tyres and plans on turning away from high-degradation compounds to low tyre wear in order to help drivers push harder.

The change of approach comes late in the day for Pirelli however, with F1's tyre supplier having conducted the bulk of its development work for 2020 and done it on an entirely different brief by F1 and the FIA.

After four two-day sessions held this season on four different tracks with nine teams, Pirelli still has one remaining test, scheduled with Mercedes at Paul Ricard in September, to determine the definitive product that will be simultaneously trailed by all teams in F1's post-season test at Abu Dhabi in early December.

A technical brief - or target letter - outlining what will be required from Pirelli for 2020 is expected to be submitted to the teams next week, ahead of the Hungarian Grand Prix.

"Pirelli F1 boss Mario Isola hopes everyone will agree on the target letter as any delay would complicate the Italian manufacturer's ability to prepare the required 2020 compound.

"The general consensus seems to be on low-degradation tyres," said Isola.

"Also the delta lap time that is expected between different compounds.

"If there are no modifications in the sporting rules for next year it means that we are going to bring three compounds to each event, and we need to know which is the expected lap time between the three compounds, the level of degradation, a reduction in overheating is coming from the drivers, and a wider working range. Those are the main targets for next year. 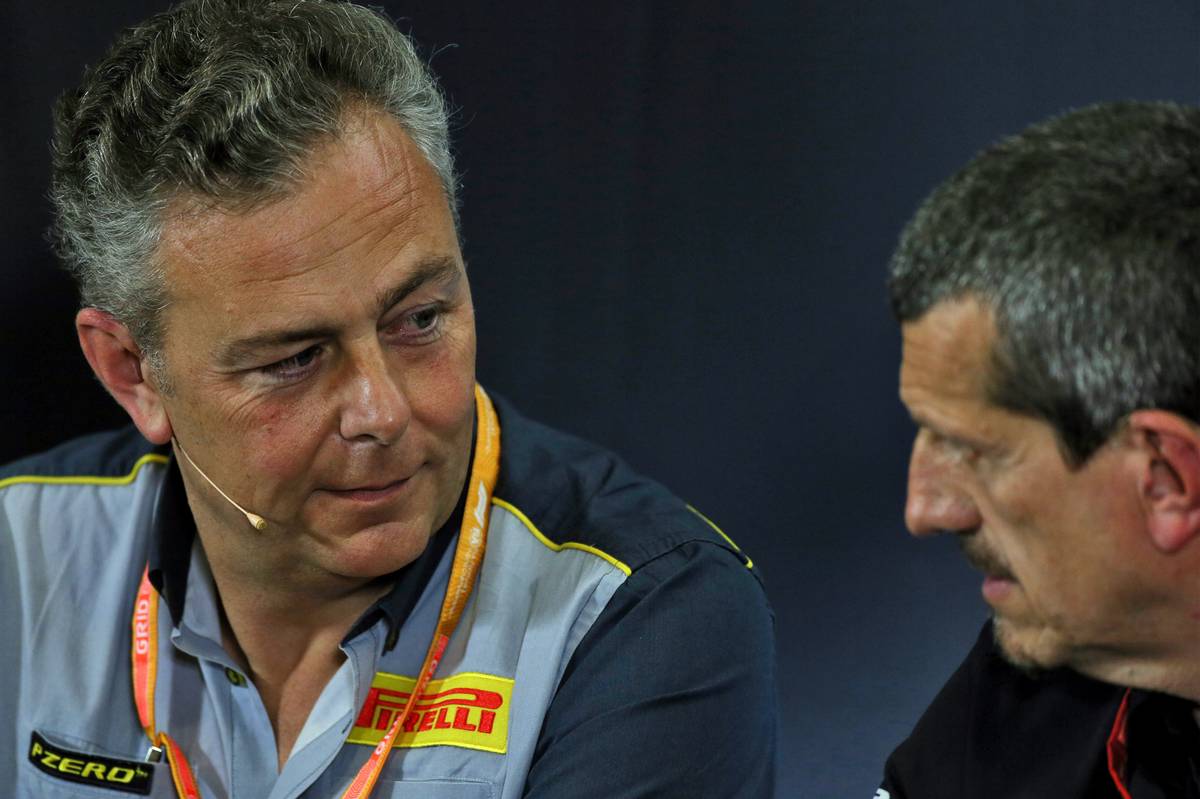 "We are progressing, we need to speed up the progression, because we don’t have a lot of time.

"So we need to be 100% sure of the expected target very soon, for sure before the summer break.

"I believe we have a draft of a target letter that we can circulate between all the teams, before Hungary hopefully, to have feedback in Hungary, and close it."

Pirelli says that a change of the degradation factor - from high to low - throws the company a curve ball that could force it to develop a whole new tyre and range of compounds for next season.

"I’m not 100% sure that we have in our range of possible compounds what they are looking for, and in that case, we have to develop something new. 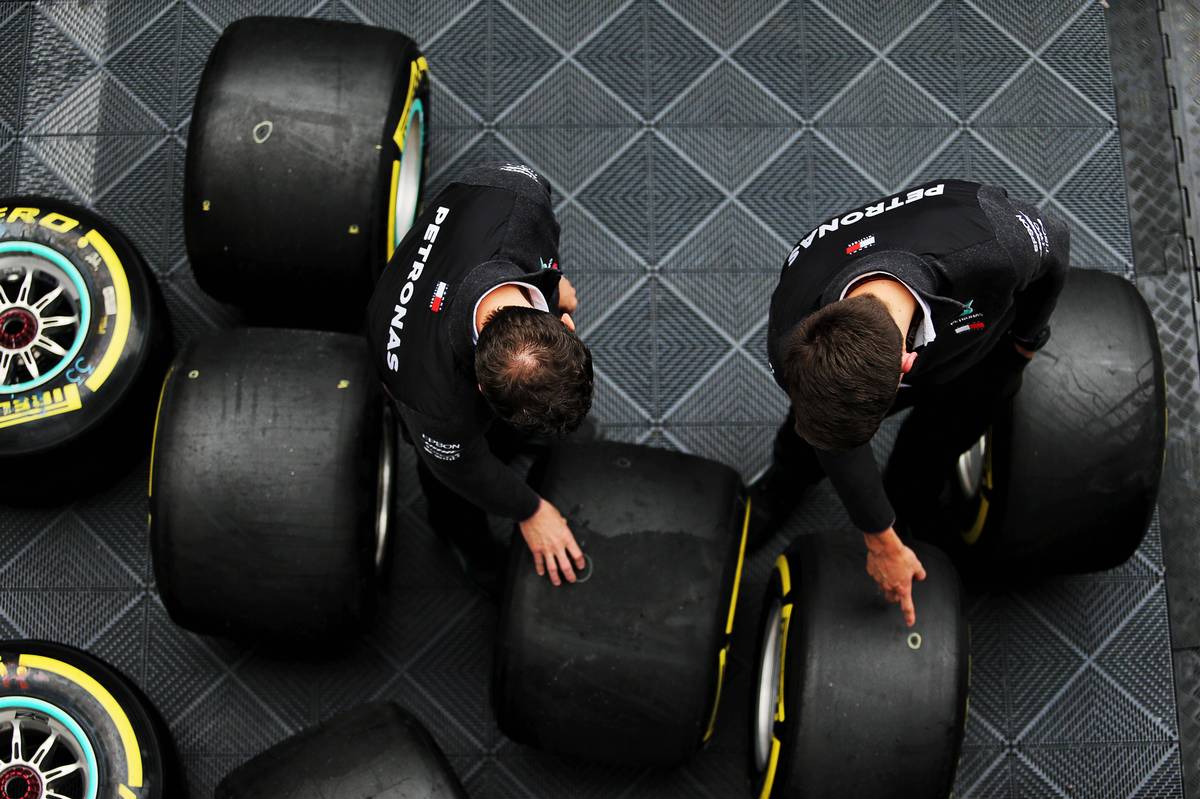 "We only have one session for 2020 tyres, in the middle of September in Paul Ricard.

"It’s a big challenge, so hopefully we are already going in the right direction with the development we have made so far, but we need to be 100% sure.

"One session is not a lot. Let’s go step by step. Now the most urgent thing is to close the target letter, then to validate the development in September, and then we come to a conclusion." 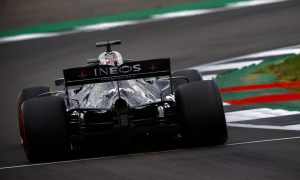