There was no way of sugar coating just how dreadful Sunday's German Grand Prix had been for championship leader Lewis Hamilton, as well as for his Mercedes team as a whole.

"It was just a bad day, a bad weekend," Hamilton told Sky Sports F1 after the finish. "There's not much to say really.

"It was probably the worst day I've had in the office for a long long time.

"I don't really know what happened to be honest, but I'm glad it's over," he sighed after finishing in 11th place following a mid-race accident and a five second time penalty.

Hamilton would later be promoted to ninth place - and two championship points - because of a post-race penalty to the two Alfa Romeos, but that was little consolation.

He refused to blame the team for a shambolic pit stop which saw them scramble to change tyres and fit a new front wing following his off at the final corner.

"Well, me hitting the wall wasn't helpful," he pointed out. "And then putting on the slick tyres wasn't helpful. It was just a combination of things.

"You live and you learn," he added. "There are a lot more races up ahead so we've just got to focus on regrouping."

His team mate Valtteri Bottas looked on course to salvage a podium position for the team before spinning off at turn 1 with five laps to go. He admitted afterwards that he had been pushing too hard. 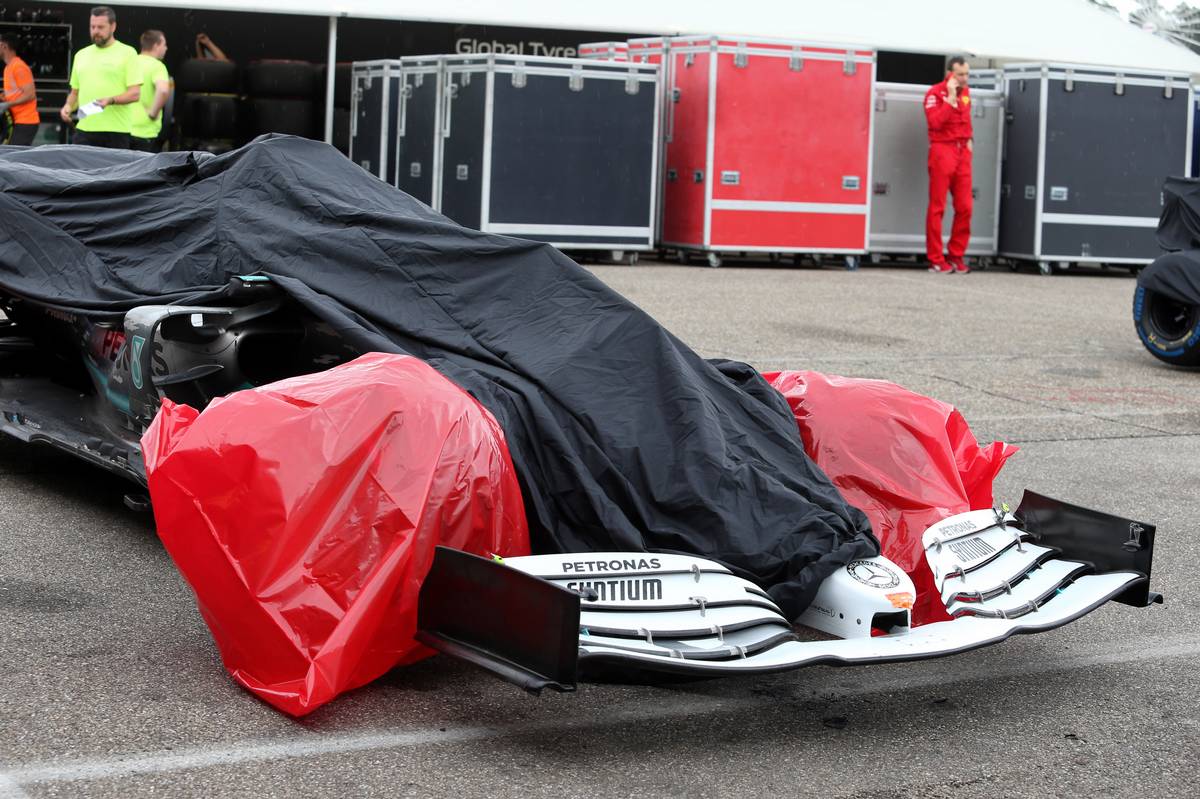 "I was pushing as hard as I could to get onto the podium," he told the media afterwards. "Obviously, I pushed a bit too much in that corner and lost the rear end.

"It was my mistake," he continued. "I should have tried to calm down and take my time a bit.

"Maybe if I didn’t try that hard, I might have reached the podium and at least I could’ve got some points, which would have been important."

“In these conditions it’s so easy to make a mistake," he said. "I made a mistake - but also the team told me to push harder.

"Obviously, I should have done the race without mistakes, that’s always the goal, but it happened. Wrong time, wrong corner.”

As for team principal Toto Wolff, he suggested that the team had been distracted by various side celebrations relating to Mercedes' 125th anniversary in motorsports.

“It shows you shouldn’t fool around with the staff," Wolff said bluntly. "You should concentrate on the job.

"We are not superstitious, but we believe in karma. It’s a day to learn. 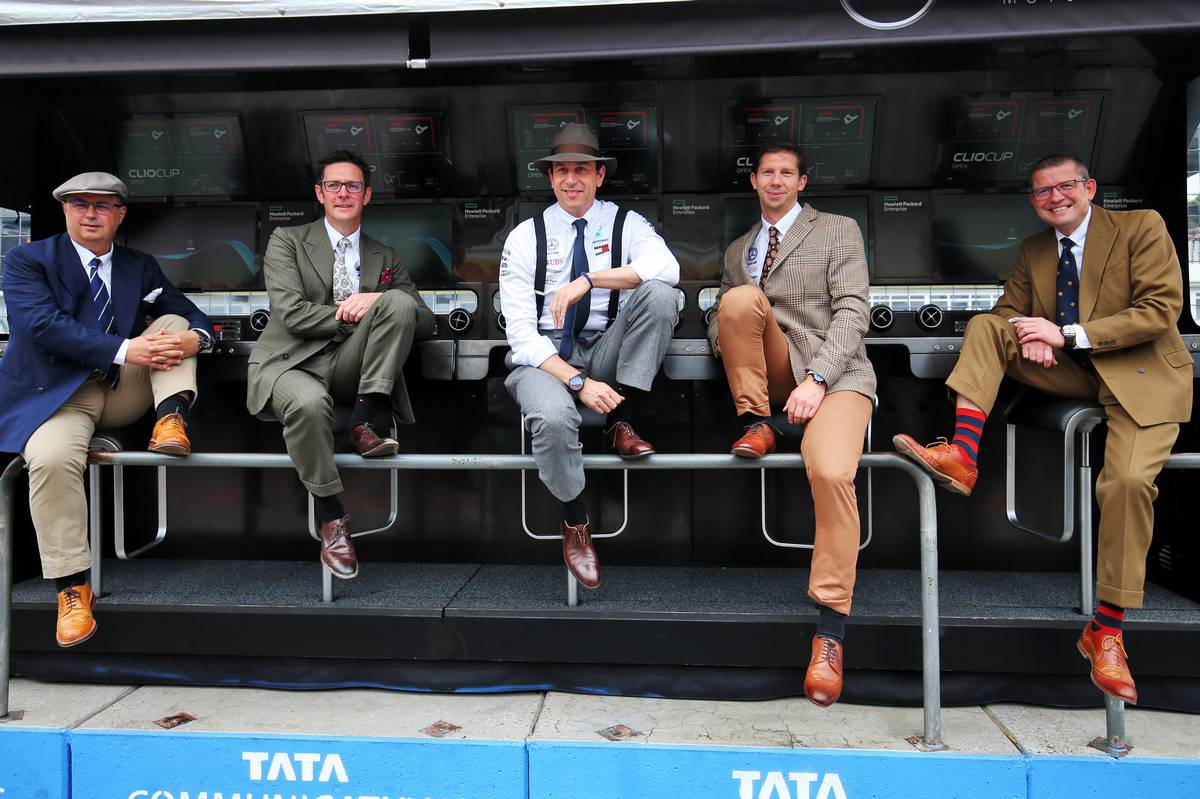 "We had a decent start of the race, with good pace. Then you add the incidents, crashing out, tricky conditions, the wrong calls and this is when it all started to go wrong."

As for the problematic pit stop for Hamilton following his accident, Wolff said it had all been down to the timing.

“It was unfortunate crashing right at the entry of the pit lane," he said. “Obviously, we were not prepared and then we made the wrong call also afterwards. It was all coming together.

Calm Verstappen 'stayed out of trouble' to take win