Lewis Hamilton and Robert Kubica moved up respectively into P9 and P10 in the final results of Sunday's German Grand Prix after both Alfa Romeo drivers were hit with a 30-second penalty.

The revised results also move Haas' Romain Grosjean up to 7th while teammate Kevin Magnussen is promoted to 8th.

The FIA stewards initiated an investigation over both Kimi Raikkonen and Antonio Giovinazzi receiving help during the clutch torque application process at the start of the race, or a breach of Article 27.1 of the sporting regulations which states: "The driver must drive the car alone and unaided."

Alfa Romeo team boss Frédéric Vasseur was predictably unhappy with the outcome of the stewards' investigation and said that Alfa will appeal the ruling.

"It is extremely disappointing to have both cars penalised and pushed out of the points in what had been such an exciting race," said Vasseur.

"The situation arose during the laps we spent behind the Safety Car ahead of the standing start: we suffered a dysfunction of the clutch that was beyond our control and we will further investigate the issue. 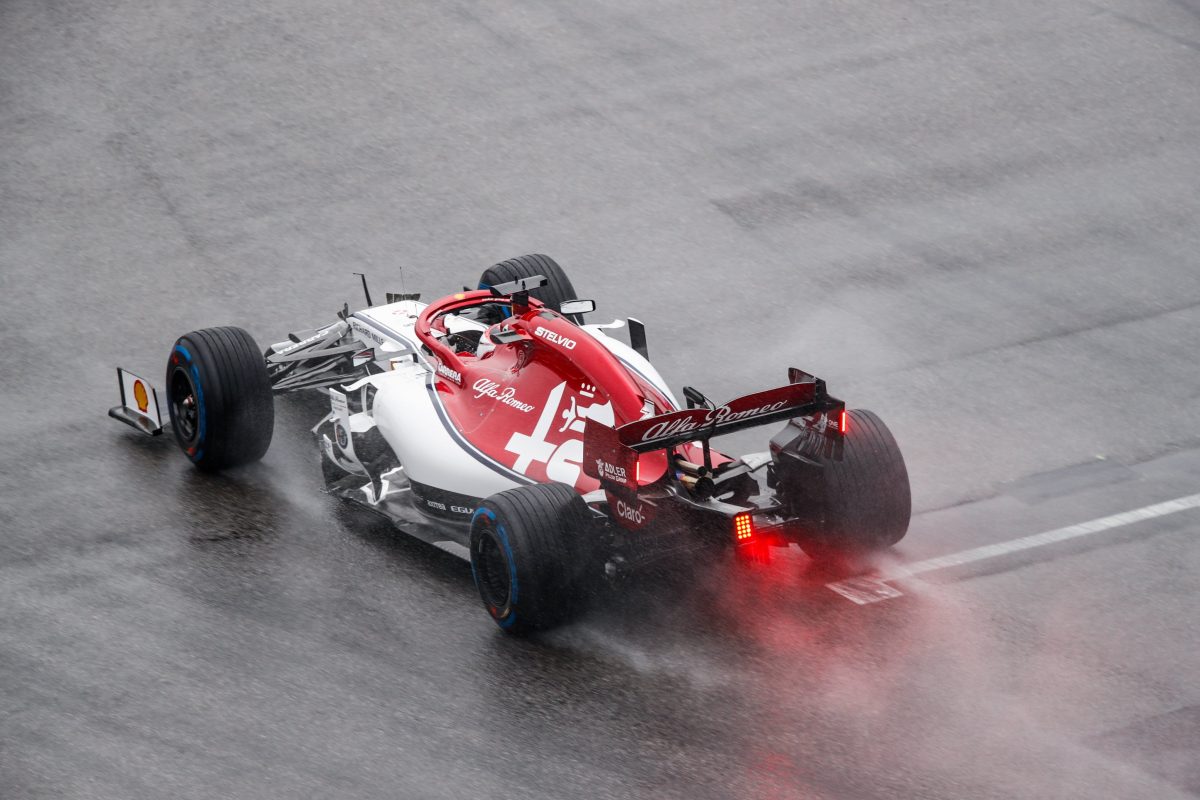 "We respect the FIA’s process and the stewards’ work, but will appeal this decision as we believe we have the grounds and evidence to have it overturned. In this regard, we will be in touch with the FIA soon.

"Kimi and Antonio drove very well in challenging conditions and seventh and eighth place were the rightful reward for their performance.

"The team worked really hard to put both cars in the points and we showed once again that we have the pace to fight at the sharp end of the midfield. This race was a great showcase for Formula One and it’s a pity it ended this way."

Alfa's pain is Kubica and Williams' big gain - at least for now, with an appeal pending - as it allows the Pole to score his first world championship point since Abu Dhabi in 2010 while the British outfit enjoys its first top-ten finish since last year at Monza.