Red Bull boss Christian Horner says that he needs Pierre Gasly to start contributing to the team's championship campaign on a more regular basis in the second half of 2019.

So far this season, Max Verstappen has scored points in every one of the 11 races, finishing no lower than fifth place.

By comparison Gasly has had a more ragged time since he moved to the senior team from Toro Rosso over the winter. He failed to score points in Australia and Azerbaijan, and then crashed out last weekend in Germany.

His total points haul so far is 55, which is just over a third of the amount picked up by his team mate. As a result, Red Bull is behind Mercedes and Ferrari in the constructors standings - and increasingly falling away from title contention.

"If we can start double scoring, that’s our target in the second half of the year, to close that gap down," Horner acknowledged. "[But] it’s been up and down."

Gasly's most recent miss in Hockenheim had been a particular blow as far as Horner was concerned, especially since both Ferrari drivers suffered technical issues in qualifying and started the race out of position on the grid.

Verstappen meanwhile lined up in second and went on to win the race, while Gasly qualified in fourth but then lost ground at the start.

"Gasly had a strong qualifying. He had a difficult first pit stop, there was a problem with the right-rear wheel nut. And then they had to hold him because a whole queue of cars came in.

"Then obviously, racing with Albon they tripped over each other," he said of the incident on lap 61 when the two drivers were battling over sixth place.

"It was frustrating because it was a good opportunity to take a lot of points out of Ferrari,' Horner pointed out. "But instead of taking 20-odd points out of them we’ve only taken seven or eight." 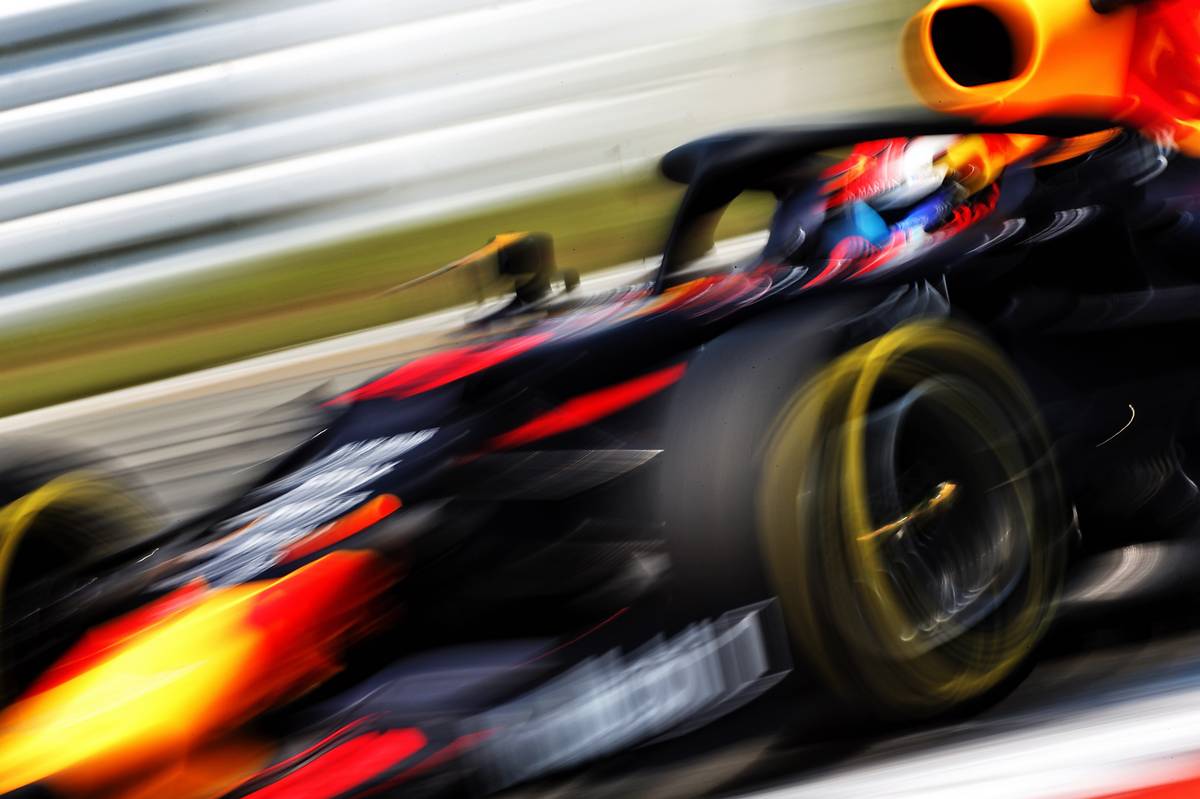 Red Bull won four back-to-back constructors championships from 2010 until 2013, and last beat Ferrari to second place in 2016. Since then they've had to settle for third place in the standings.

But Gasly is hoping to redeem himself with a strong showing this weekend in Hungary, where he finished in sixth place in 2018.

"In Germany I was disappointed not to finish the race as there were a lot of points on offer,” he admitted. "But we will continue to focus and I’m confident that soon we’ll get our reward.

"Budapest brings back a lot of good memories from last year’s race with Toro Rosso," he noted. "It was my second best result of the year with P6.

"I’ve had a lot of good races in Hungary with victories, podiums and pole positions in GP2, Formula Renault 3.5 and 2.0."

He added that the notorious heat of the city in the middle of summer didn't bother him. "I like the warm temperatures. I feel good when I’m there and I’m always excited to race on this track.

"The Hungaroring is the kind of circuit where Red Bull has been pretty strong in previous years, and hopefully that remains to be the case this year.

Steiner warns F1 against rushing into change in 2021