Haas F1 boss Guenther Steiner says that the sport should be wary about introducing too much change in 2021.

That's when the next big revamp of Formula 1's sporting and technical regulations is due to be made. But Steiner thinks that the current proposals - which include a new ground effect design - need more work first.

"In general, I think the devil is in the detail, and we need to work on that to make sure we’re not taking a wrong way here.

"If it is for the benefit of the sport, I have nothing against making changes," he added. "[But] if we’re not convinced that it will work, we shouldn’t run the risk of changing too much.”

"I think those rules are going in a good direction," he said. We hope that 2021 will be a good turn made by Formula 1. 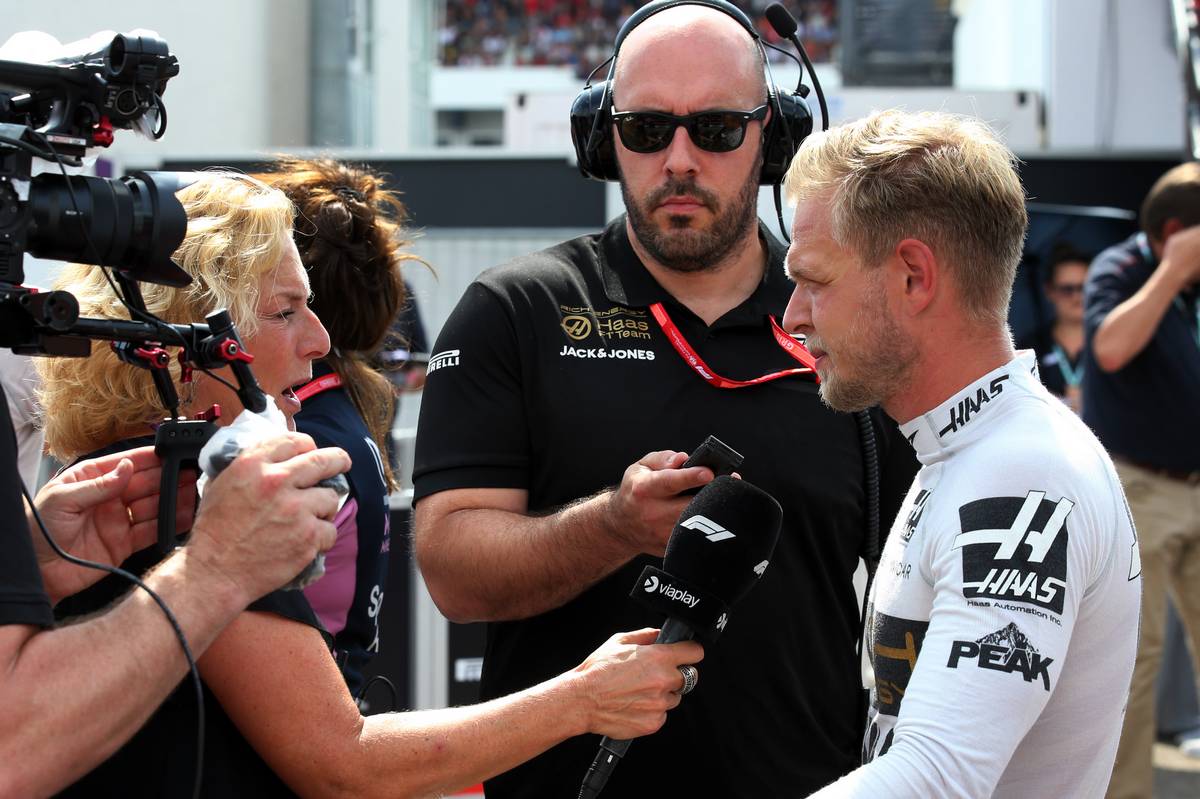 “As drivers, we want better racing. We want to be able to follow another car, to be closer," he continued, adding that the tyres were also a key component of how competitive the sport will be in the future. "We’re hoping Pirelli can help us also with the tyres."

As for Kevin Magnussen, the Dane was remaining non-committal at this point until more information was available to make a judgement.

“I have an interest in it, but I feel it’s hard to really know what’s happening," he said. "I’ll wait to see what actually gets determined for 2021.”