A new package of aero updates helped bring SportPesa Racing Point some much needed success at Hockenheim, and team principal Omar Szafnauer is expecting even more progress this weekend in Hungary.

“Hungary will be another important test for our updated car," he said. "We have some more mechanical items to evaluate this weekend.

"Our performance in Germany shows we are moving in the right direction, and I believe there are plenty more gains to be found with this new aero philosophy."

Lance Stroll finished the most recent race in fourth place, narrowly missing out on a podium, after finding the ideal moment to switch to slick tyres for the final stint.

Unfortunately his team mate Sergio Perez had already crashed out of the race after a single lap in the initially treacherous conditions.

"It was a case of highs and lows," Szafnauer acknowledged. "Wet races can be a lottery, but it was a relief to end the day with some points in our pocket.

"We need to get back into the habit of regular points scoring," he added.

"Historically we don’t have the best track record at the Hungaroring, but we will give it everything to try and come away with some points.”

Last year Perez finished the Hungary race in 14th place, while Stroll - then driving for Williams - was 17th. Both are aiming to do better this time around. 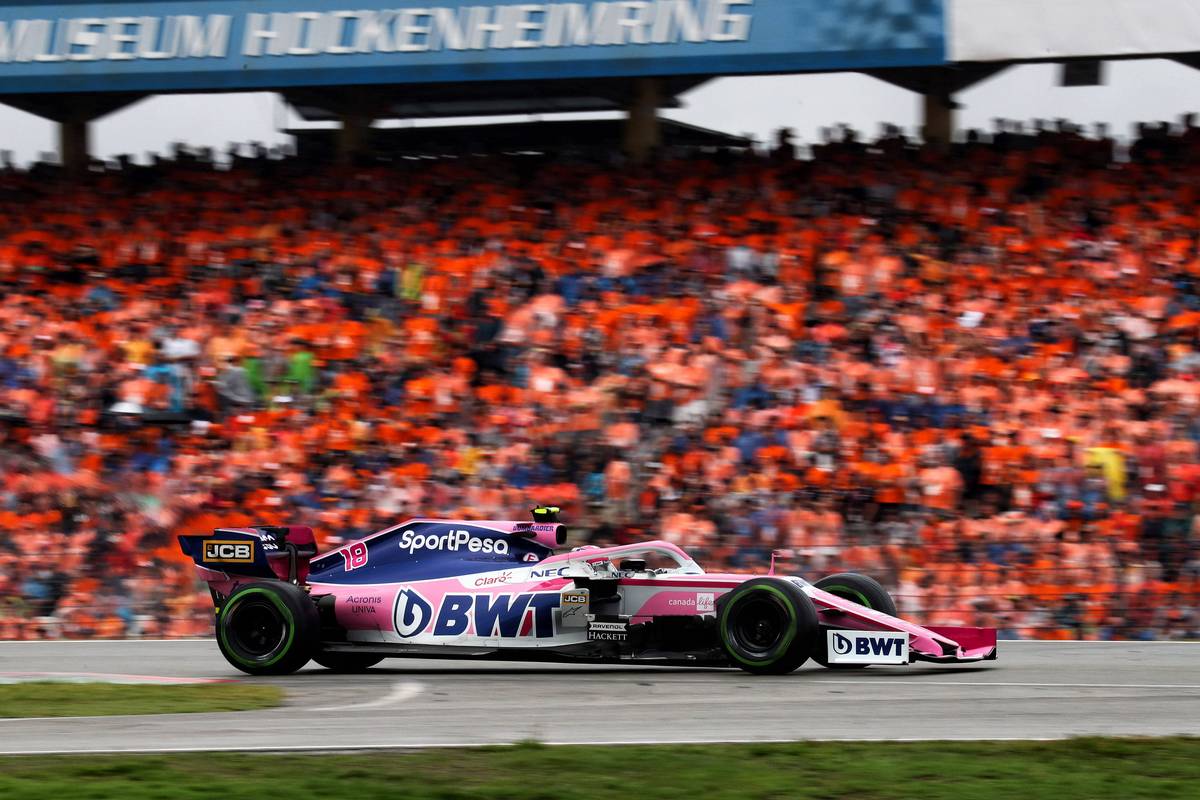 “Racing in Budapest in the summer is quite tough," said Stroll. "It’s a physical circuit and the weather is usually hot and humid at this time of year.

“To be competitive you need lots of downforce and a set-up that is not too demanding on the tyres.

“I think we made some progress with the car last week," he added. "The new parts have helped and we need to build on all that work this week.”

Perez was also looking forward to heading to the Hungaroring, which heralds the start of the three-week summer break for teams and drivers during August.

“You always want a good result here before the summer break because it’s a long wait until you get back in the car," The Mexican driver commented.

"It would be great to begin the holiday with a handful of points.”