Red Bull's Christian Horner believes his team will be challenged to defeat the "mighty" Mercedes squad at the twisty Hungaroring given the Silver Arrow's predilection for slow-speed corners.

But the German team's engineers have ironed out much of that weakness in this year's W10, which in turn incites Horner to be cautious ahead of this weekend's race in Budapest.

"Hungary is a track we enjoy going to," the Red Bull team boss told Autosport.

"But Mercedes' slow corner performance is pretty mighty, and I think they're going to be tough opponents." 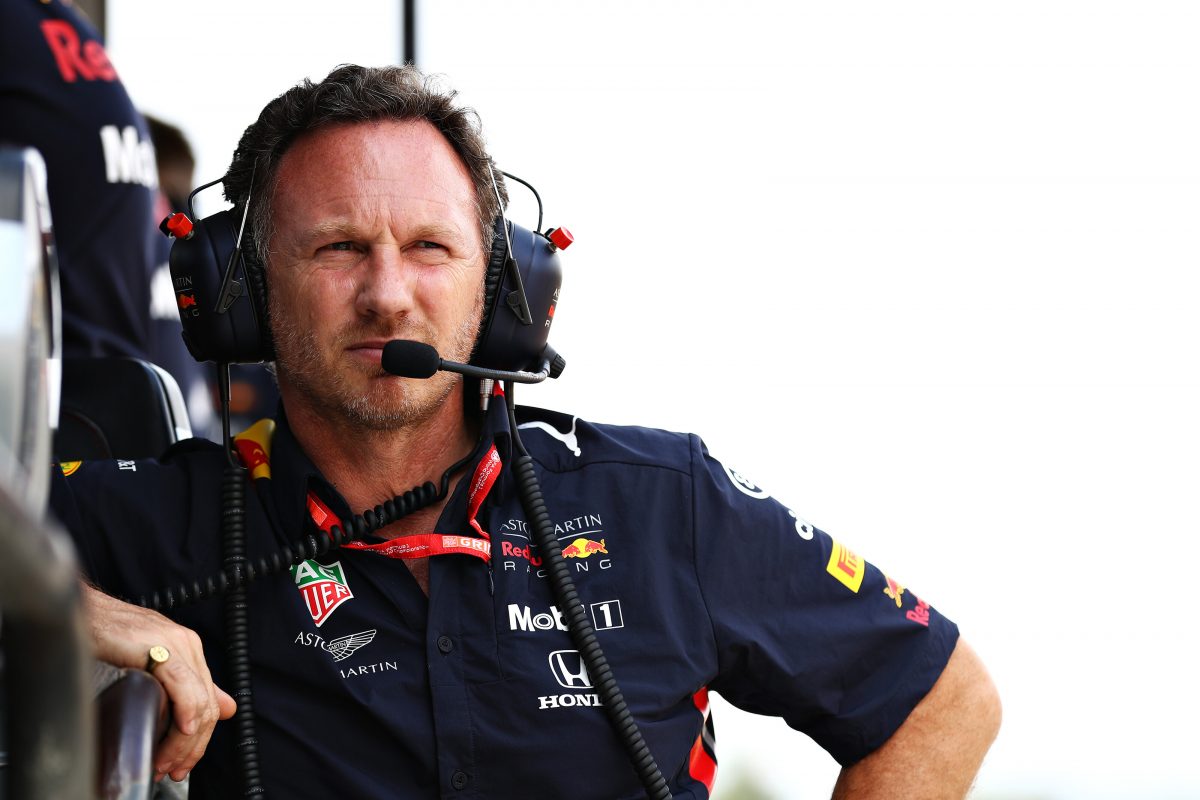 While Mercedes is expected to bounce back from its German Grand Prix debacle at a venue where its Silver Arrow can potentially excel, one can't dismiss a spirited challenge from Red Bull and Max Verstappen given the pair's track record in the past three races.

Two outright wins secured on merit in Austria and in Germany are clear endorsements of the progress enjoyed by the RB15-Hondo combo.

"We have been getting more performance on the car," added Horner.

"We've got stable regulations from 2019 into '20, so whatever we learn this year applies to next year.

"So, we want to keep the trajectory going the way we are."

Steiner intent on being 'firmer' with drivers, mulls team orders