Williams' George Russell says he is focused on his job and will let his current team and Mercedes deal with "the political stuff" regarding his future.

As a Mercedes protégé, Russell has been mentioned as a potential replacement of Valtteri Bottas should the German manufacturer decide to part ways with the Finn at the end of the current season.

However, the 21-year-old isn't banking on a move to the mighty Silver Arrows squad, who also has reserve driver Esteban Ocon in hand as a possible option for 2020.

"I think any driver would love the opportunity to drive in the championship-winning car. That would be absolutely stupid to go against that," commented Russell on a potential move to Mercedes.

"I think right here, right now, I am fully focused on the job, and I will leave the political stuff to Mercedes and Williams to discuss.

"But if I want to be in a championship-winning car, all I need to focus on is doing the job at hand.

"The fact is I’m contracted to Williams, and the fact is that I’m a Mercedes junior driver. Those are the two facts. I don’t really get into the contractual nitty-gritty things.

"From my side, I’m learning so much here at Williams. I am still thoroughly enjoying being an F1 driver and the development process and everything. But the fact is every driver wants to win races and wants the opportunity to win championships.

"There’s no disrespect or hard feelings from Williams’ perspective when I say I want to be in a championship-winning car, because who doesn’t?" 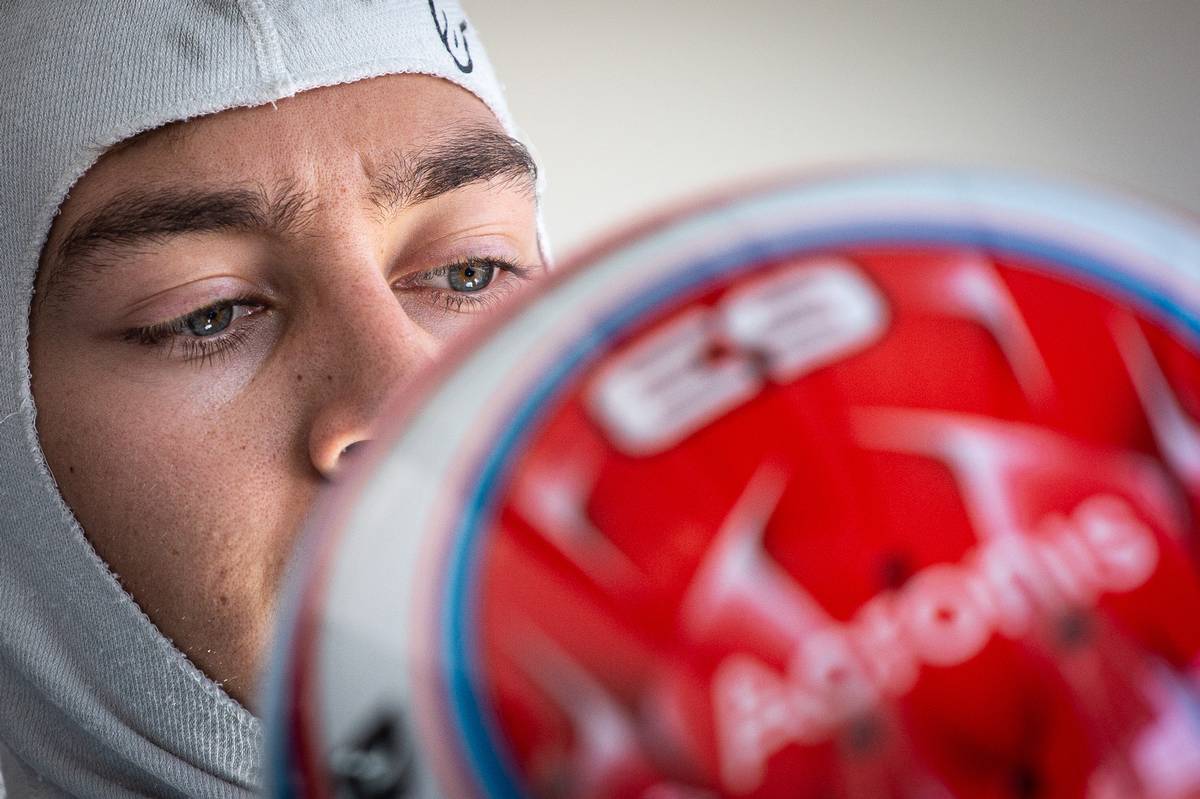 Pressed on whether a promotion to Mercedes had been discussed, Russell was evasive but suspected that prospect was a remote possibility.

"The fact is Mercedes keep an eye on everyone. With Valtteri, with Esteban, with myself - we are the Mercedes drivers," added the young Brit.

"Personally, I’d say very, very unlikely, but everything is always possible in Formula 1. This sport changes by the day, and you’ve seen this always.

"I wouldn’t really like to say anything more than that really."