Red Bull's Verstappen secured his first career pole in F1 on Saturday at the Hungaroring, a feat that follows the Dutchman's recent two wins - in Austria and Germany - which have put him 63 points behind championship leader Lewis Hamilton in the drivers' standings.

Wolff's practical judgement tells him that Red Bull-Honda and Verstappen are on a roll, and a look at the numbers only strengthen his conviction that the 21-year-old must be considered a title contender.

"I think there are 10 more races to go, so 260 points to score. What’s our advantage? Sixty-odd," said Wolff on Saturday.

"You can see from the sheer maths that Max is somebody we need to take seriously and consider as a title rival in the same way we need to consider the two Ferrari drivers as title rivals.

"We cannot afford to take the foot off the throttle."

While wary of the Red-Honda package, at least in the hands of Verstappen, Wolff welcomes the challenge and its positive effects on F1.

"First of all the Red Bull chassis was always among the best, and it still is. And then Honda has made a big step forward from last year to this year, and all credit to them," he added.

"I’m happy to see that for F1, because a strong Honda is good for F1, good for the competition, and at the end if there’s a fourth power unit supplier that has a competitive package that is generally positive for all of us.

"And it also shows us that we’ve got to reinvent ourselves in a way, and I see this as really positive journey." 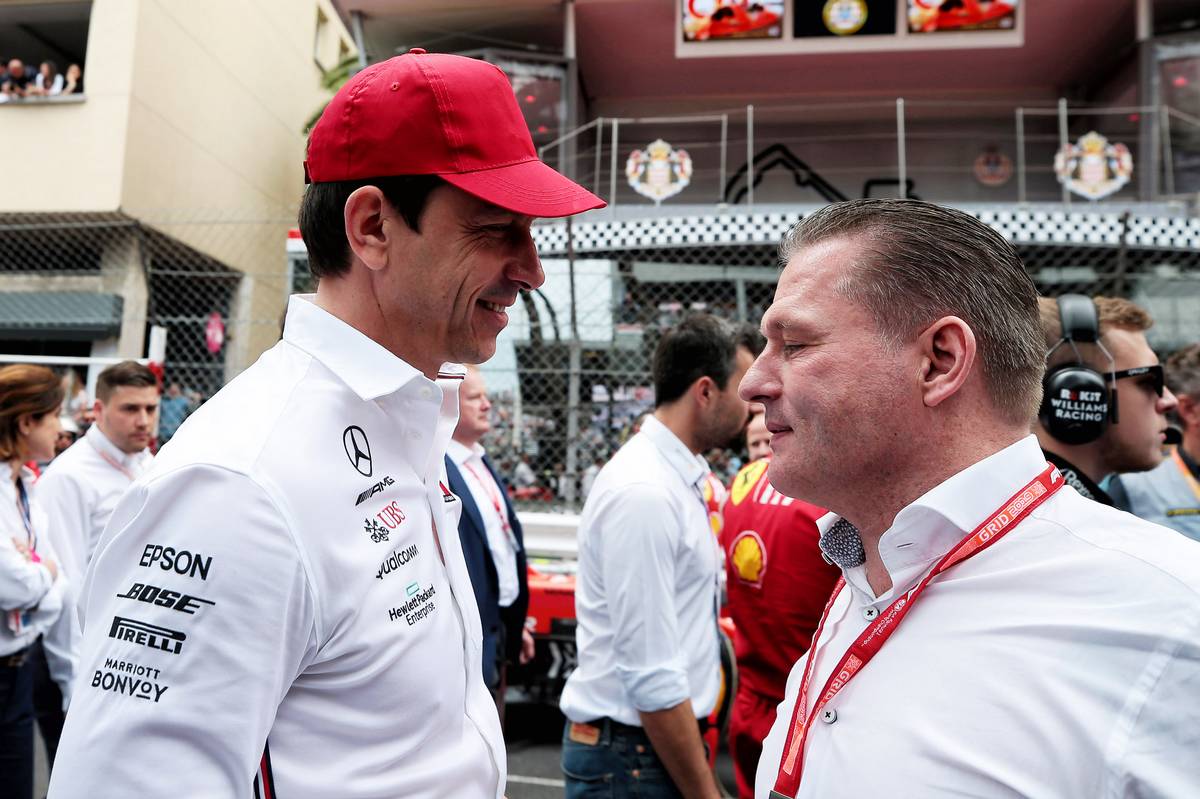 Is the current cycle of Mercedes dominance finally coming to an end? Wolff believes it's now easier for Mercedes' rivals to bridge the gap than for the Silver Arrows squad to sustain its lead.

"We had a good streak of success, and it feels now that probably the push that we need to do is even more," said the Austrian, quoted by Motorsport.com.

"The others are catching up, and it’s easier to catch up than to maintain the level and setting the benchmark.

"There’s a reason why no one ever won six consecutive driver and constructor championships, because it is not easy.

"I guess we all know that, but we’ve got to push harder and smarter in order to stay ahead."