Valtteri Bottas says he's covering his bases with contingency plans if Mercedes gives him the axe and appoints reserve driver Esteban Ocon to a race seat alongside Lewis Hamilton for 2020.

Team boss Toto Wolff confirmed in Hungary that Mercedes will determine its future line-up over the summer break, with the choice limited to Bottas and Ocon.

"It's a question between Esteban and Valtteri," Wolff said.

"It's making a decision on stability, a great personality and a very good driver versus giving youth a chance and the opportunity in the car with all the reward and risks it can bring.

"We will start the process [on Monday] and it's not going to be an easy one."

After a promising start to his 2019 campaign, marked by two wins in the first four races, Bottas has been comprehensively outscored by Hamilton's six wins since Baku, with two messy races in succession in Germany and Hungary not helping the Mercedes driver's cause.

The underperformance has opened a window of opportunity for Ocon, a driver who is Martin Brundle's favourite to take the plum Silver Arrows drive.

"As we head into the summer break where teams are forced to close down for two weeks, we await news if Bottas will keep his Merc seat or whether Esteban Ocon will get the slot alongside Hamilton, or be released elsewhere," wrote Brundle in his post-race Sky Sports column.

"There won't be a big shake-up this winter, but Bottas could be the first domino in whatever musical chairs kicks off. 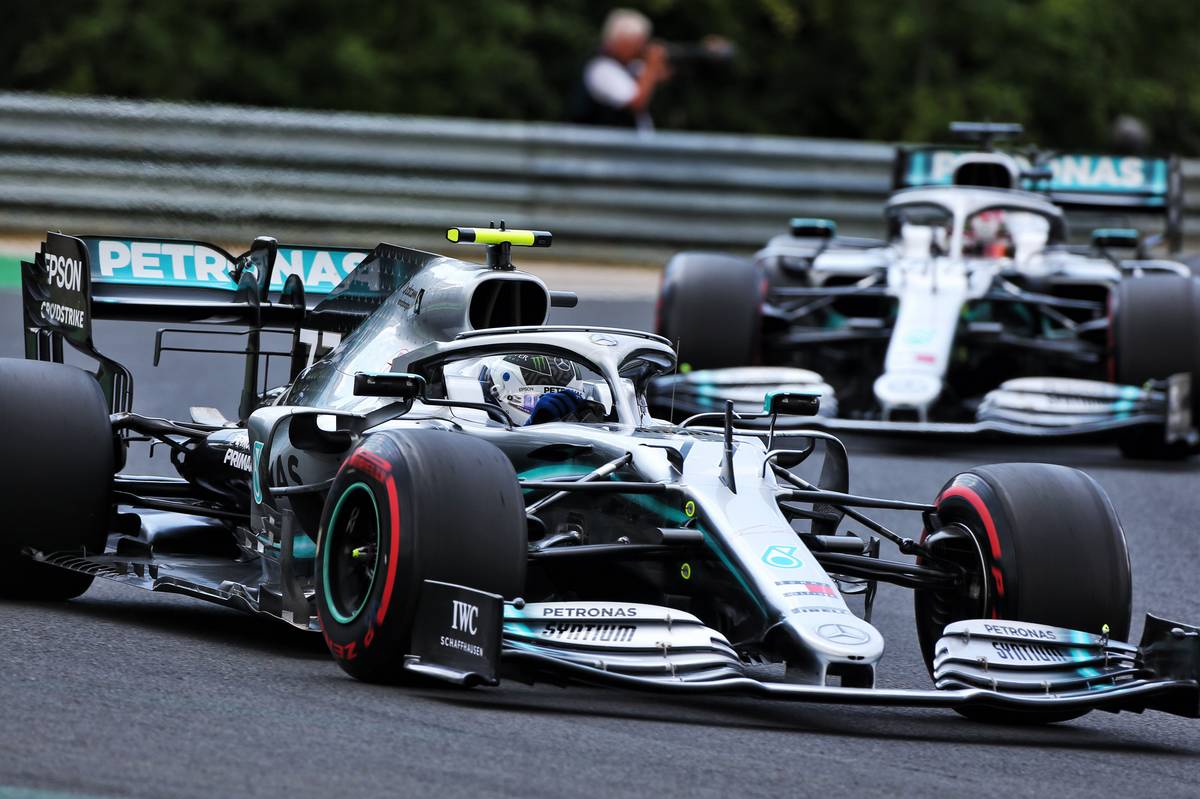 While Bottas awaits his fate, contingency plans have been devised according to the Finn.

"Of course, when you're in that situation and you still want to race in F1 you need to have a Plan B and possibly a Plan C," he said in Budapest.

And an apprehensive wait it shall be for Val.

Hamilton and Vettel differ on F1 return for Alonso