Schumacher secured his first career win in the category at the Hungaroring, triumphing in Sunday's sprint race after a tight fight with Carlin's Nobuharu Matsushita.

Brawn wasn't present in Hungary last weekend, but the images sparked memories of the F1 chief's own happy times with the Scuderia and Michael Schumacher, as the squad's technical director and master strategist.

"I wasn’t at the track, but it was an emotional moment seeing him raise his arms to the sky, and I can’t deny that it reminded me of his father, Michael," said Brawn.

"Mick had to fight for the win and avoid making mistakes as he was harried all race long by Nobuharu Matsushita.

"The victory comes after a rather unlucky first part of the year and this will give him more confidence in his own abilities." 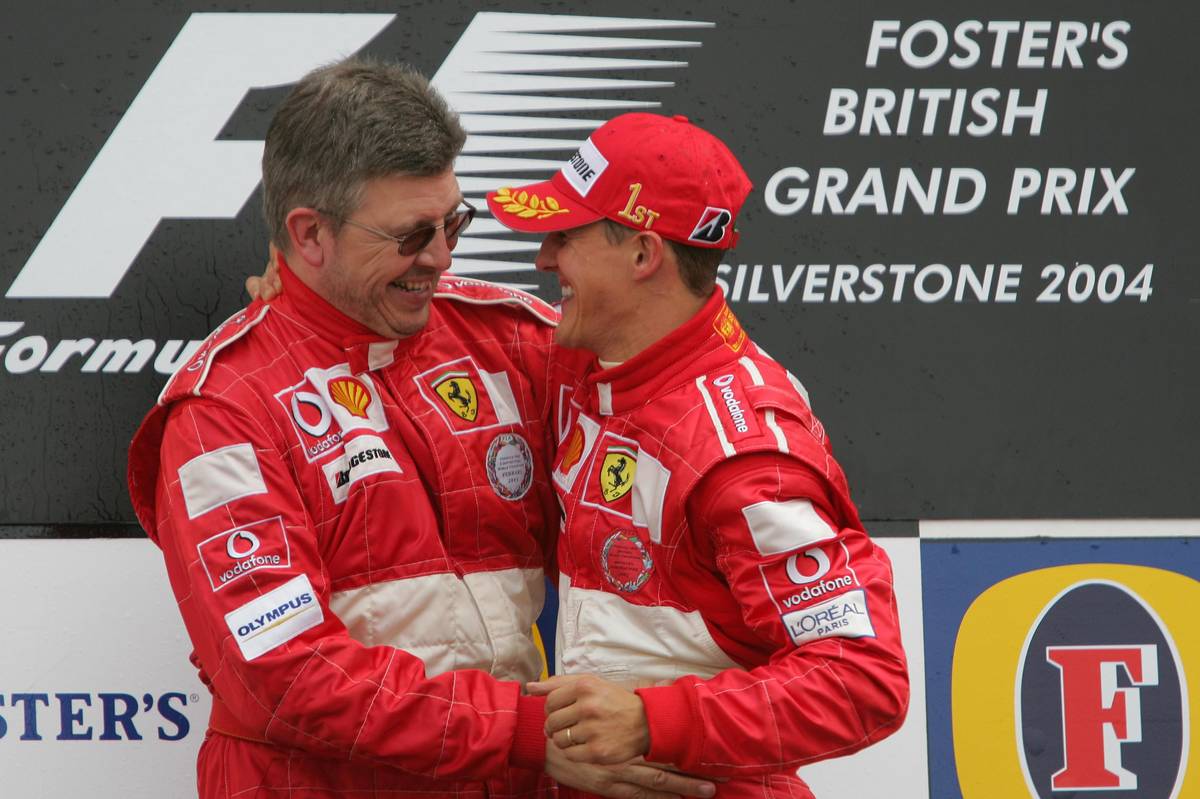 Schumacher's win predictably generated a positive buzz in the media and among his fans. But Brawn insisted the young charger still needs room to develop and blossom.

"The younger Schumacher’s efforts have captured the imagination of media all around the world and show how much the Schumacher name still means and how much attention it can generate," added the Briton.

"Mick still needs to be allowed to progress calmly in order to see where he fits in this competitive world of talented youngsters, but yesterday’s win was an important moment: there’s a long way to go, but he’s on the right road."

Ferrari and Leclerc in action at Monza on Wednesday 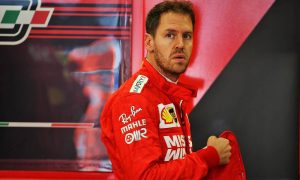 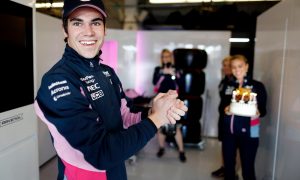 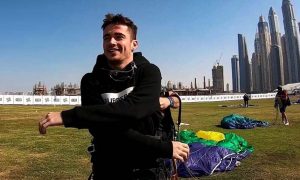 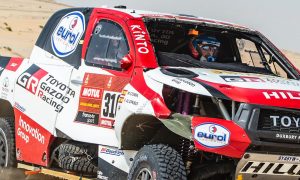