F1 managing director Ross Brawn says Ferrari "badly needs a win" to revive its spirit and prove to itself that it can be a championship contender.

The House of Maranello's hopes of fighting for the title have been slowly dissipating, squandered by Mercedes' supremacy but also by the flawed characteristics of its SF90, a car that has typically struggled in low downforce environments this season.

The Hungarian Grand Prix and its twisty layout forced but another hassle on Ferrari and its drivers, with Sebastian Vettel finishing a distant third behind the unassailable Hamilton-Verstappen duo.

The Italian outfit's deficit in Budapest was expected, but not to such an extent insisted Brawn.

"It was a difficult weekend for Ferrari, even if Sebastian Vettel and Charles Leclerc finished third and fourth respectively," commented the F1 chief in his traditional post-race debrief.

"Finishing more than a minute behind the winner is too big a gap for the team.

"One knew from the track characteristics that this race would not suit the Ferrari car, but not to the extent we saw, especially in the race.

"The times from the third sector, where you need maximum downforce, speak volumes, as the car was so far off the pace of the Mercedes and Red Bulls. 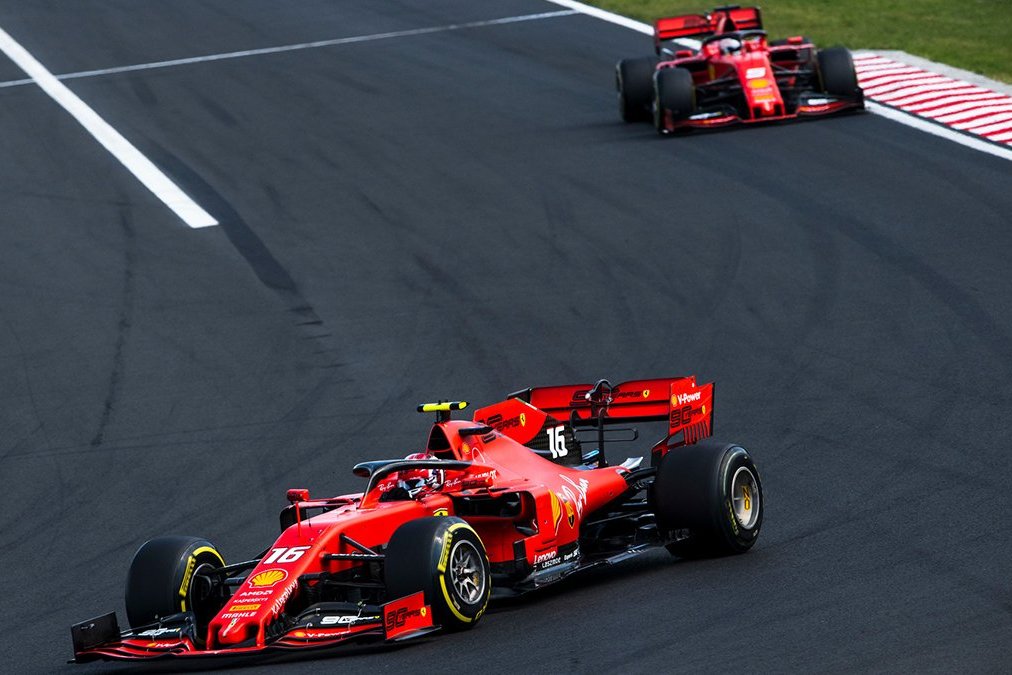 "The summer break has probably come at just the right time because I’m well aware of how the pressure can build on Ferrari when things aren’t going well.

"It won’t do any harm to take a breather and recharge the batteries. Then, once the racing starts again, the aero requirements of Spa and Monza could put Vettel and Leclerc right in the fight again considering the aero efficiency of their cars.

"Ferrari badly needs a win, not so much for their championship aspirations, but as a morale booster, to prove that it has the potential to be a championship contender, an obligation it has always been under."

Having spent a good many year as Ferrari's master strategist, Brawn fully appreciated the veritable 'coup' pulled off by the Mercedes camp which gave Hamilton a crucial edge in the final stage of the Hungarian Grand Prix. 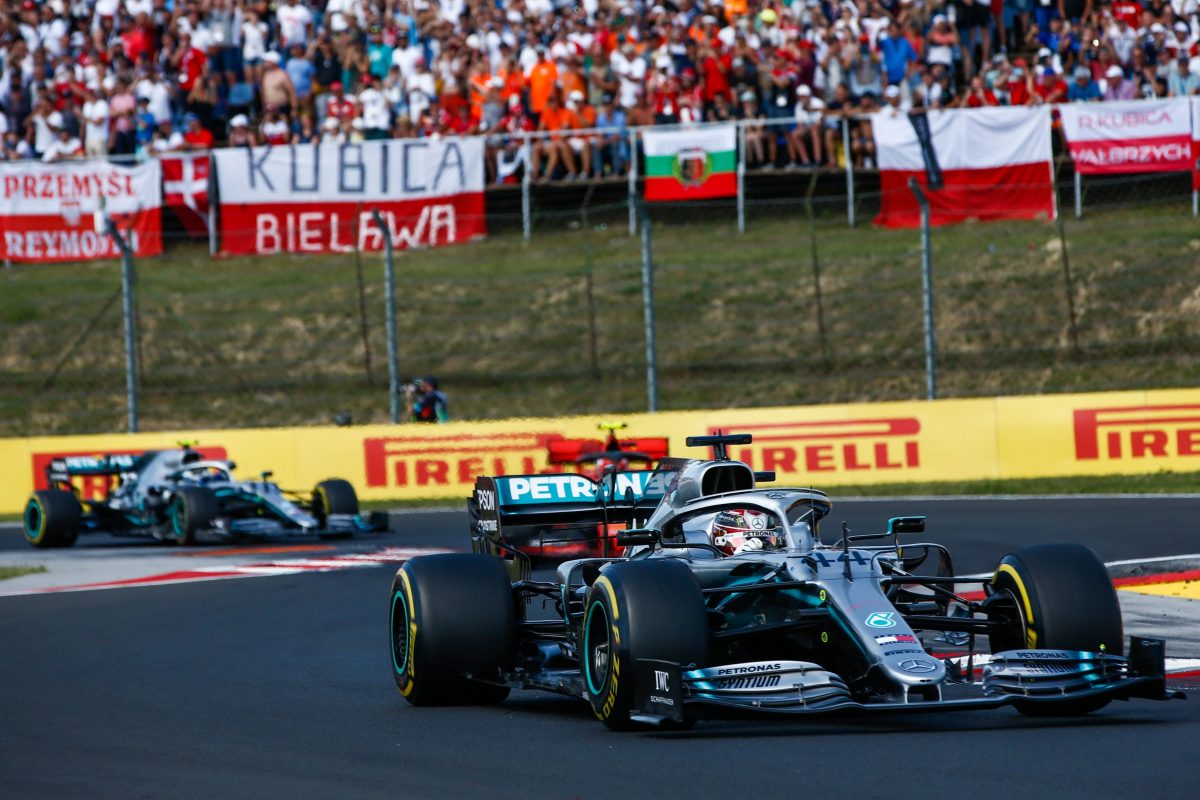 "It seemed odd to be calling Hamilton in when his tyres seemed in good enough shape to keep pushing but it turned out to be a masterstroke," Brawn observed.

"Mercedes therefore deserve credit for taking a risk on strategy when they could have gone the more obvious route and then wait for the race to evolve.

"Of course, given Mercedes' huge lead in both classifications, they can afford to take risks, but the Silver Arrows produced a thrilling race from start to finish, proving that Formula 1 is not just a battle between drivers, but it is also an amazing team sport.

"Driver and team are mutually dependent." 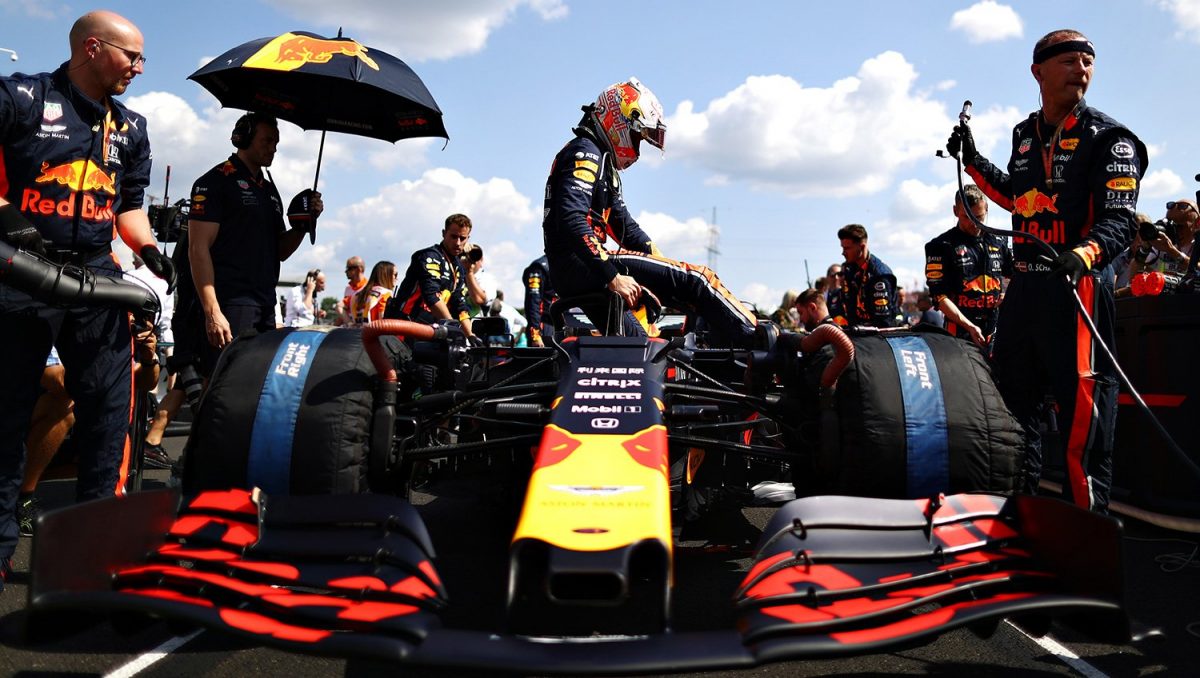 Finally, the driver who delivered the bulk of the entertainment in Budapest, the intrepid Max Verstappen, wasn't forgotten by F1's motorsport boss, and neither was his Red Bull team.

"In Hungary, the Milton Keynes squad proved it had the second most potent package, with Honda showing it has made real progress in terms of power and speed," Brawn said.

"Max has scored more points (81) than any other driver from the last four races.

"That’s 18 more than Hamilton and also almost twice that of the Ferrari duo who are on 45 each. It’s also well over twice Bottas’ total.

"Beating Lewis for the title seems out of reach, but second place is now more likely for Verstappen and that would be something special."

Wolff: Hamilton spurred on in Hungary by father's words 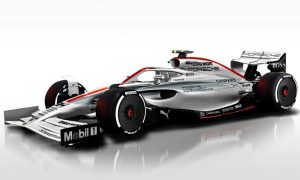