Former F1 driver Jolyon Palmer says that Red Bull star Max Verstappen has been the class of the field so far in the 2019 Formula 1 world championship.

The 21-year-old has now won two races this season, and amassed 181 points in the driver standings. He's not finished lower than fifth place in the first 12 events of the calendar.

However, that still leaves him a long way short of championship leader Lewis Hamilton who has 250 points. Verstappen also continues to lag Valtteri Bottas, but closed the gap to seven points in Hungary.

But as far as Palmer is concerned, it's the Dutch driver who has stolen the show this season.

"Max Verstappen has been the only driver not to make any significant mistakes this year, and arguably has been the strongest across the season so far," he wrote in his column for the BBC Sports website.

"The Red Bull car was not as quick as Ferrari or Mercedes in the early races, yet Verstappen was constantly in podium contention.

"Now that Red Bull has taken a step forward, Verstappen is a constant menace to Mercedes," he added.

"Two wins in the last four races - and almost a third in Hungary last weekend, but for a superlative performance from the Mercedes/Hamilton combination - show Verstappen is driving at the top of his game.

"Two front rows and a pole position since Austria in late June prove the Dutchman now has qualifying sorted as well," he pointed out.

"And I expect the Verstappen/Hamilton rivalry seen in Hungary to be a regular feature in the second half of the season." 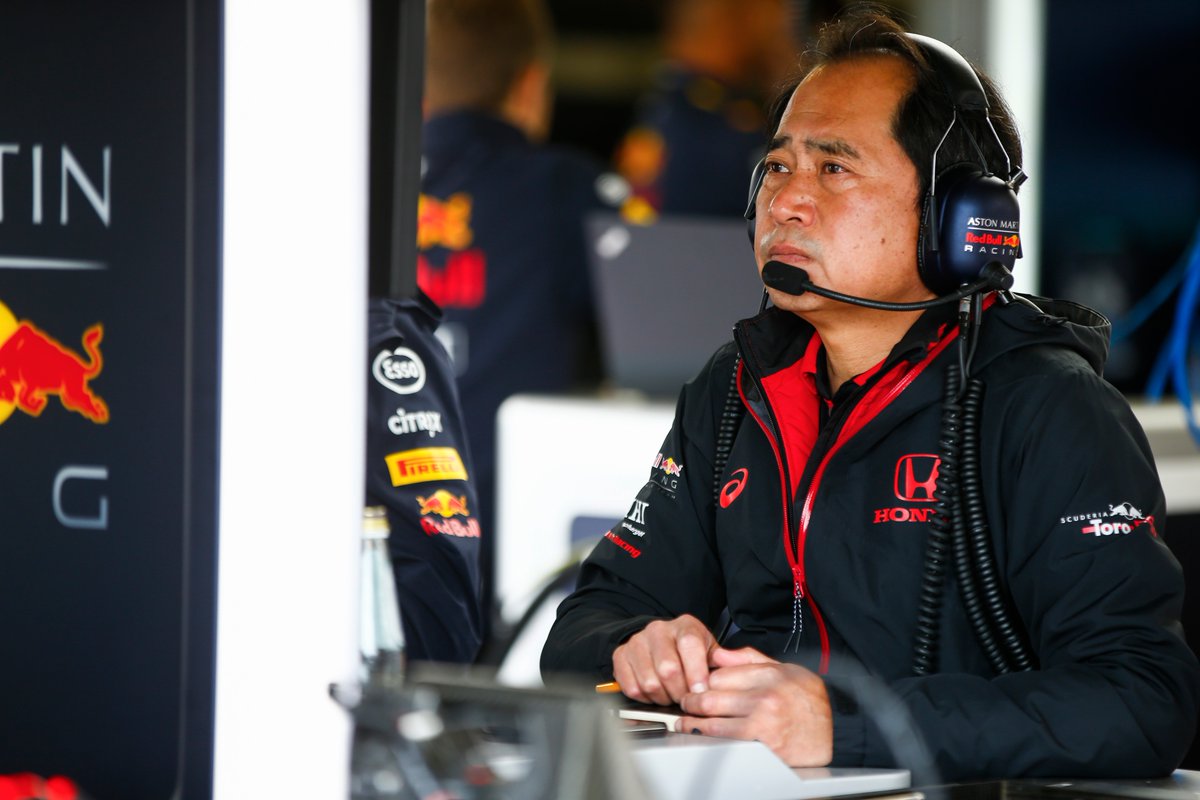 And Palmer also highlighted the role of Honda in Verstappen's run of success. After a troubled return to F1 with McLaren, the Japanese engine manufacturer has more than delivered the goods with its move to Red Bull.

"Red Bull's engine partner is the unsung hero of 2019," Palmer wrote. "In a new partnership with Red Bull, the Japanese company has absolutely come into its own.

"The engine is still down on ultimate performance compared to Ferrari and Mercedes, but the progress it has made has been frightening.

"Red Bull started slowly [but] the progression curve they have shown should be a worry to Mercedes looking forward to next year.

"Winning races and now a first pole position in the hybrid era are well-deserved achievements for an engine manufacturer that was dragged through the mud in recent years during its ill-fated partnership with McLaren." 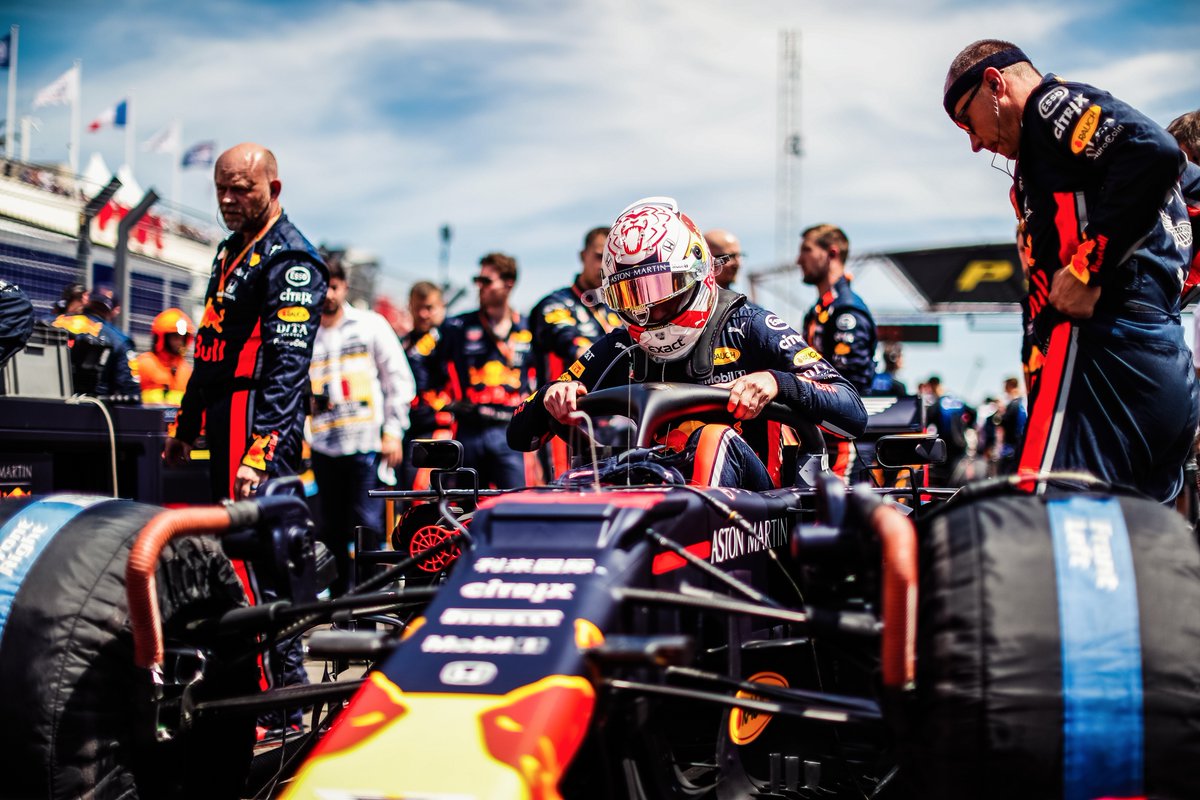 Palmer pointed out that it wasn't just Verstappen who was helping Honda to success. In Germany, Daniil Kvyat finished on the podium for the Toro Rosso sister team.

But Palmer was scathing about Ferrari, who came into this year as favourites to contend for the title.

"Ferrari have underperformed massively," he said. "They've faltered relentlessly in every aspect.

"It's not just the car that's been poor. The drivers have made too many errors as well," he suggested. "All in all, this has been one of the most dismal halves of a season for Ferrari."

Brown says next F1 boss must come 'without baggage'

Binotto: Ferrari not inclined to switch focus to 2020 car 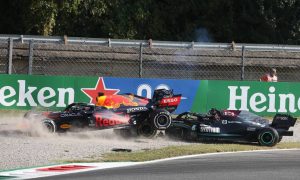