Former Toro Rosso racer Brendon Hartley will join the ranks of Formula E for the all-electric series' 2019/20 season, the Kiwi signing up with Dragon Racing.

Hartley is currently employed by Ferrari as a simulator driver and has replaced Fernando Alonso in Toyota Gazoo Racing's LMP1 outfit for the World Endurance Championship's 2019/20 super season.

The 29-year-old - who had been a contender for Porsche's works FE effort before it recruited fellow Le Mans winner André Lotterer - is delighted to embark on his new electric adventure.

"I'm happy to be taking on a new challenge in Formula E together with Dragon Racing," said Hartley.

"Formula E is totally different from any other race series I've been in, but I am hoping my experience in many categories with energy management will pay dividends and give me a head start as a rookie.

"I've always been a fan of street tracks and FE has some of the wildest I've seen.

"That, together with some of the best drivers and manufacturers in the world, makes it an exciting place to be.

"I've already started working with most of the Dragon team, and I have a strong feeling that we can share some good success together in the coming season."

Hartley will enjoy a busy 12 months as he dovetails his FE and WEC commitments. However, the series' respective schedules clash on two occasions next year, but it's unclear how the Kiwi will deal with the overlapping. 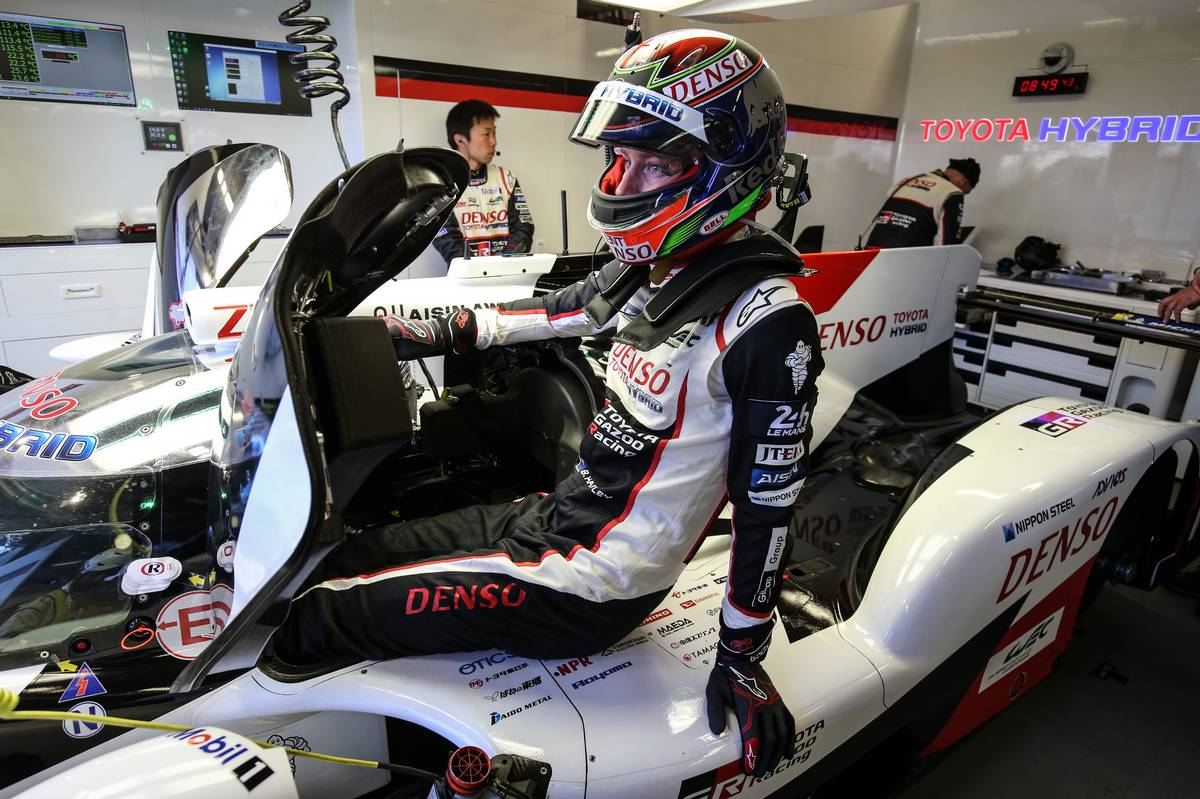 It's also unknown at this stage who will partner Hartley at Dragon, but British racer Jordan King who ha tested for the team is believed to be on Dragon's short list.

"I am very pleased to have Brendon pilot one of our two entries in season six of the ABB FIA Formula E championship," said team owner Jay Penske.

"Brendon is a real racer. He has a unique combination of experience, intellect, and racecraft that will allow him to maximise the potential of the new Penske EV-4 powertrain.

"Most importantly, he shares our hunger, and our determination to take the fight to the incredible field of major manufacturers this season."

Touchy Hamilton hits back at Rosberg 'past his peak' claim 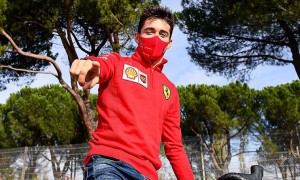 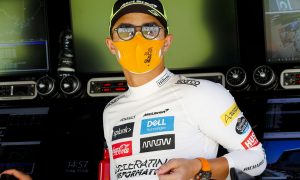