Daniel Ricciardo says the current three-week break for Formula 1 provides an opportunity for team and driver to step back and take stock of the first part of the season.

Ricciardo's bold move from Red Bull to Renault hasn't so far panned out as expected for the Aussie, with early reliability issues and a lack of performance thereafter weighing on team and driver's results.

Renault's ambition for this season was to lead the mid-field charge while also inching closer to Grand Prix racing's front-runners.

But the French outfit concluded its first half of the season sixth in the Constructors' standings, 43 points adrift of 'best of the rest' McLaren.

"I don’t want to say it negatively, but it is nice to reset for everyone, and sometimes you need to step away for a bit to actually review things," Ricciardo said on the eve of F1's summer break.

"Your kind of go, go, go, especially on back-to-back weekends, you don’t really put yourself from a distance and say what can I do better, what can the team do better. Also for me personally to assess the first 6 months with the new team."

Upon committing to his new team twelve months ago, Ricciardo was under no illusions about the work that would be required for Renault to join the fight at the front of the field. 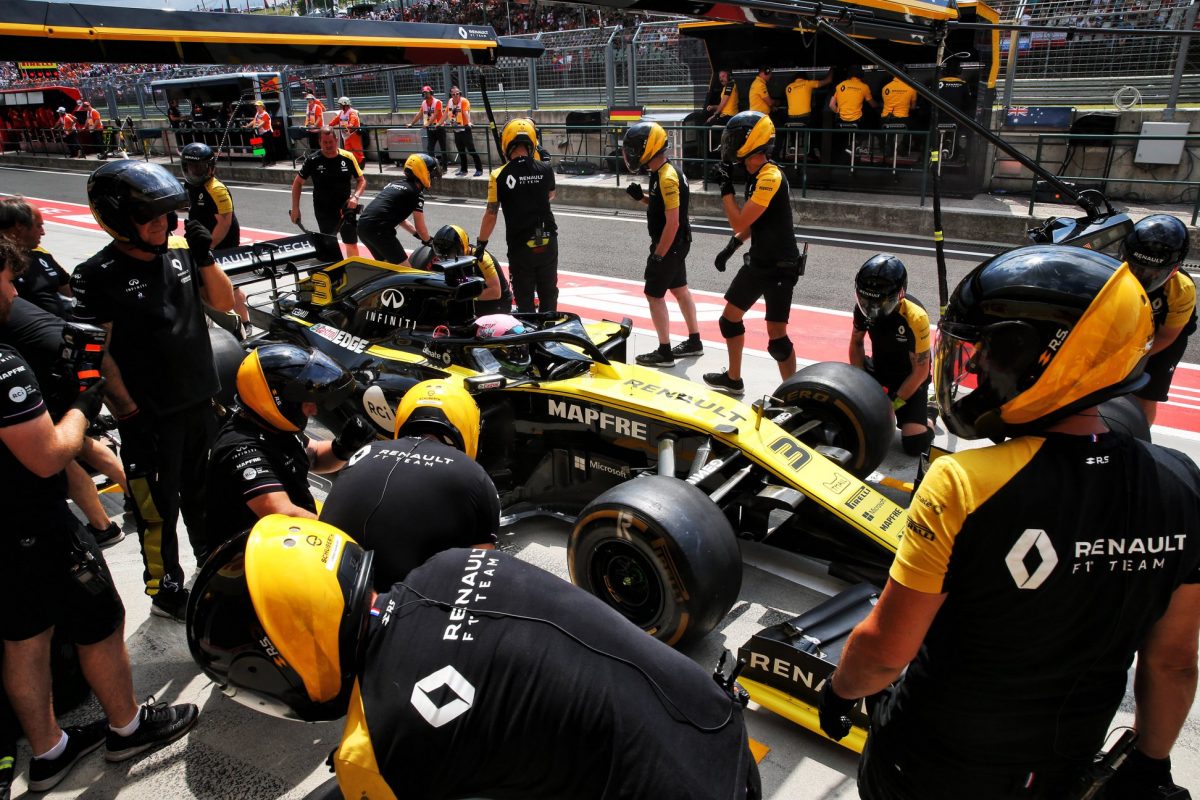 But the 30-year-old driver genuinely thought he would be higher in the pecking order than where he currently stands.

"I had, I don’t want to say expectations, but scenarios in my head at the start of the year how things would go," he added after Renault's pointless Sunday in Budapest.

"Now I can assess where it is and try to understand also what I can do better within myself and within the team to keep everything going, and not let days like this emotionally make me kind of do things that are not positive.

"The summer break will be good for us. I’m confident the second half will be better.

"We are just going to stay above water now and keep everyone’s spirits high. I know that we will get there."