Williams F1 deputy team principal Claire Williams reckons that Formula 1 is on the wrong track in seeking to expand the number of races on the calendar.

Up until 1999, the sport traditionally scheduled 16 Grand Prix races during a season. That increased to 17 in 2000, and then expanded further to 18 during the 2004 season.

The following season saw a one-off expansion to 19 races, which didn't happen again until 2010. Two years later saw the first 20-race season, and in 2016 the tally reached 21 for the first time, which is the number that Williams now considers to be the upper limit.

But commercial rights holders Liberty Media have spoken openly about adding more races to the calendar. There are 22 events currently mooted for 2020, with the addition of the Netherlands and Vietnam to the calendar and Germany dropping out.

That's not gone down well with Williams. "As long as we keep a cap on the number of races, 21 is about the maximum number in my opinion,” she said last week.

Traditional arguments for limiting the number of races tend to focus on the workload for team personnel and the cost of constantly travelling the globe. But Williams suggested it was also simply bad business for F1 as a whole by stretching the sport's appeal too thin.

"Personally I would like to see fewer races," she added. "You take down supply and increase demand - that’s basic economics.

"If you put too many races on the calendar it is too much for people to consume," she continued. "There is so much competition in the market against other sporting events and other media."

Williams agreed that the stress and strain for the pit crew and engineers being away from their families for long periods was another big concern for her as a team boss.

"If you increase the number of races on the calendar, the pressure that puts on your team from a performance perspective - and what they are capable of doing it with a work/life balance - is difficult." 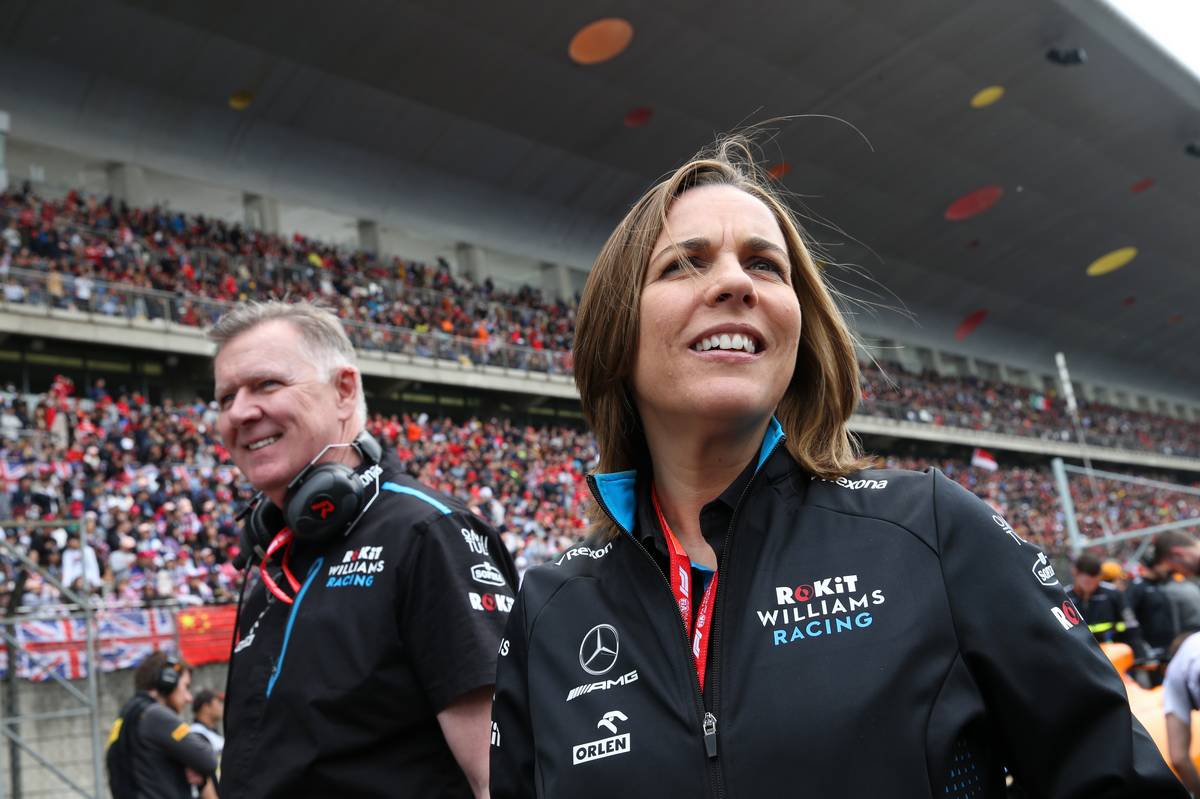 She added that this was especially difficult for a smaller squad on a relatively restricted budget, such as Williams.

"For smaller teams it is very difficult to think about how we manage a calendar with [more than] 21 races on it," she said.

"There are costs of transporting freight around the world too," Williams added. "You have to think about how much are those races being sold for, do they put a huge amount in the pot?

"I would be opposed to having more races on the calendar," she summarised emphatically.

Other team principals have been more relaxed about the possibility of longer seasons, although Haas F1 boss Guenther Steiner highlighted another potential issue relating to the number of power unit allocations per year.

“I don’t think there’s a big upside, but at least there is no downside," he said. "[But] we need to find out and we need to keep it to three engines.

"If you introduce a fourth engine, it doesn’t make sense for us financially," he admitted. "If they are confident we can do it with three engines, then I am fine with [extra races]."

"So long as there is no financial downside, yes we make the effort."

Magnussen no friend of Hulkenberg, but 'respects' his talent