McLaren CEO Zak Brown believes that Formula 1 fans should get a greater say on the sport's new rules and regulations in an effort to generate some fresh ideas for the future of F1.

The sport is facing major changes to the way it works from 2021 onwards. However ongoing discussions between teams, tyre providers Pirelli, the FIA governing body, and commercial rights holders Liberty Media have recently got bogged down in details.

The rules were meant to be agreed in June, but the sign-off has been pushed back to October. In the meantime, Liberty has invited drivers including Lewis Hamilton to make their own contribution to the process.

Now Brown says that the extra time should also be used to solicit the views of fans of the sport on aspects of the current proposals.

“I’d like to see fans involved,” he told Motorsport Week. "I think we need to pay more attention. I think it’s great that the drivers are more involved, and I’d like to see more fan counsel.

"Any consumer products company would go out to the market place and find out what their customer wants," he argued. "[It] would design that new product around what the consumer wants.

“You wouldn’t have ten guys sitting back, tasting their own food, saying ‘This is what I like’ [when] the consumer research says something different."

Brown said that it was all too easy for a small group talking about the same subject for weeks on end getting sent in entirely the wrong direction. 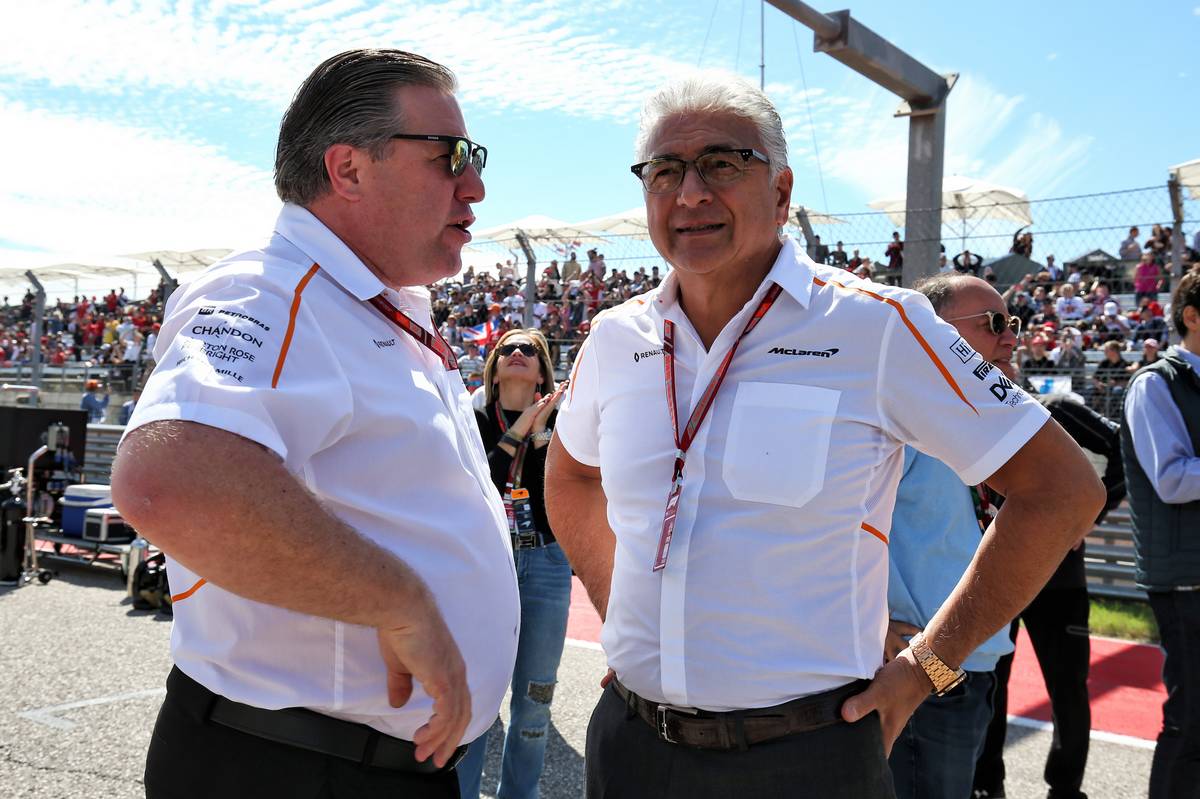 “You end up having in these meetings - ten, 20 people that have a long history in the sport - so we all have our views," he explained. "But I’m not sure we’re the target customer for the future of Formula 1.

"We need to listen to the fans and react to the fans more," he insisted. "When you get into things like qualifying, and we talk about the purity of qualifying ... Well, says who?

"If the new fans want to see qualifying in a different format, isn’t it the new fans who we’re trying to attract?" he asked. "Maybe we should try something new.

Without the injection of fresh ideas and energy from fans, Brown fears that the process risks continuing to run around in circles, getting nowhere.

“It seems like we revisit the same issues that the various teams have. At this point, Formula 1 and the FIA just need to make the decision and get on with it," he said, adding it was time to "get the show on the road".

Yamamoto holds out hope for Honda's future in F1