Red Bull motorsport boss Helmut Marko believes the crashes suffered by Pierre Gasly in pre-season testing had a detrimental and enduring psychological effect on the Frenchman.

Gasly's poor results and spectacular under-performance relative to teammate Max Verstappen led to speculation that the 23-year-old could be demoted back to Toro Rosso in the middle of the season.

That course of action finally came to pass as F1 head into its summer break, with Red Bull announcing a swap between Gasly and Alex Albon that will take effect at Spa when the action resumes at the end of the month.

Speaking in Japan last weekend where he checked in on the Super Formula series at Motegi, Marko went more in-depth into the reasons behind Red Bull's dramatic mid-season change.

The Austrian believes Gasly's crashes during winter testing in Barcelona led to a mental set-back, the effects of which were only felt later.

"Not just once, but twice," Marko said, alluding to the Red Bull driver's pre-season mishaps.

"Yes, his crashes had a great effect on the team’s test programs. We were short on parts, and faced issues completing our tests."

Marko suggests Gasly bore the responsibility of the crashes, and that weighed on his performance from the outset.

"That’s definitely true. And even after the season began, he was not able to erase it," the Austrian added.

"Pierre until this year was fast, and there was no hesitation in overtaking during the race. However, his speed has not come out at all this year." 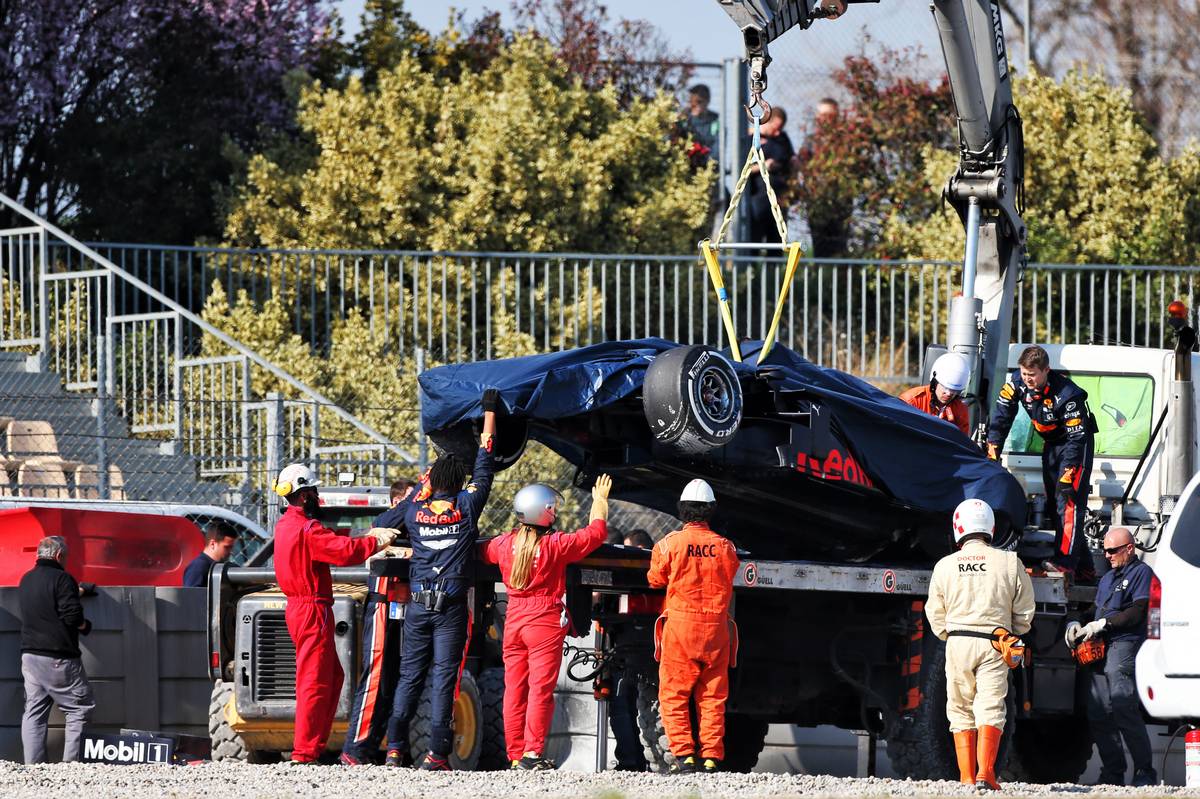 Gasly's demotion to Toro Rosso came as a surprise as both Marko and Red Bull Racing team boss Christian Horner had repeatedly insisted the Frenchman would remain in his seat.

But Albon's promotion to the Milton Keynes-based squad after just twelve Grands Prix was perhaps an even more unexpected decision.

Nevertheless, it's precisely the performance of the British-Thai racer in the first part of the season that convinced Marko to elevate the rookie, and snub his teammate Dany Kvyat. 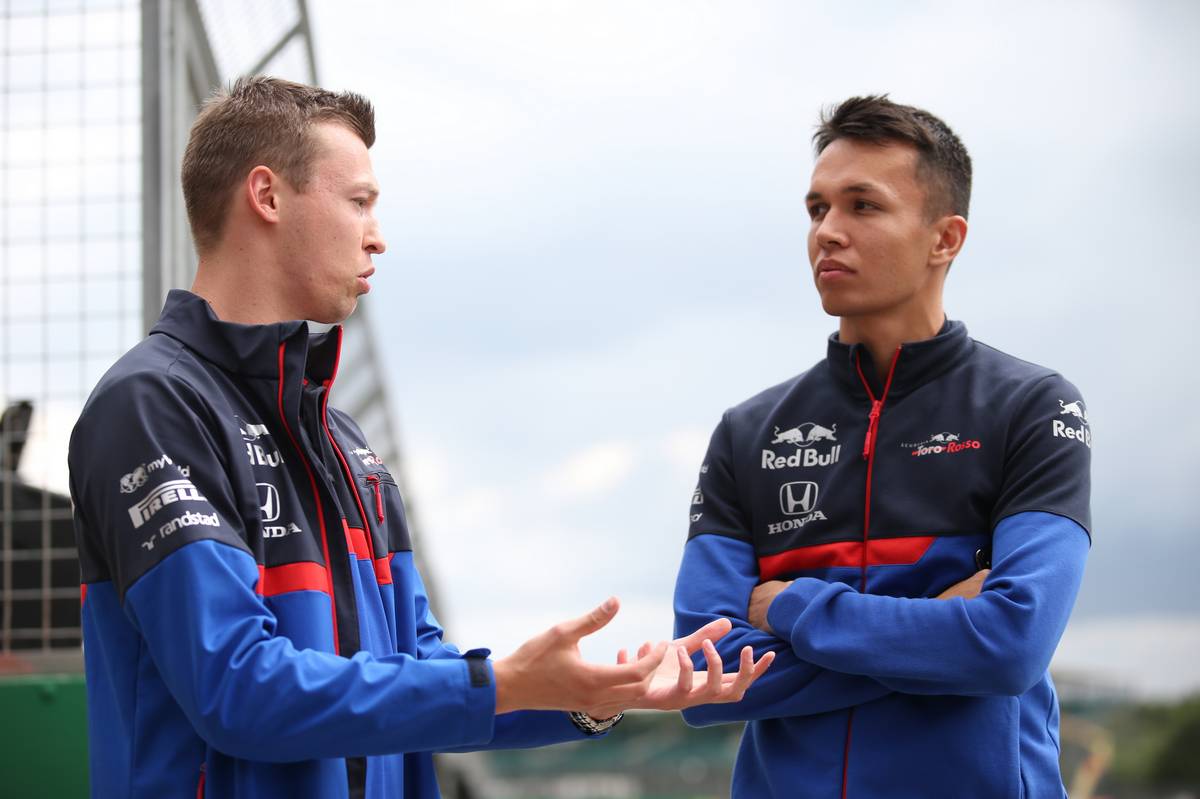 "I am optimistic," he said. "To be honest it was unexpected that he showed such a good performance in his first year. Moreover, he has made steady progress from race to race.

"Alex’s contract only covers the remaining nine races of this year.

"No one has yet decided who will be Max’s team-mate next year, so Alex should be able to grow and race without feeling any extra pressure.

"I think Albon is better," insisted Marko. "We know how fast Kvyat is, we can say that he has become a more complete driver.

"However, based on all factors, we chose Alex."