Formula 1's manufacturers could be set for an engine freeze from 2021, with Renault putting its weight behind an idea that would provide significant cost benefits to teams.

As the FIA, the sport's chiefs and the teams prepare to finalize F1's future regulation package, manufacturers have yet to officially commit to Grand Prix racing's future.

Discussions are ongoing, with several topics - such as the introduction of standardized parts - still generating dissension among the ranks.

On the engine front, consensus has been reached on maintaining the current 1.6-litre V6 turbo engine formula, including its hybrid MGU-K and MGU-H elements.

However, according to Auto Motor und Sport, Renault has suggested that it will only commit to a future in F1 if its engagement comes free of cost, a benefit that has not yet been achieved according to Renault F1 boss Cyril Abiteboul.

"With the budget cap and the fairer distribution of money, two of our demands are met," Abiteboul said, quoted by AMUS.

"But that's not enough for us. If Formula 1 is not going to cost us anything anymore, it's just about freezing engine development from 2021 onwards. By then, everyone will be at a similar level anyway."

"If we find on a calibrated test bench that the power and torque of the four engines [Mercedes, Ferrari, Renault and Honda] are within one percent, a development halt makes sense." 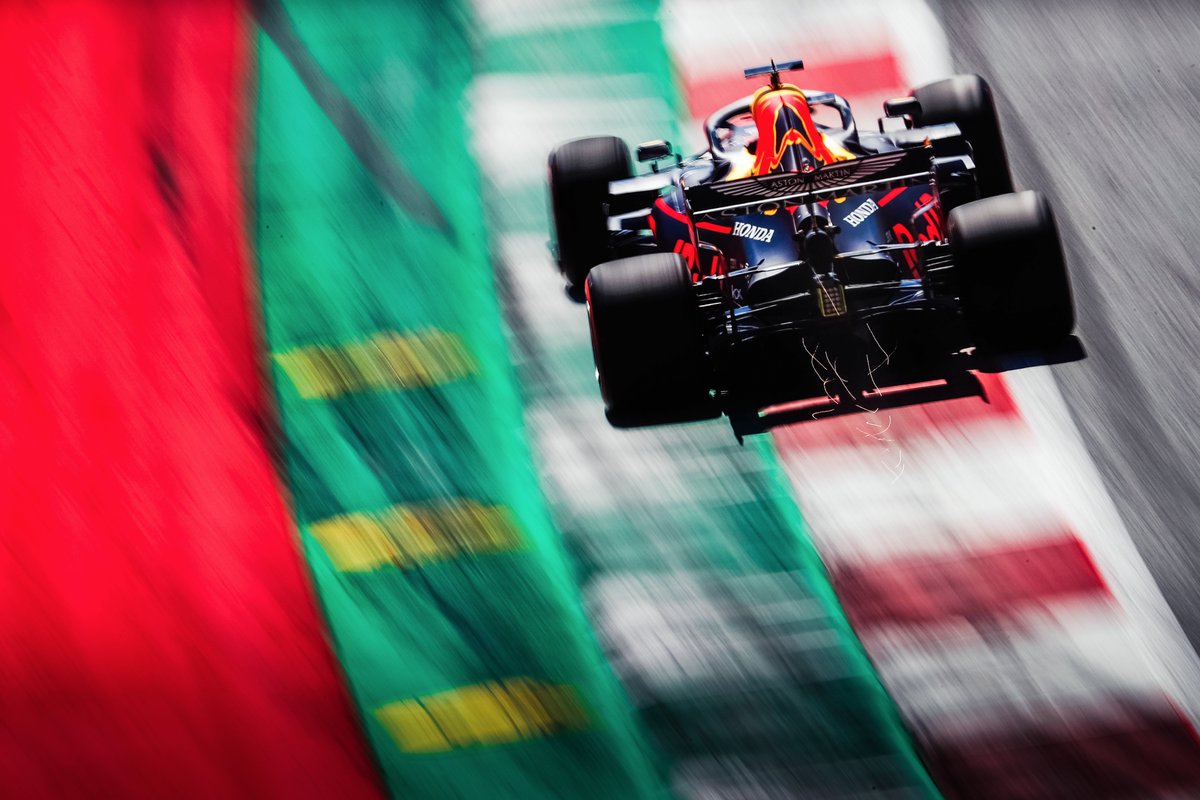 "The freezing of the engines must come," said the Austrian. "Otherwise the costs will run away.

"The last tenth is known to be the most expensive. We've already seen in the V8 era how much money was saved by freezing development.

"With these monsters we currently have, the saving effect would be even greater."

Ocon: Knowledge gained in 2019 at Mercedes is 'priceless'