McLaren F1's performance director Andrea Stella is dubious about claims from other Formula 1 teams that this year's thinner tread tyres are responsible for Mercedes' on-track domination during the first half of 2019.

Ferrari and Red Bull have both pushed for a return to last year's tyre specification in the belief that this year's compounds have favoured the Silver Arrows.

That initiative was defeated, meaning that teams will see out the rest of the season on the existing tyres. McLaren was among the teams blocking the idea of rolling back to the older specification.

"Tyres are definitely a difficult matter," Stella is quoted as saying recently by Motorsport.com. "You have a certain ambition, you have certain achievements, and you tend to put the difference on tyres.

“I think this is too simplistic," he insisted. "People should make more of fair questions about what they are achieving."

Stella suggested that the complaints from other teams arose from them looking at their own performance and finding a shortfall compared to that of their rivals. He suggested that blaming the tyres was a catch-all explanation for the difference, as they are outside the teams' direct control.

“We don't know exactly how big our issues compared to the issues some other teams are facing," he noted. "Some teams are more vocal about it."

Haas and Toro Rosso are among the teams who have been struggling with this year's tyre specification, and who joined with Ferrari and Red Bull in complaining that the tyres have had too big an effect on competition.

But McLaren are in a much happier place, currently fourth in the constructors championship as 'best of the rest' after the Big Three teams following a significant year-on-year improvement in their performance. 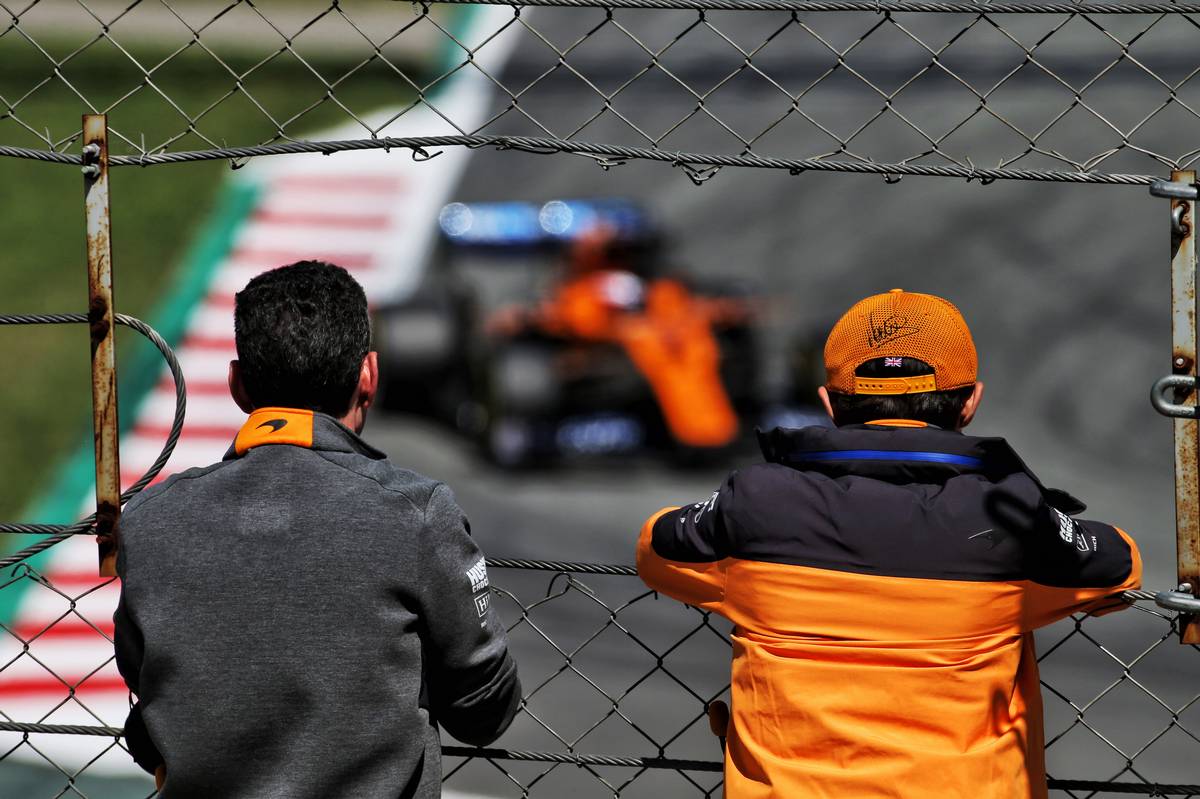 “It is part of the business to understand what is going on with tyres," Stella insisted, adding that the run of Mercedes success in recent seasons showed that it was possible to achieve this. "You can be lucky a couple of years maybe but you don't dominate."

Stella's colleague at Woking, the team's new technical director James Key, conceded that “a little bit of luck” can be a factor but agreed that every team had an equal opportunity to exploit the situation and find their own success.

“It is one of the few things that is identical for every team," he explained. "To suggest that we should change tyres just because your car is not working is kind of the tail wagging the dog.

"Pirelli do a good job of giving us tyres to test on in Abu Dhabi and so on," he continued. "But that’s a quite different type of track, in what you face in winter testing and the season.

"[There has to be] a thorough approach of trying to make sure [that we] understand as best we can how to treat the tyres," he said. "How to predict what they are going to do, and then modify that view as the weekend progresses as well.

“There is some very good expertise within the team," he added. "[But] sometimes you cannot quite predict what is going to happen."

Norris skeptical of ever reaching F1, until McLaren seat was secured