Lando Norris says he never really believed he could reach the pinnacle of motorsport, until the day McLaren actually confirmed his 2019 drive.

Like most of today's young drivers, Norris kickstarted his motorsport career in karting.

The young Briton from Bristol raced competitively from the age of seven with the support of his family before enjoying a mercurial rise through the junior ranks.

Norris' won the European Formula 3 Championship with Carlin in 2017, at the ripe age of 17, and then finished runner-up to George Russell in the FIA Formula 2 Championship.

But up until the memorable day last year when he was confirmed to race alongside Carlos Sainz at McLaren for 2019, Norris was skeptical about his chances of becoming a Grand Prix driver.

"It was always my ambition, since I was 13 or 14," the 19-year-old McLaren charger told RaceFans.

"I always wanted to, but I [did] not always believe that I could do.

"I knew I was reasonably good, and I won races and some championships but it’s still not a guarantee you’re going to be in F1. 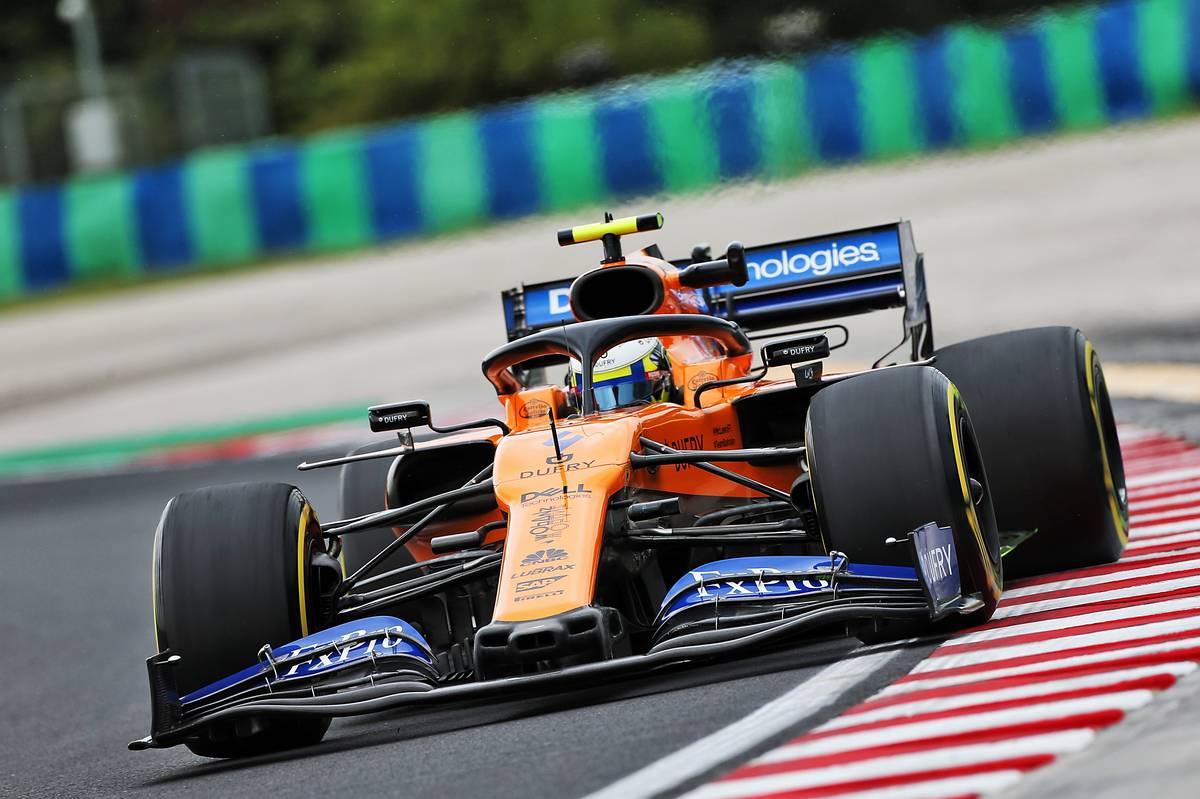 Praised by McLaren boss Zak Brown for his pace and maturity, Norris has contributed nicely to his team's points tally in the Constructors' standings, thanks to five top-10 finishes.

And he admits to have been somewhat surprised by his performances in his formative year of F1.

"I’m not surprised I have the ability because I’ve been good in other categories which has given me some confidence," he said. 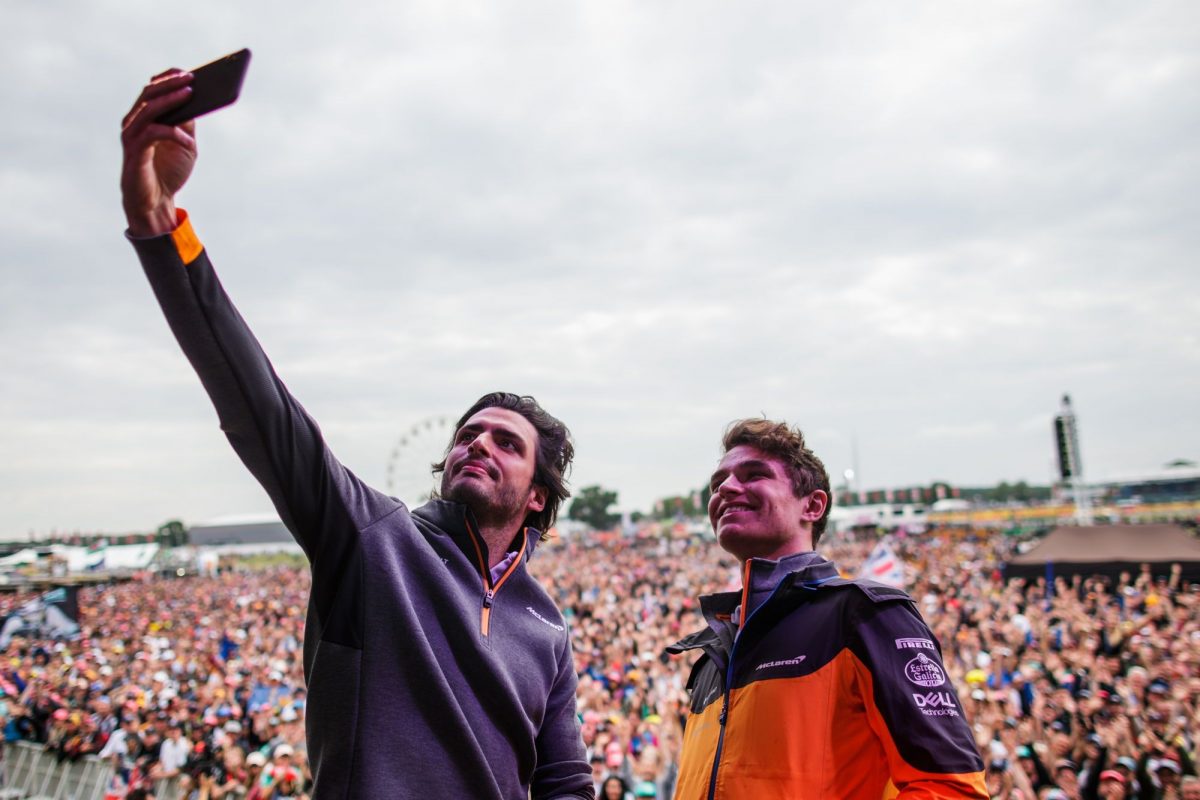 "I don’t think I’ve done amazingly, I’ve done pretty well, but I still [didn’t] think I would have done as well as I have done in terms of my competitiveness in general.

"Obviously Carlos is a guy I can compare with, but not just against him.

"Racing other drivers, drivers who’ve been in [F1] for many more years than me, people with a lot more experience, people in faster cars and so on.

"I’ve done things which I didn’t necessarily think I would one hundred percent be able to do."

Russell: Only 'drastic' turn of events would lead to Williams exit