Ferrari sustained its advantage in the second free practice session of the day at Spa, with Charles Leclerc relaying Sebastian Vettel at the top of the timesheet.

Leclerc's fastest lap was 0.630s clear of his teammate and 0.846s faster that third-placed man Valtteri Bottas. Lewis Hamilton was spared any issues but clocked in fourth.

Racing Point's Sergio Perez best effort warranted a spot among the top-five but their was drama for the Mexican at the end of the session when he pulled off the track after encountering what appeared to be a major engine issue.

The start of FP2 saw George Russell reclaim possession of his Williams and among the first drivers to spring into action.

Ferrari was quick to pick up where it had left off earlier in the day, with Vettel and then Leclerc leading the charge, with both drivers logically running the medium compound in the early stages of the session. 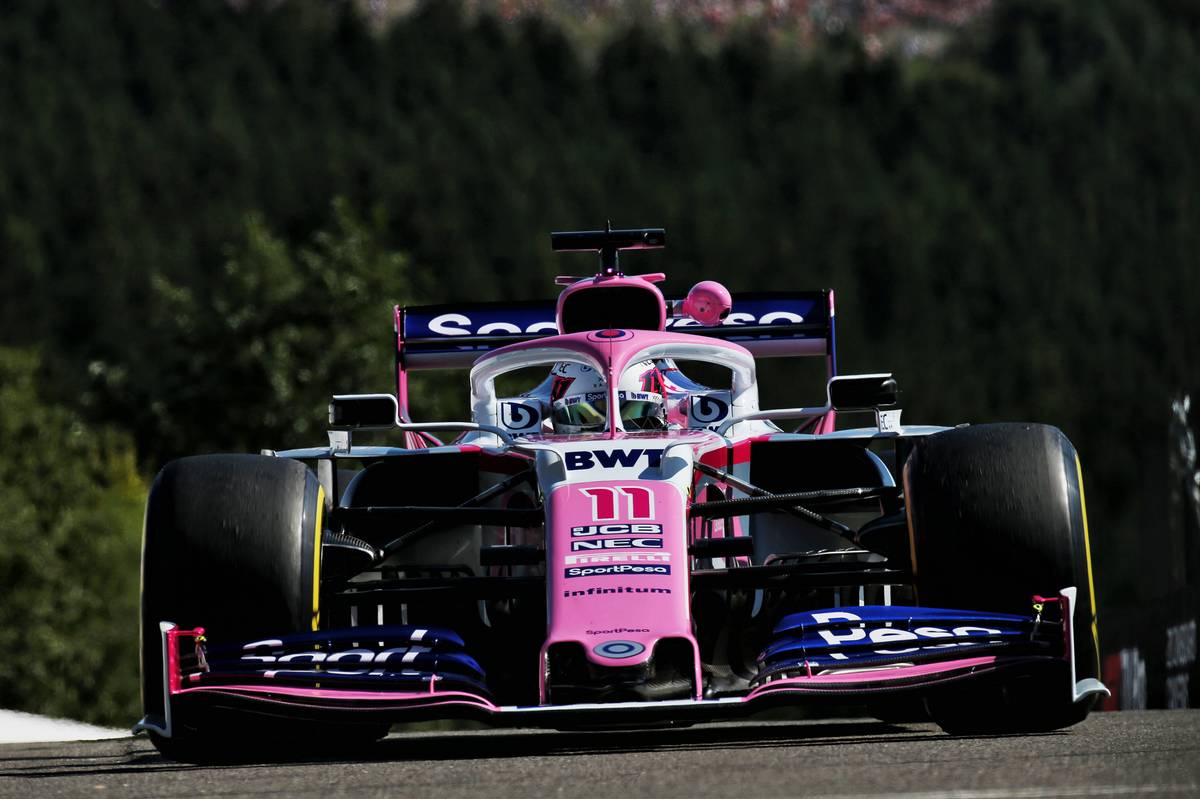 Verstappen's first effort of the afternoon allowed him to slot in behind Leclerc, with the Dutchman followed by Hamilton and Bottas who also jumped ahead of Vettel.

A productive run by Racing Point's Sergio Perez briefly put the Mexican third until Hamilton and Bottas picked up the pace. 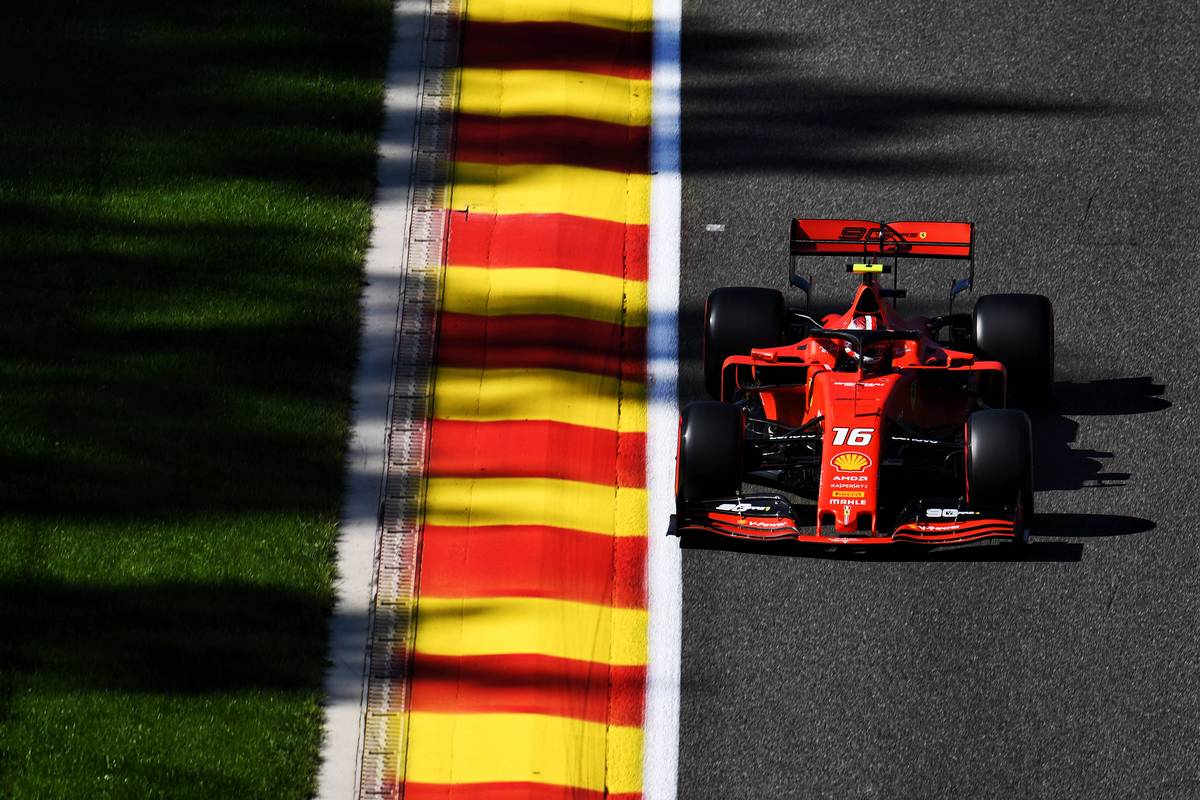 However, Leclerc also dialed in some extra speed and overhauled Vettel by over six tenths to re-establish a Scuderia 1-2 at the session's half-way mark, followed by a Mercedes 3-4, Perez and Verstappen, who was heard complaining of a power issue;

Red Bull's Alex Albon appeared to take it easy following his impressive baptism of fire in FP1, the British-Thai racer running well behind both Racing Point drivers and Ricciardo in the top-ten.