Renault F1 Team managing director Cyril Abiteboul has made clear that there will be no Mercedes strings attached to Esteban Ocon for the duration of the Frenchman's contract with his new team.

Renault announced on Thursday a two-year deal with the Mercedes reserve driver, and while Ocon remains under the management of the German outfit, the latter will have no right call to him back to the team in the near future.

"He is a Renault driver, that is very clear. Mercedes will have absolutely no right on him for the duration of his contract," said Abiteboul, speaking to the media in Spa on Friday.

"The small difference is that his management company happen to be a racing team and that is Mercedes.

"But it is a slightly different set-up from the set-up that we had with Carlos [Sainz] last year. That was on a loan and not a contract with Red Bull, but he [Ocon] will be a fully-fledged Renault driver."

The opportunity for Renault to hire a talented French driver is seen by many - including outgoing Nico Hulkenberg - as a deciding factor in favour of Ocon.

But Renault advisor Alain Prost dismissed that notion, insisting instead that Ocon's youth weighed more heavily in the balance.

"To be clear, of course the fact that he is French is a plus, but it is not the determining criterion, otherwise it would not be very logical," he told French broadcaster Canal Plus.

"There were discussions with Nico, someone we really appreciate, but he wanted a two-year contract, we wanted one year plus an option. 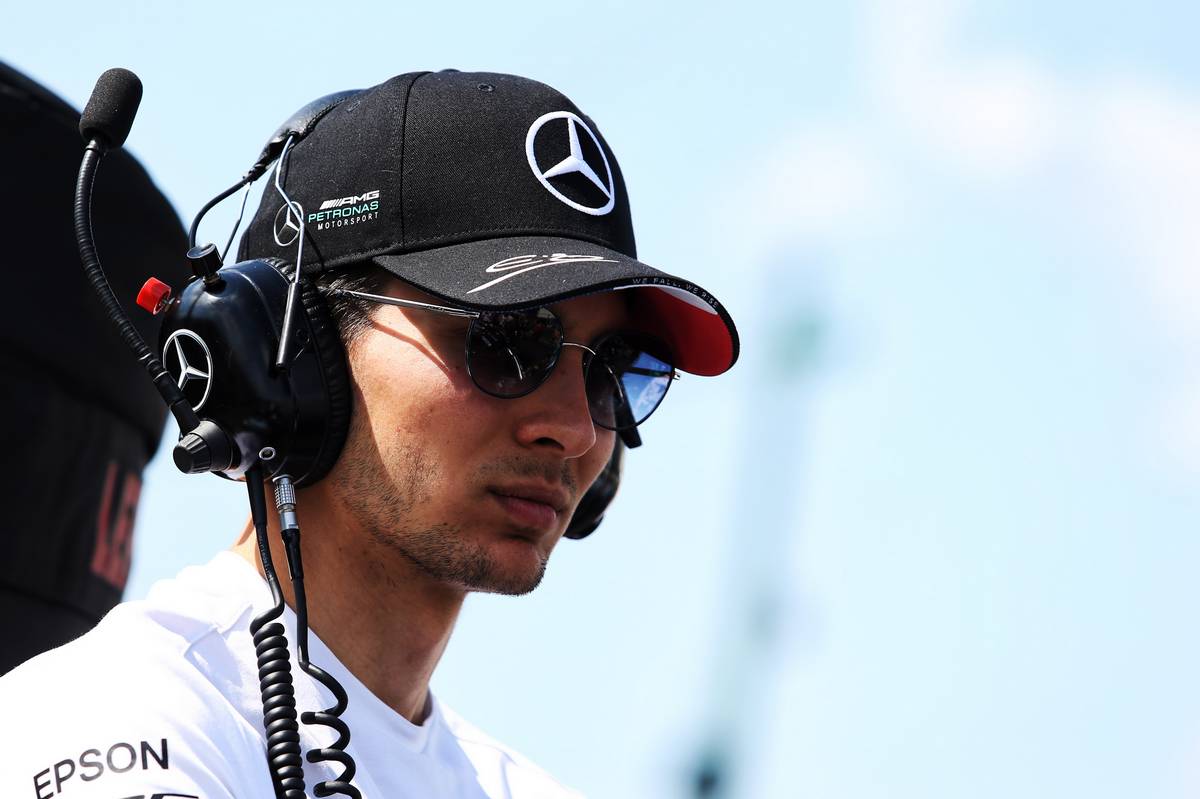 "Without going into too much detail, he is someone who has done an extraordinary job for the team, but of course after three years he realizes, and he is right, that we are not progressing very quickly on the chassis.

"I think we needed someone to look a little further into the long term, with freshness, enthusiasm.

"He has that of course, but things are going to happen, we’re going to have to change the team a little bit too, so it’s more to look to the future.

"Esteban, with his Mercedes experience, age and youth, will bring us some of the dynamism we need in the team today."