Christian Horner says Pierre Gasly's difficulties in dealing with pressure at Red Bull ultimately forced the French driver's demotion to Toro Rosso, where he will be allowed to rebuild himself.

Promoted to the senior bull squad at the start of 2019, Gasly's struggled to perform from the outset, failing to measure up to teammate Max Verstappen.

Red Bull motorsport boss Helmut Marko and Horner both vowed to be patient with the Frenchman, but Gasly's significant under-performance in the Hungarian Grand Prix, where he was lapped by his teammate, incited Marko and Horner to rethink their position.

"We took a bit of time to reflect after Hungary," Horner told Sky F1 on Friday.

"Hungary was obviously a tough weekend for Pierre.

"We came to a conclusion that it was almost fairer for Pierre and from a team perspective to say ‘we’re in a unique position where we’ve got four cockpits in Formula 1, let’s take the pressure off him.’

"He was obviously struggling with that pressure. The situation was getting worse and worse and compounding itself.

"[We decided] to give him time to rebuild himself at Toro Rosso, and to give Alex the chance." 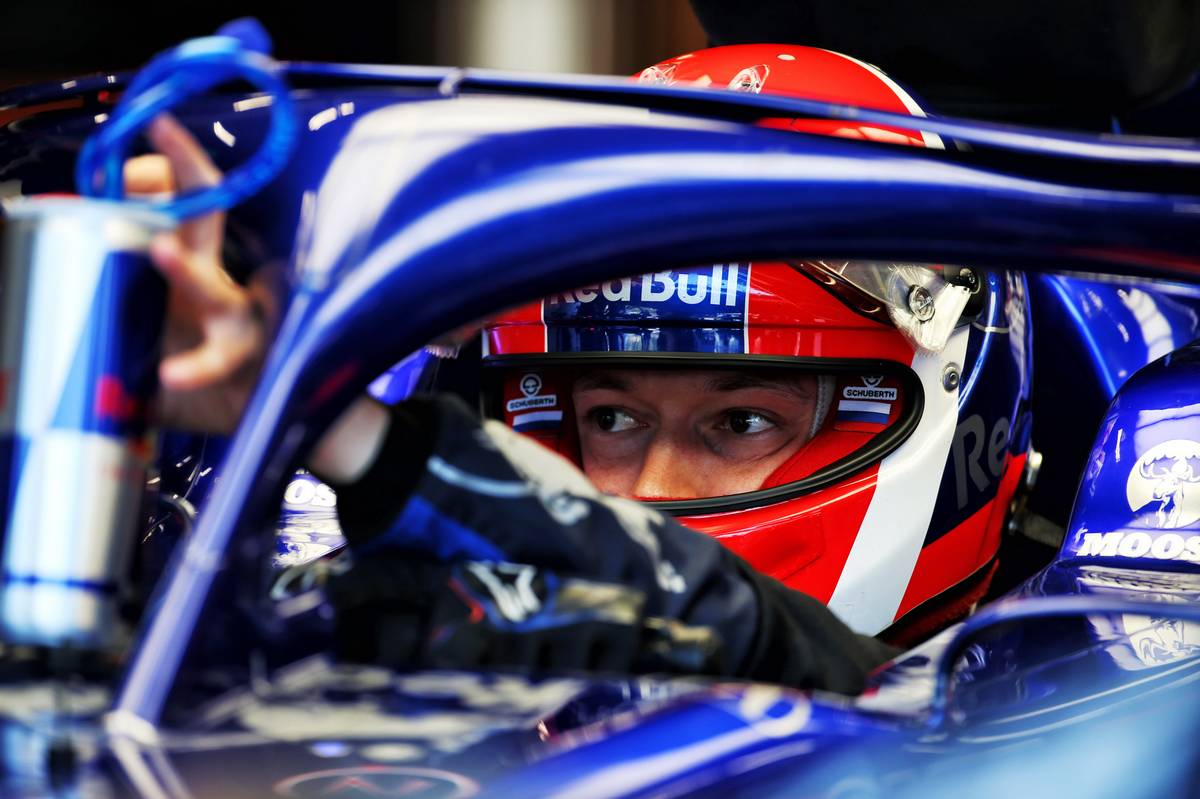 Horner also elaborated on why the Milton Keynes-based outfit opted for Albon over the more experienced Dany Kvyat as Gasly's replacement.

"We know Danny Kvyat, we know him very well, we see his potential," Horner explained.

"But with Alex we’ve seen his potential, as well with the simulator running he’s been doing and so on, and decided to take these nine races to evaluate him between now and the end of the year to decide who’s going to be Max's [Verstappen] team-mate for next year."

For 2020, Red Bull will be looking to choose a driver from within its pool of contenders, meaning Albon, Kvyat and Gasly. 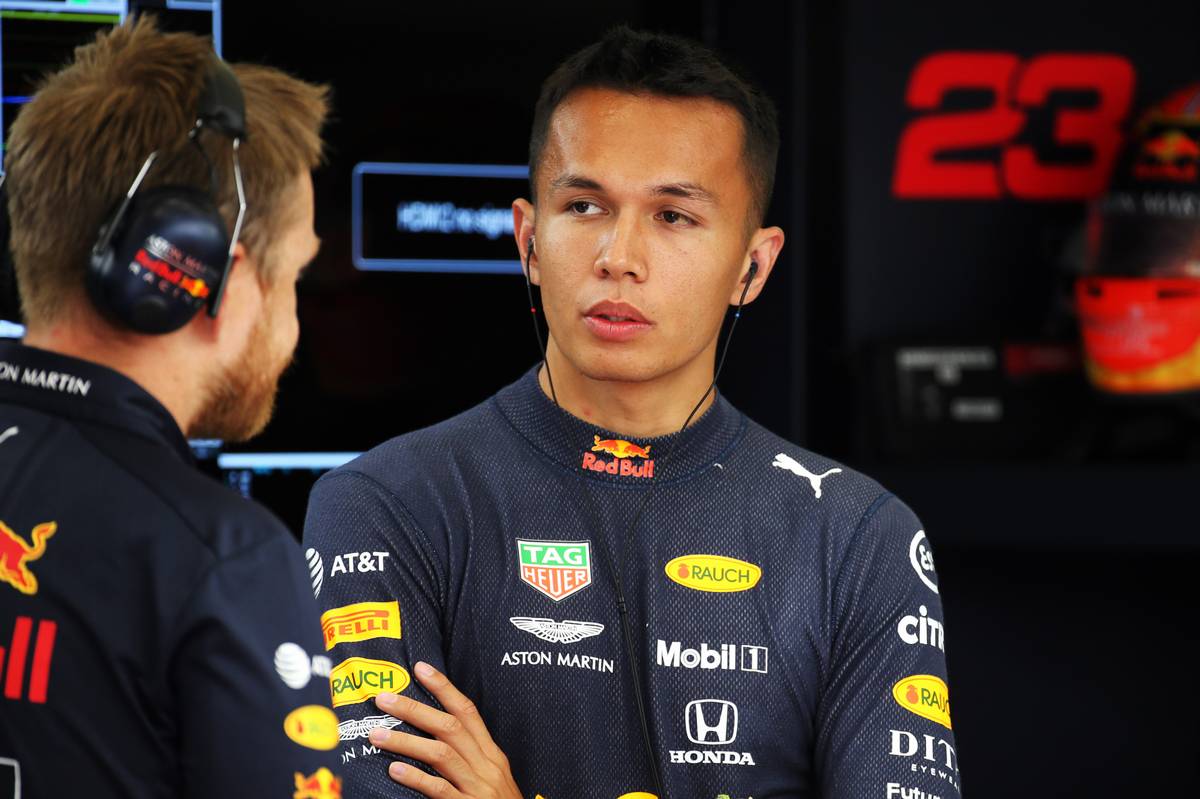 But Horner wouldn't dismiss looking eventually outside the Red Bull family for the man that will partner Verstappen next season if circumstances dictate such an option.

“The ideal is we will select the driver to be alongside Max next year from that pool of drivers that we have under contract," he added.

"If we feel that none of the drivers within the pool can get the job done then of course we will look external to that.

"But I am confident that the talent we have within the group will be sufficient."

"Obviously we monitor the situation externally but it is unlikely we will take a driver from outside our own development programme.

"But as I said, [Red Bull will look elsewhere] if we feel we don’t have a driver who can get the job done – like we did with Mark Webber, he was taken from externally."

Renault: Mercedes will have no right on Ocon for two years