Verstappen bogged down at the start and struggled to hold his own on the run up to La Source. The Dutchman held the inside line and bumped Raikkonen's right rear as the Finn steered into the corner.

The subsequent contact inflicted damage to both cars, with the Red Bull charger ending his race in the tyre barrier at Eau Rouge and Raikkonen hampered for the duration of the event by a broken floor.

"I don't know what happened with Verstappen," Vasseur told Motorsport.com. "But he came from nowhere, he was even behind Perez before the braking.

"He tried to get two cars in the first corner, and it's stupid because in Spa you can overtake, and you have room to do something.

"We are not in Budapest or in Monaco. The car was completely damaged, we were missing half of the floor."

The stewards labeled the spat a racing incident, while Verstappen insisted he simply had nowhere to go.

"I think Kimi just expected that he was completely in front of me," the Dutchman said.

"Of course, I braked a little later than the other two, but it was still very early. At one point he went on to do his normal line and I couldn't go anywhere." 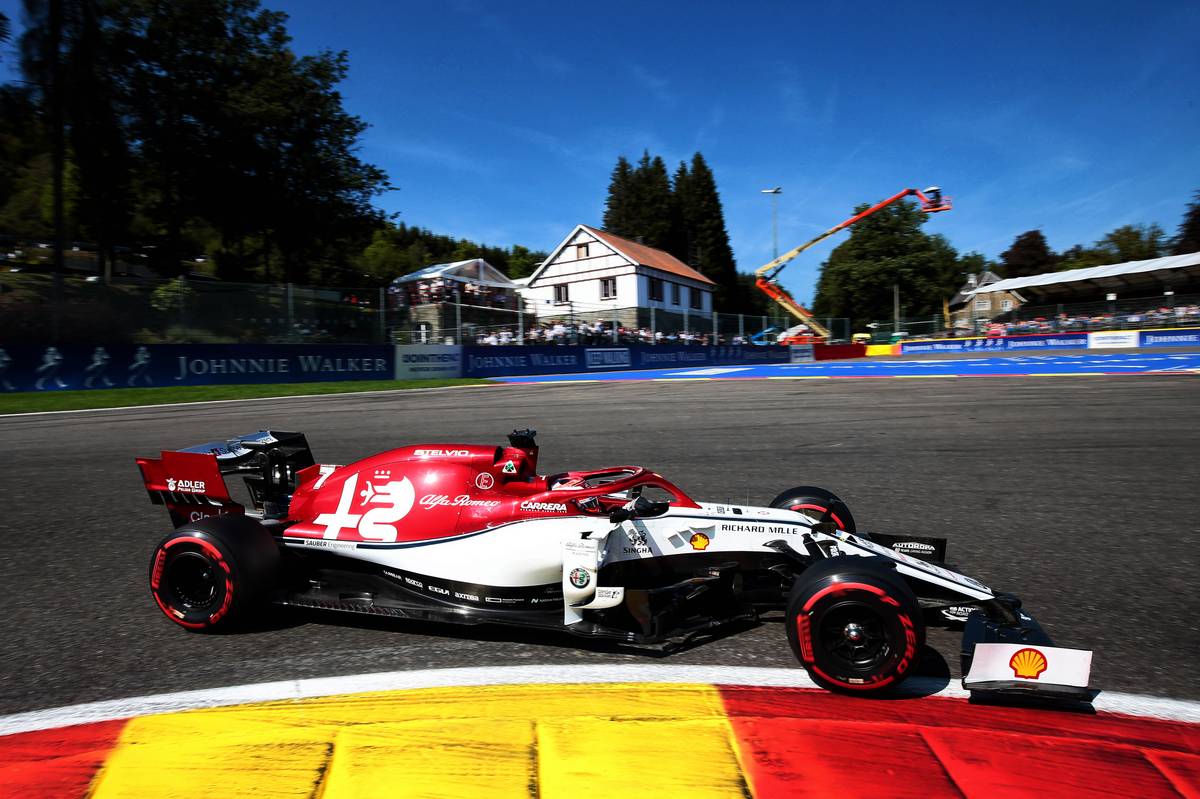 "Max remarkably has had a run since Hungary last year where he's finished top five in every grand prix," Horner argued.

"Twenty-one races or whatever it's been. It was almost an action replay of the incident here in 2016 with Kimi again.

"Maybe it's a blind spot for Kimi! It's a racing incident.

"He's gone in low, I don't think Kimi knew he was there. The problem is we'd had a poor start. At that point you're in the pack and unfortunately it's bitten us today."

Hamilton: 'Leclerc has a lot more greatness to come' 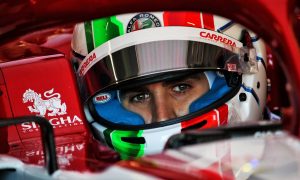 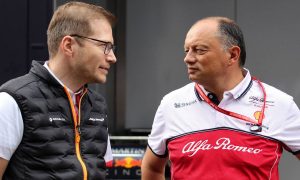