Mercedes trackside engineering director Andrew Shovlin believes drivers will once again try to outsmart each other in qualifying at Monza and play the slipstream game.

At Spa, Lewis Hamilton criticized the practice of running slow on an out-lap in qualifying in order to seek a tow from a rival car whizzing by, saying such antics were "dangerous".

Indeed, the Brit almost rammed in to his own teammate in Saturday's afternoon session.

Sebastian Vettel echoed Hamilton's concern, adding that drivers also struggle to maintain their tyres temperatures in the optimal window while searching for a tow.

"Obviously you are fighting for a tow and so on, but you are also fighting to get into the optimum window, which years ago it was not that critical whereas now it is," said the Ferrari driver.

In Mercedes' post-Belgium Grand Prix debrief, Shovlin explained the importance of positioning at a high-speed venue such as Spa, insisting the 'tow' tactic will be widespread at Monza this weekend.

"No one wants to be that car in front," said the Mercedes engineer.

"You do get the benefit of the tow, but the issue is your tyres are cold. And that was a problem for us, we lost a bit of time at the first corner just because the tyres weren't in the right window.

"Looking ahead to Monza, it's going to be a similar situation. Very high-speed track, long straights and everyone is going to be trying to get a tow off everyone else. 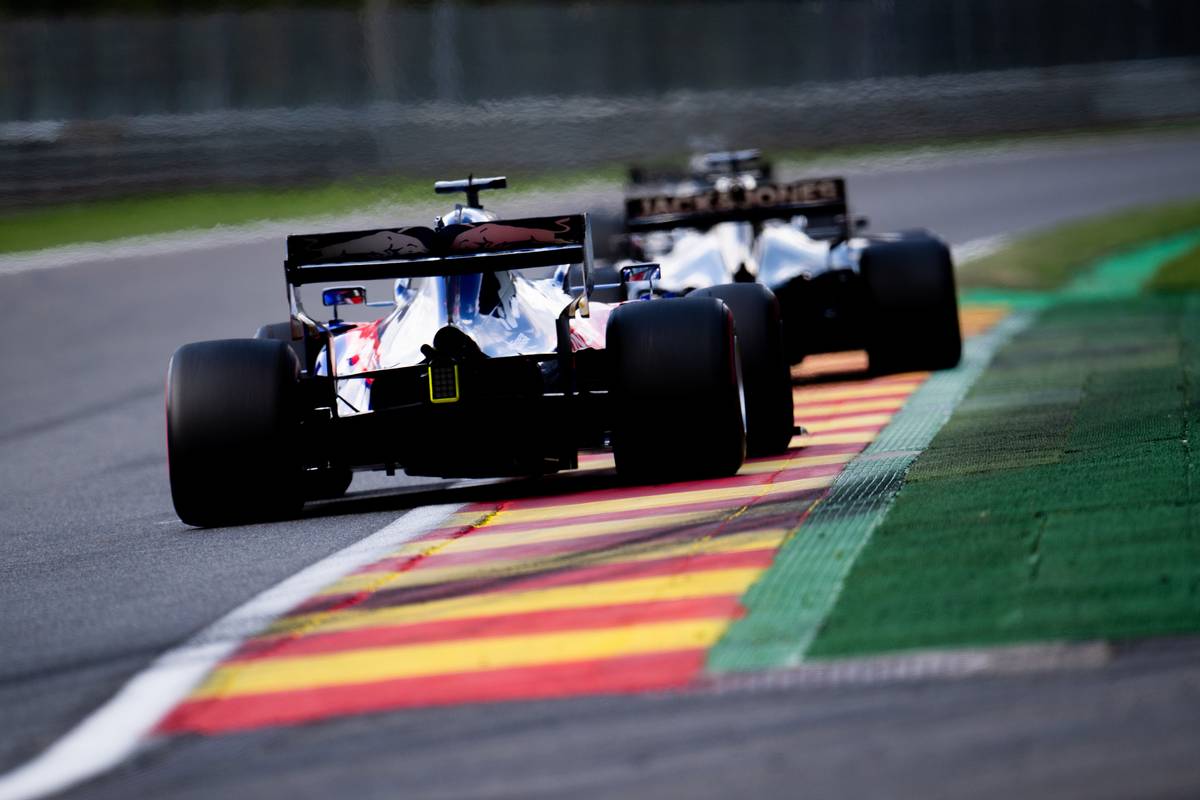 "So, what you will probably see in qualifying towards the end is people are staying in the garage, they are waiting for the clock to run down, no one wants to go out first but eventually you've got to go, you've got to get that out-lap in and you'll see people move.

"Now, what would be good is Ferrari, they are very fast in a straight line, if they would go out first, we can get behind them and get the benefit of that tow."

Queried at Spa on the slow out-lap and tow tactic and the safety issues it could potentially pose, FIA race director Michael Masi said he was keeping an eye on those who exploit the ploy, making sure the situation doesn't get out of hand.

"It is something that we have certainly discussed together with the sporting directors and at the current point, I think it is manageable," he said.

"Once it gets beyond that [we may look into it], but at the current point it is something we are continuously monitoring during the season and we will continue to look at it."

Maldonado and Ferrari: It could have happened!