Jenson Button will race his Super GT Team Kunimitsu Honda NSX-GT in the DTM's championship finale that will take place on October 5/6.

The German series has invited one car from each Super GT manufacturer - Honda, Nissan and Lexus - and Button has been chosen as Honda's representative

During my career as a driver I’ve always been an avid admirer of so many different forms of top level motorsport,” Button wrote on Instagram.

"The plan post-F1 has always been to seek out new opportunities and challenges across those various categories.

"I’m delighted to say I’ve been given another such opportunity by Honda, GTA and DTM as I will be taking part in the last two rounds of the DTM championship at Hockenheim.

"Nissan and Lexus from SUPER GT will also be entering a car each which will make an already fiercely competitive championship even more so and I can’t wait to experience it first-hand."

Button won the Japanese Super GT championship in 2018 with teammate Naoki Yamamoto, and the pair have scored two podiums so far in 2019. 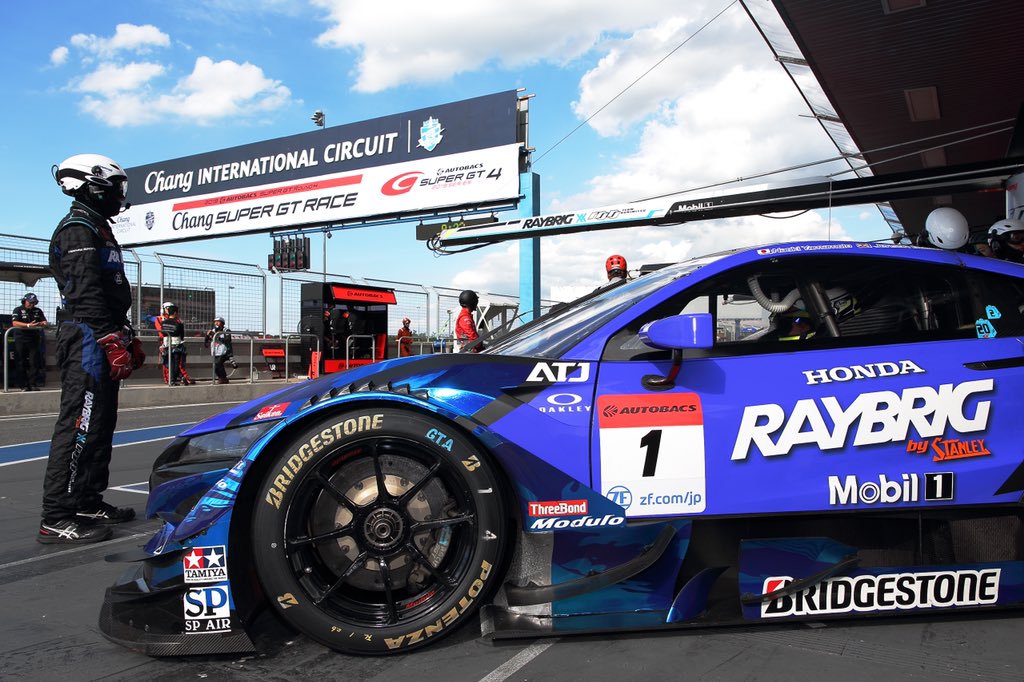