Renault took a big bite out of McLaren's mid-field points advantage at Monza, but Lando Norris is confident the Woking-based outfit can hold its own moving forward.

Renault put together a consistent and very strong race weekend in Italy, comfortably outpacing McLaren's chargers in qualifying and especially on race day.

Daniel Ricciardo and Nico Hulkenberg delivered 22 points to the French outfit, thanks to their impressive P5 and P6 finishes, the team's best result of 2019.

Meanwhile, a pitstop blunder by the McLaren crew on lap 27 forced Carlos Sainz to the sidelines, with the Spaniard running just behind the two Renault's at that point.

Norris rounded off the top-ten to collect the final point and suggested that Renault's performance at Monza was partly track-specific.

"I want to say this track suits them more than hopefully Singapore will," said Norris, quoted by RaceFan's Dieter Rencken.

"They’ve always been quick, they’ve had one or two weekends where they haven’t looked strong at all but it’s good points for them so we need to make sure we bounce back strong. 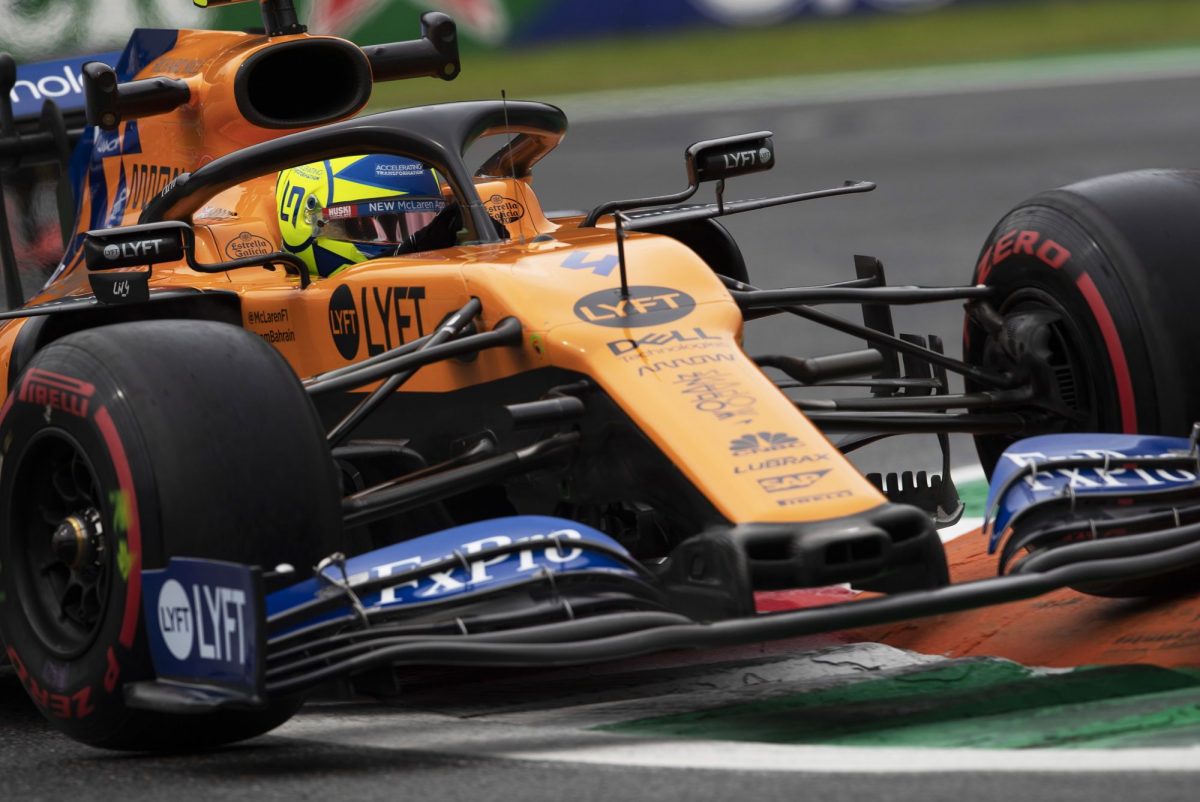 "These last two races have been tough," said the German. "We don’t have a tailored low-downforce package but the team has worked very hard with the tools they had available, and in both events we could’ve scored good points.

"It’s important for us to go back home now, review the issues, regroup, and focus on the races ahead, with the aim of recapturing the form we had before the summer break."

Williams suffers big financial loss in first half of 2019