Mercedes boss Toto Wolff believes Valtteri Bottas needs to improve his ability to race in the wake of another car, a weakness highlighted in last Sunday's Italian Grand Prix.

After tyre wear forced Lewis Hamilton to relinquish his role of pursuer of Charles Leclerc in the closing stages of the race, Bottas was entrusted with hunting down the Ferrari driver.

The Finn practically bridged the gap to Leclerc with three laps to go but ran deep into the first chicane, which gave the Monegasque the breathing spaced he needed to secure his second career win in F1.

Wolff praised Bottas for his runner-up performance but insisted he needed to perfect the race craft required to run close behind another car.

"It looks like he struggles a little bit when he gets in the wake of the car, to extract the maximum," said Wolff.

"Lewis in that position is able to somehow get closer and put himself in a position to go for a move.

"It's something he's got to work on. But on the positive side, his racing was great. He was really fast. Probably in pure race time, the fastest car." 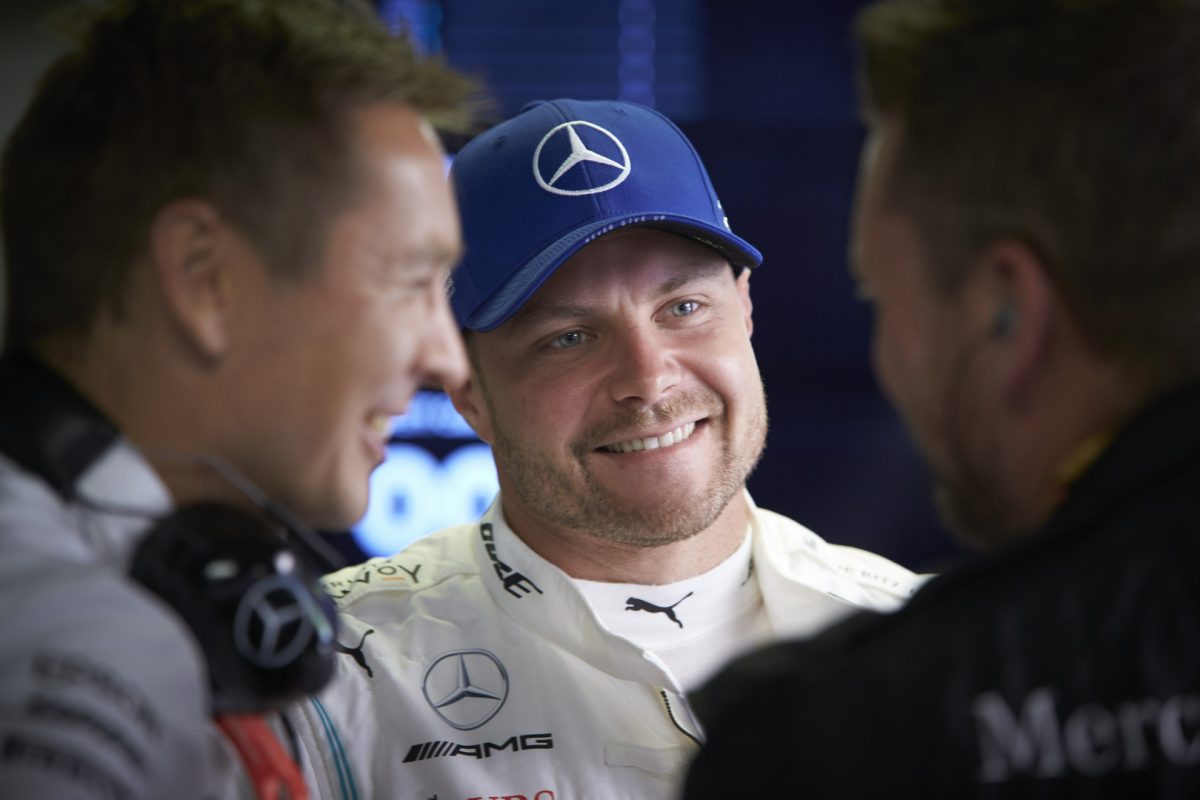 Bottas had opted for a later switch to the medium compound than Hamilton, but despite running on a fresher set of tyres than his teammate, the Finn said his late race charge took its toll on his rubber.

"I felt the last four laps I had a big drop-off with the medium tyre, so that made it more tricky," explained Bottas.

"When I got close enough I was having some front locking under braking. Lewis had a similar issue as well, he went straight when I got him.

"From all calculations, to have a proper chance to overtake you need a one second pace difference and I had a maximum of five tenths by the time I got close to Charles.

"It was tricky, I tried everything I could, but it was a bit out of reach today." 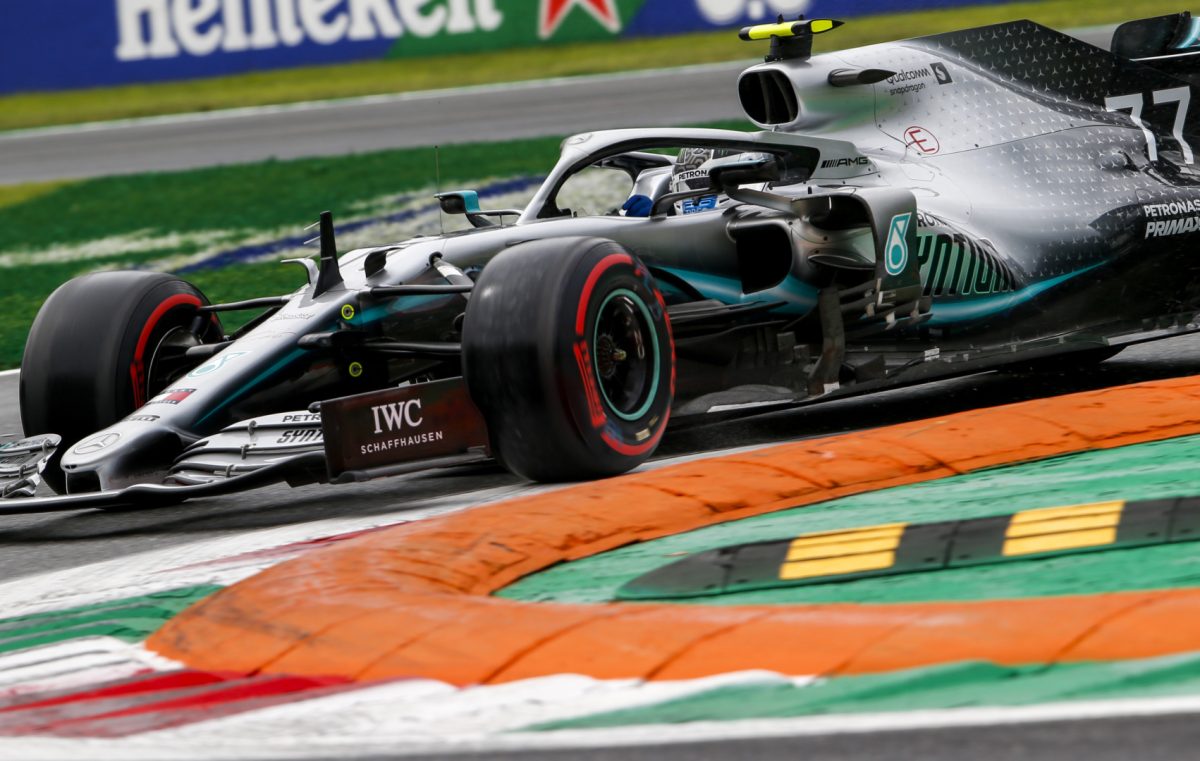 Bottas currently sits second the drivers' standings, 63 points behind Hamilton with seven races left on the 2019 schedule. And the Finn hasn't given up all hope of overhauling his teammate.

"The points gap between me and Lewis, it's a gap but it's not like it's night and day," he said.

"You never know what can happen in a championship and there still might be opportunities. There's no point giving up, there's still seven races and things can happen.

"I'll take it race by race. It's encouraging for me to see I can perform, and there's no doubt from my side that I can.

"When I'm able to be at my best, when there's hope and motivation there, I know I can do it."