Red Bull motorsport consultant Helmut Marko says the senior outfit's driver line-up will be decided after the US Grand Prix in Austin, which takes place in early November.

While Max Verstappen's seat with Red Bull Racing is signed and sealed, the identity of the man who will be sitting on the other side of the garage in 2020 will likely boil down to a choice between Alex Albon and Pierre Gasly, with Renault's Nico Hulkenberg out of the frame.

A disappointing first half of 2019 led to Gasly's demotion to Toro Rosso after the summer break, but Marko insists the Frenchman could step back up to the A team if he shows "performance and consistency" in the final part of the season.

"We will evaluate who will drive where in 2020 after the race in America," Marko told Speedweek. 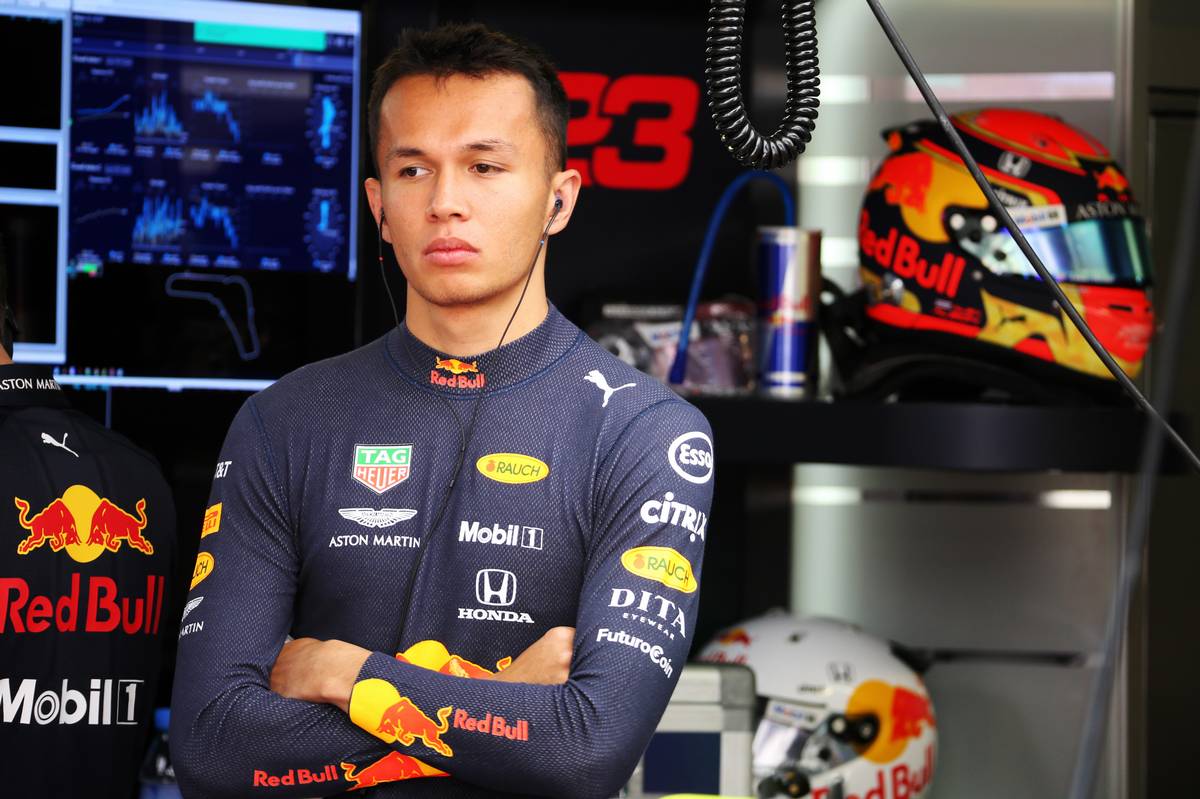 Albon has adapted swiftly to his new team, scoring his best result in F1 at Spa where he finished fifth and following that performance up with a P6 at Monza.

"He fits in well, he made a strong debut in Belgium, and does what we expected him to do," Marko said. "He was fully there from the first lap."

Upon Albon's surprise nomination to Red Bull Racing just before the Belgian Grand Prix, speculation emerged that the British-Thai racer owed his promotion to the intervention of a few powerful shareholders of Red Bull, the heirs of Thai businessman and the energy drink company's co-founder Chaleo Yoovidhya.

However, Marko rubbished the claim. "We never spoke," said the Austrian. "It's all up to us."