Mercedes driver Valtteri Bottas says that his Ferrari counterpart Charles Leclerc is already a formidable opponent on track, despite his youth and relative inexperience in Formula 1.

Bottas had the opportunity to study the 21-year-old driver from Monaco up close during last weekend's Italian Grand Prix. The Finn spend much of the second half of the Italian Grand Prix chasing down Leclerc for the lead.

Despite being on older, harder tyres Leclerc was managed to thwart Bottas over the course of the final dozen laps at Monza to claim his second win in consecutive races.

"For a young guy he is a very tough racer, which is good to see," Bottas said after the race. "As you should when you're a Ferrari driver."

He said he had no complaints with how Leclerc had defended the lead. "For sure he's racing hard. When you're in the lead there's no way you want to give it up."

Bottas' team mate Lewis Hamilton was not so happy with the way that Leclerc drove on Sunday. He complained that the Ferrari had forced him wide into the second chicane at a crucial moment earlier in the race which had prevented him from assuming the lead.

While the incident was a source of friction between Hamilton and Leclerc after the race, Bottas had no direct knowledge of it when he spoke to reporters.

"I heard some talk in the press conference but I have no clue what happened," he said at the time. 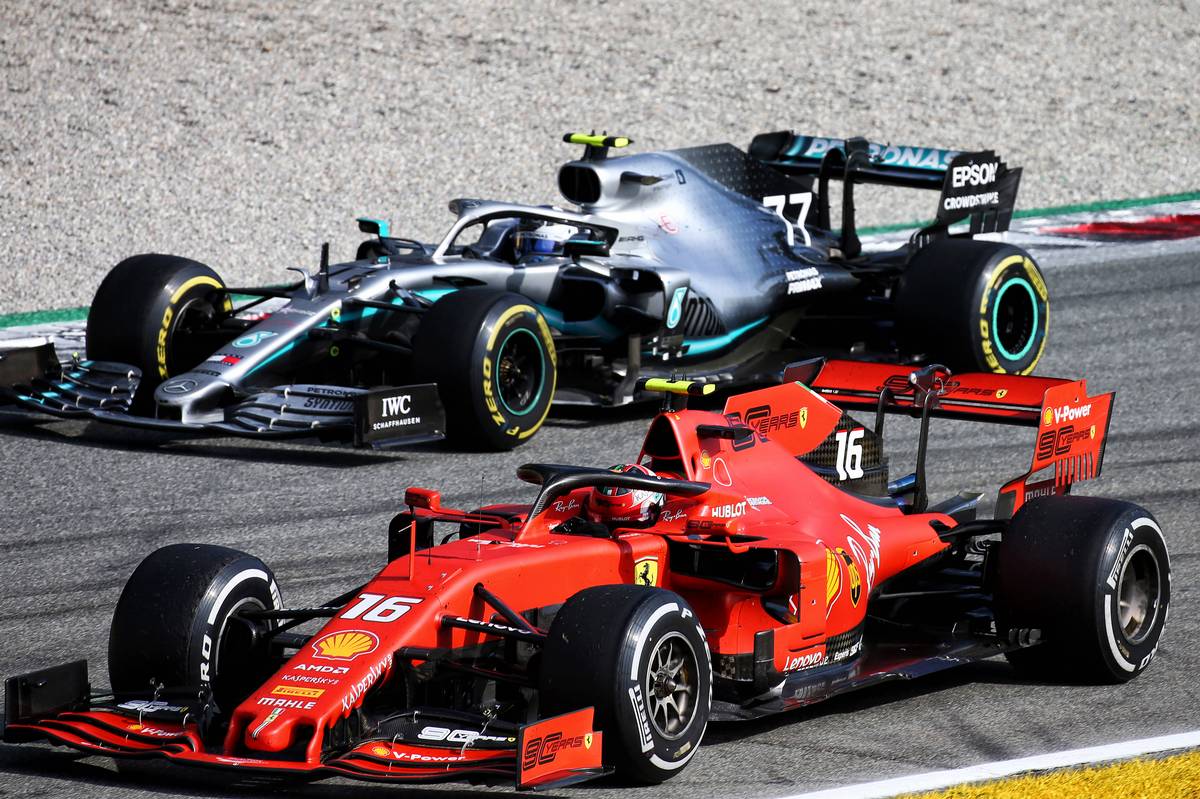 Bottas opted for a different race strategy to his team mate at Monza. While Leclerc and Hamilton pitted early, Bottas stayed out to assume the lead for eight laps before coming in on lap 27.

It meant he had fresher medium compound tyres then his rivals for the remainder of the race - a deliberate choice, one that he hoped would allow him to get back to the front in the closing laps.

"It was always the plan for me to go long in the first stint and have opportunities later on," he confirmed. "The only thing in my mind was to maximise this race and go for the win.

"I was just thinking about the best possible result I could get," he insisted. "I knew about halfway through the race the win was possible.

"The pace I had on the medium I thought there would be opportunities at the end of the race," he said. "We had those, but we couldn't make it really happen." 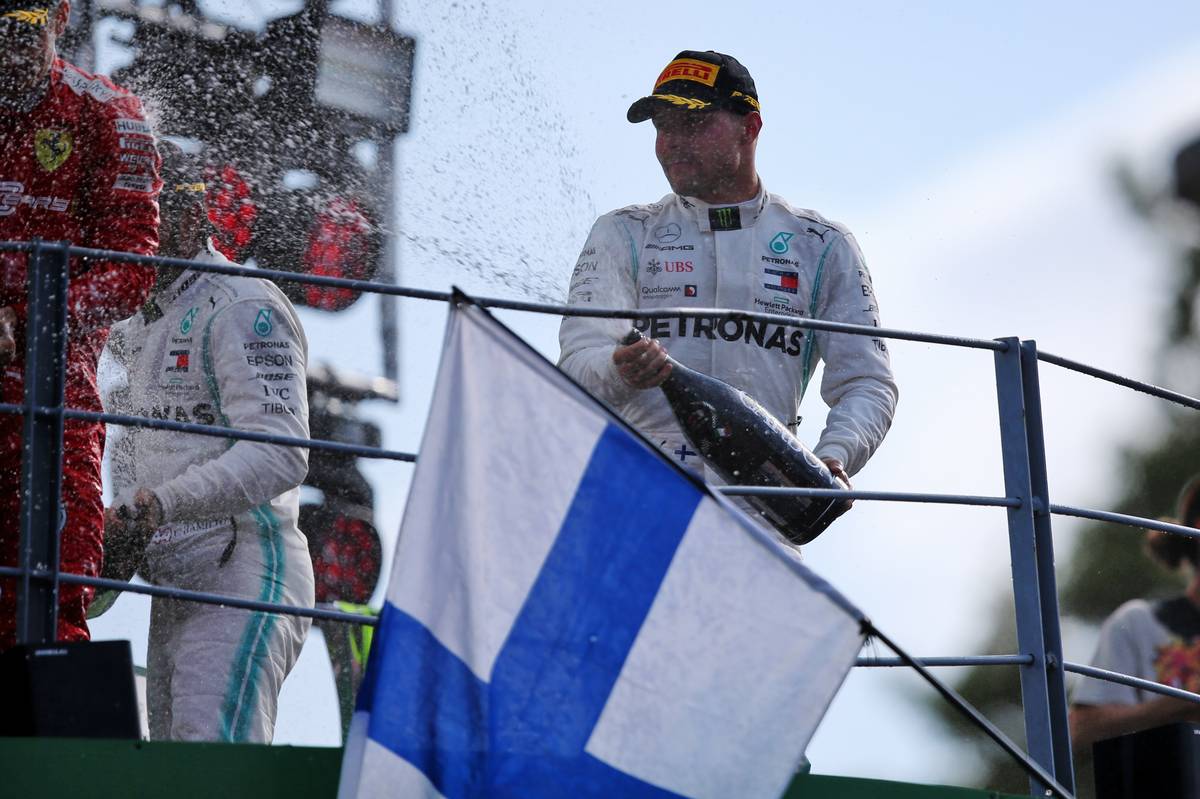 In the end, Bottas crossed the line less than a second behind the Ferrari, missing out on what would have been his third win of the season.

Criticised for not being more aggressive, Bottas was steadfast in his belief that there was nothing more he could have done on Sunday.

"There's nothing I would have done different in any other case," he stated, denying that he had been playing it safe because of the drivers championship situation.

"I wasn't thinking about that," he said.

Bottas remains in second place in the standings. Despite beating Hamilton in Monza, he remains 63 points off the lead with seven races remaining in this year's campaign.

But Bottas - who has already had his contract with Mercedes extended for another year into 2020 - is 36 points clear of Max Verstappen.

Toro Rosso looking to move on from 'unfortunate' Monza