Audi motorsport boss Dieter Gass says he has held talks with Robert Kubica's management about a possible DTM seat for the Williams driver in 2020.

Kubica's miraculous return to Formula 1 this year has been a complicated affair for the 34-year-old.

The Pole has struggled to match the performances of Williams teammate George Russell, even the with the pair consigned to the back of the grid, weighed down by the Grove-based outfit's uncompetitive FW42.

With each passing race the probability of Kubica leaving F1 has increased, hence the driver's potential interest in pursuing his racing career in another series.

According to Autosport, Audi could be interested in including Kubica in its 2020 DTM line-up.

"[Kubica is an] Interesting driver for sure, for the DTM in general," said Audi's Gass at this weekend's DTM Nurburgring round.

"It's a bit early to comment too much into details of the driver situation for our factory drivers.

"But, if I look back, I think one of the differences [in Audi winning the manufacturers' title this year] was that we had a very strong and balanced line-up.

"Every driver has been able to go on the podium or score big points, so it's not easy to not continue without one of them at the end of the day.

"I personally have not spoken to Kubica, but I have spoken to his management.

"You start to see that the interest in the DTM is increasing, even in the categories that are supposed to be above the DTM, and I think this itself is a very good sign." 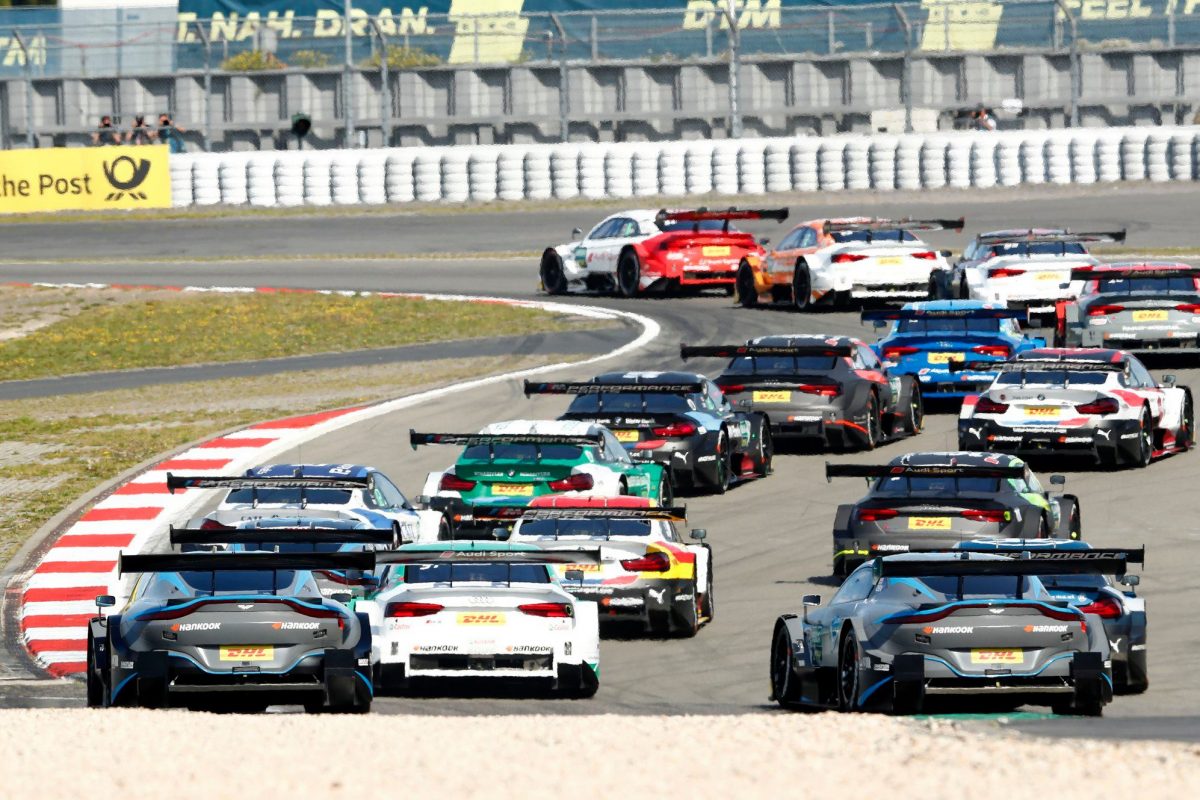 In Monza two weeks ago, and with Williams still in the process of deciding its 2020 line-up, Kubica claimed to have a "clear view" of his 2020 options although he offered no insight on the potential opportunities that may lie ahead.