Sebastian Vettel denied that his current under-performance relative to Ferrari teammate Charles Leclerc and his costly mistake at Monza were rooted in a mental shortfall.

Vettel has endured a difficult campaign year-to-date, hampered by the Scuderia's inability to consistently rival Mercedes in the first half of the season but also by the four-time world champion's own performance deficit and mistakes.

It's been 22 races since Vettel last stood on the highest step of the podium, while Leclerc has just delivered back-to-back wins to the House of Maranello.

Has a mental slump taken hold of the 52-time Grand Prix winner?

"No, I don’t think it’s mental," he said in Singapore on Thursday. "It’s not that I’m in the wrong place, I think I’m doing the right things so that’s why I think it’s crucial not to complicate things too much.

"Here and there I might not have the absolute trust in the car and the best feeling yet, but I think it’s improving, my understanding of the car, and then it’s a question of lining up the details. 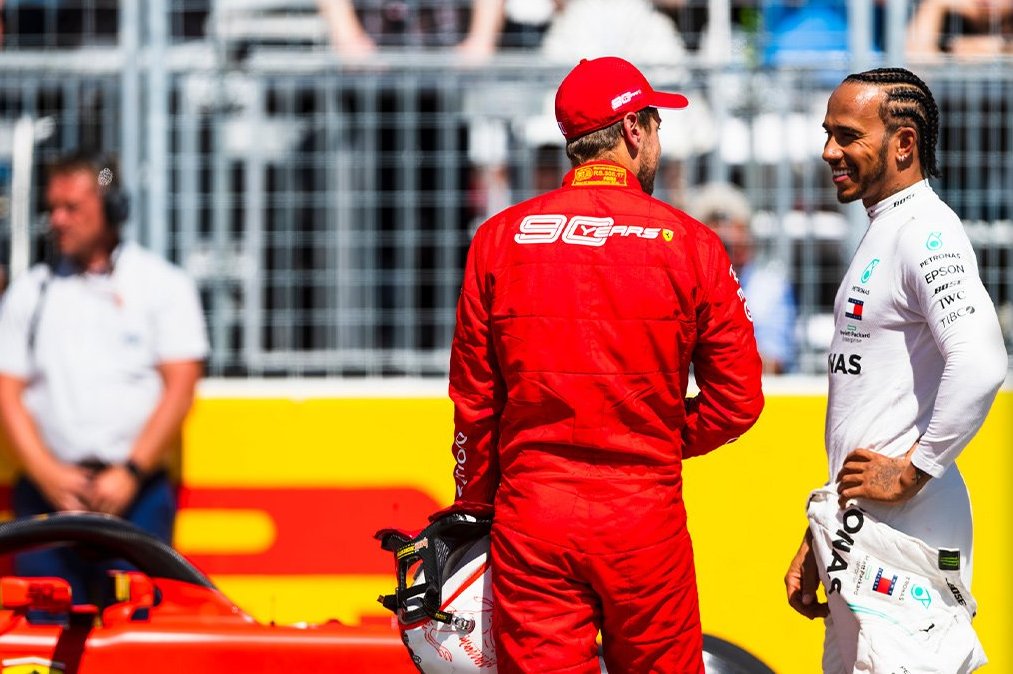 "But I’m sure that things will click and start to fall into place, so we need to keep our heads down.

Vettel praised the performances of the 21-year-old young man sitting on the other side of the Scuderia's garage, while also suggesting that there are mitigating circumstances that justify his shortfall relative to Leclerc.

"I think first you need to be fair and say that he is very quick," conceded Vettel.

"Second, I think we are judging qualifying where I didn’t have the best run. 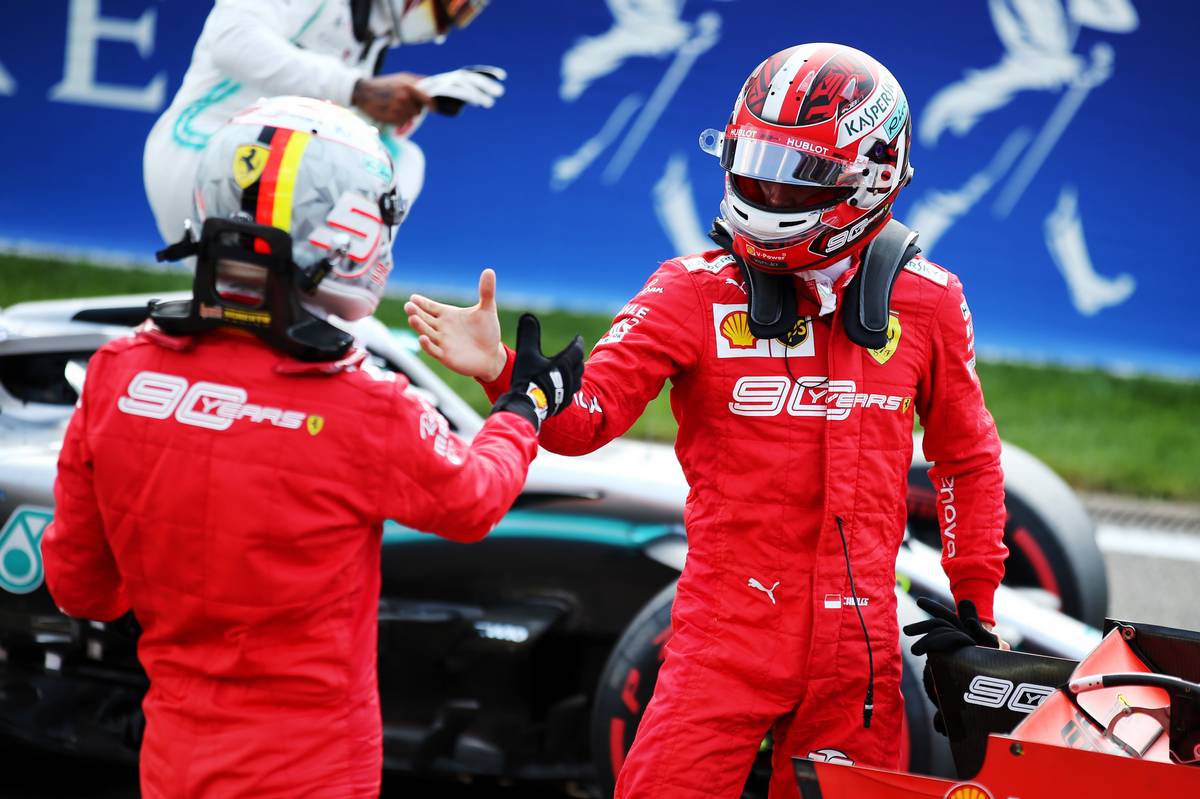 "A couple of qualifying sessions where I didn’t take part in Austria and Germany, then Monza only half. But I don’t think there is anything particular standing out.

"I think one is just to be fair and admit that if he outqualifies me then he is doing a better job, but then you need to look at the reasons why."

Despite the frustrations, Vettel insists he's still infatuated with his job and Formula 1.

"I still love racing and I look forward to a lot of races this year to hopefully get in a better position and finish the season in the way we want," he said. "Then prepare for next year."

Kubica to leave Williams at the end of 2019 season