Ferrari unveiled a new nosecone on its SF90 in Singapore on Thursday destined to help its car's performance in the Marina Bay circuit's slow speed corners.

The Scuderia predictably had the upper hand over its rivals at Spa and Monza thanks to the low-downforce, high speed qualities of its 2019 contender.

But Marina Bay's series of tight corners favors a very different aerodynamic balance which Ferrari's engineers are tackling by adding a cape section underneath the SF90 nose area, a design trend previously followed by several teams, such as Mercedes, Racing Point or Alfa Romeo.

The expected increase of downforce at the front of the SF90 has also compelled Ferrari to mount once again a T-wing at the rear of the car's engine cover.

"Obviously on paper we know what we expect, and hopefully we see the same on the track," said the German, referring to correlation numbers.

"It will be nice if we see it more. As long as everything is working and we can feel inside the car that it is a step forward, and we can extract more performance, then that will be a success. 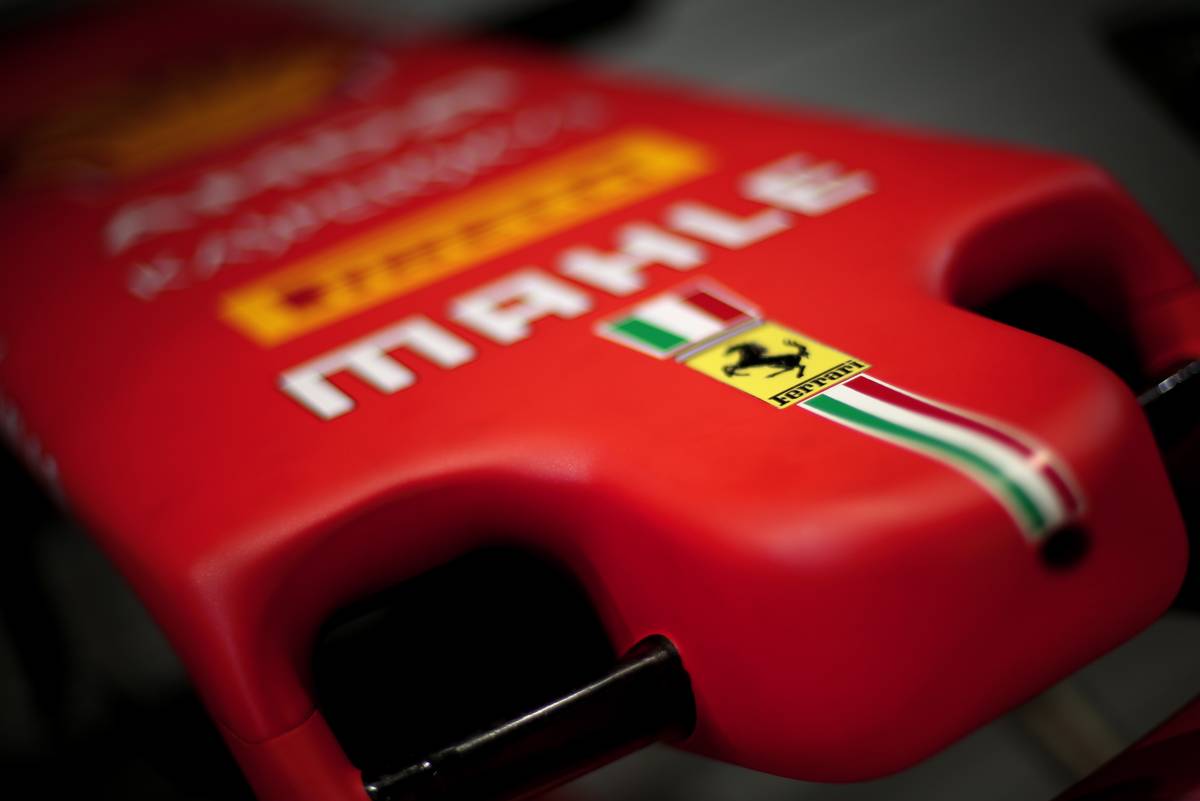 "Any improvements will ultimately always work in the drivers’ favour but we will see.

"The last time we had maximum downforce on the car was Hungary, so hopefully it will be a clear step forward. If you trust the car around here then it’s crucial to extract."

Bottas has 'started the process' to improve weaknesses