Charles Leclerc admitted that he was on the very edge of what the Ferrari SF90 could do when he blasted his way to pole position in Saturday's qualifying session for the 2019 Singapore Grand Prix.

Over the team radio as he made his way back to pit lane, he exclaimed: "Look at the time! I lost control maybe three times that lap!"

There were certainly moments when it looked like the young Monegasque driver was on the verge of crashing out.

Even so, he was able to hold it together long enough to post a final time of 1:36.217s at the end of Q3, which proved to be 0.191s faster than last year's pole winner Lewis Hamilton.

"I"m extremely happy about today," he said in the official Formula 1 parc ferme interviews immediately after the end of the session.

"I mean, if you look at the lap it was a good lap - a very good lap - but there were some moments where I thought I had lost the car.

"But I got it back, and at the end we finished on pole position."

Singapore's Marina Bay Street Circuit has recently been one of Mercedes' strongest tracks, and the Silver Arrows had been expected to be on top again this week with Red Bull tipped to push them hard.

But instead it was Ferrari who ended up setting the pace, thanks to major upgrades that have helped the team reel in the corner speed deficit to their rivals that had been holding them back all season - until now.

"I would like to thank the team so much for what they've done," acknowledged Leclerc. "We came here knowing it would be a difficult track for us.

"But the team has done an amazing job to bring the package we needed," he continued. "We brought some new bits that worked properly which was good to see.

"It's not always the case, but it was this weekend. 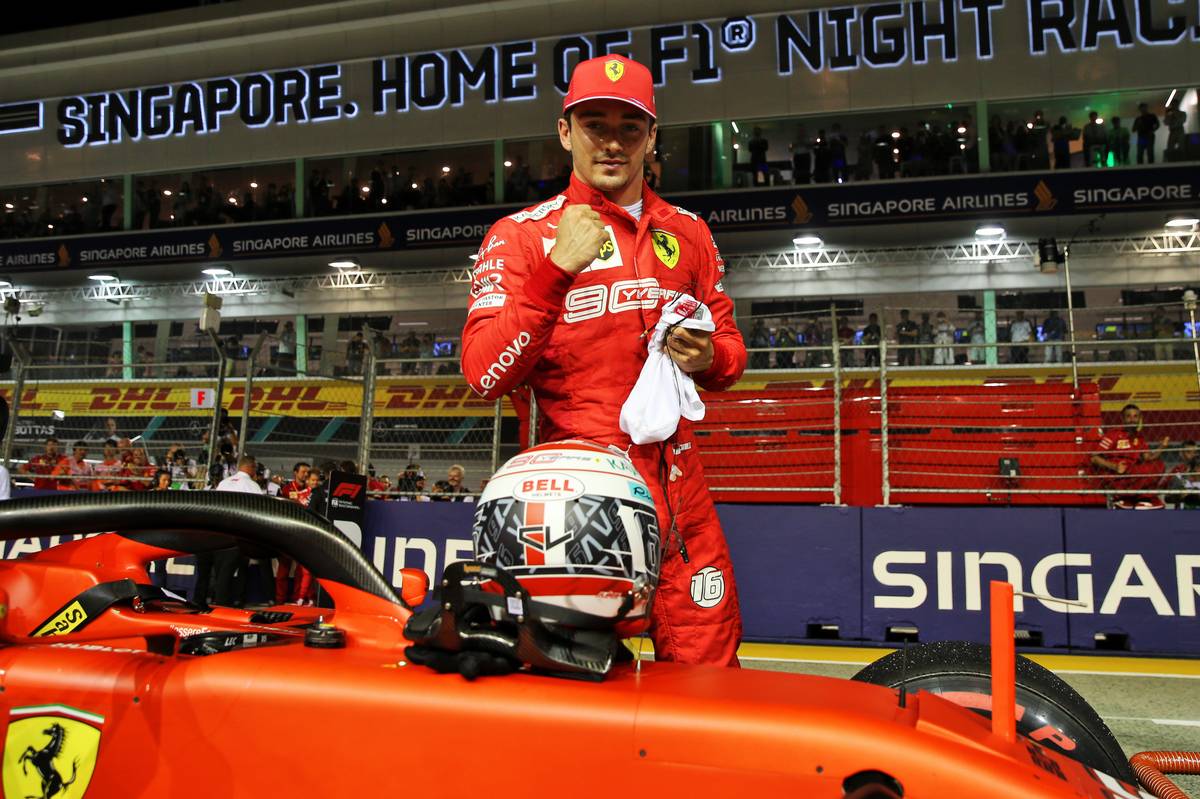 "We had a very tough Friday, yesterday was definitely not my day, I didn't feel comfortable in the car, but I worked hard in the car and it paid off today.

"I'm extremely happy to be on pole for tomorrow," he added.

It's Leclerc's fifth career Formula 1 pole position, and his third in a row after also coming out on top in qualifying at Spa-Francorchamps and Monza. On both occasions he went on to win the race the following day.

Here, the polesitter has gone on to win the race eight times in the 11-year history of the Singapore Grand Prix, making Leclerc the favourite to claim a hattrick of back-to-back race victories.

if he did that he would be only the third driver in the history of Formula 1 to follow up his maiden F1 win with two further victories.

Damon Hill achieved the same feat in 1993 with wins in Hungary, Belgium and Italy, while Mika Hakkinen followed up his first F1 win at Jerez in 1997 with back-to-back victories at the start of 1998 in Australia and Brazil. 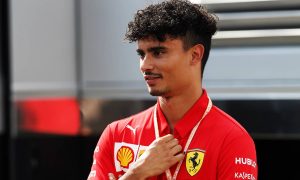 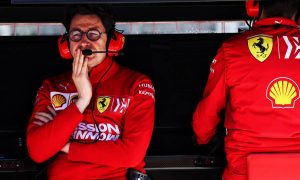