McLaren F1 boss Andreas Seidl says his team heads to Sochi with clear objectives but also with the need to maintain its focus on its 2020 prospects.

McLaren left Singapore with more points than its mid-field rivals, courtesy of Lando Norris' P7 finish and the performance added by the MCL34's latest updates.

"Following an exciting race in Singapore, we head to Sochi looking to take the positives from the weekend into the Russian Grand Prix," said Seidl in McLaren's preview.

"We showed good race and quali pace in Singapore, proving that the upgrades we’ve brought throughout the season have done their job.

"It’s now up to us to ensure we carry that performance into the final races of the season."

The Woking-based outfit enjoys a 22-point lead over Renault in the Constructors' standings, but that cushion doesn't allow for any let up.

However, with McLaren devoting more and more resources to 2020, the papaya squad now faces a difficult balancing act as it manages its short-term goals with its longer-term ambitions.

"We are committed to pushing as hard as we can to maintain our position in the midfield, however our long-term goal is to keep pushing forward into 2020.

"So now our task is to balance these two objectives and maintain perspective of the bigger picture."

"Heading straight to Russia from Singapore poses a significant operational challenge, however the whole team is focused on the task at hand and performing to the best of our ability this weekend. We head to Russia with our objectives clear." 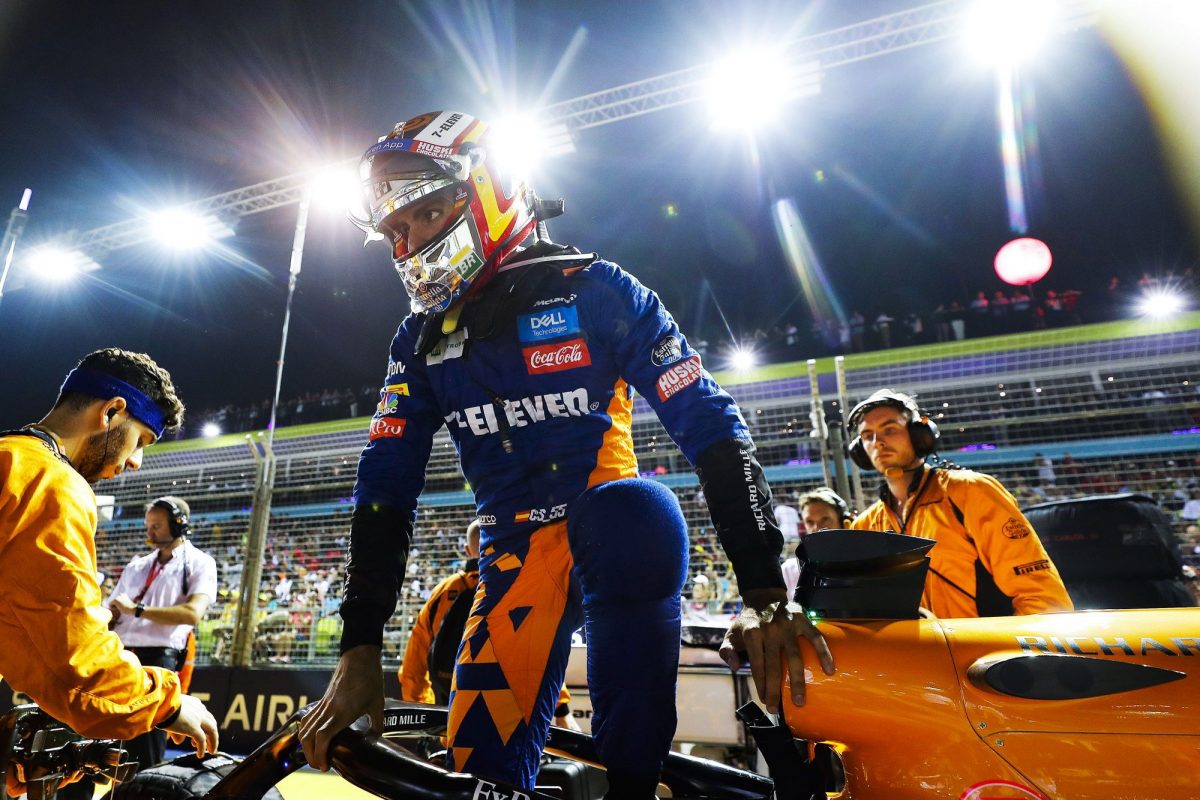 At Sochi, Carlos Sainz will be seeking an upturn in his fortunes after three successive pointless races in which circumstances beyond his control undermined his efforts.

"The three first races after the summer break have not gone our way but I’m fully confident we can turn this around," said the Spaniard.

"The car is performing well and the whole team is focused. There is no reason why we shouldn't keep pushing forward and luckily the next grand prix is just around the corner."

Gasly focused on personal development, not return to Red Bull