Mercedes' Valtteri Bottas was 0.646s adrift from the day's pace-setter, with teammate Lewis Hamilton right behind but ahead of Sebastian Vettel.

The sky over Sochi remained overcast for FP2 but with no signs of rain on the horizon and 24 degrees air temperature, teams and drivers were guaranteed a weather clean session.

McLaren's Lando Norris was the first driver out, lighting up his medium tyres with a practice start, and followed by Toro Rosso's Dany Kvyat, teammate Carlos Sainz and Racing Point's Lance Stroll.

Norris and then Haas' Kevin Magnussen established the first fastest times, but Leclerc quickly picked up where he left off earlier in the day, punching in with 1m34.148s. 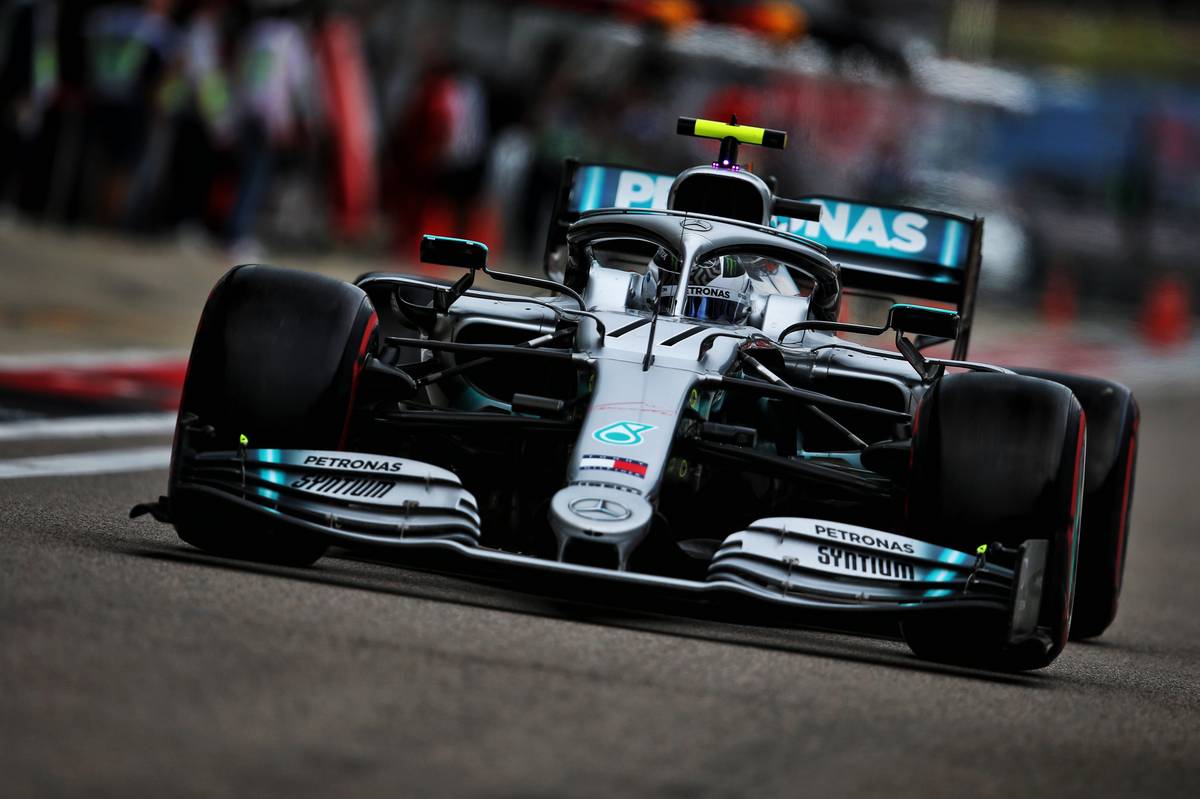 Fifteen minutes in, Daniel Ricciardo, Hamilton and Verstappen were the only drivers yet to take to the track, while up front, Vettel looked on course to beat his teammate's time but ultimately fell short by 0.158s.

The Ferrari drivers had opted for the medium compound while Bottas clocked in third using Pirelli's hard rubber.

When Hamilton finally got going, he slotted in behind Bottas in P4, the Brit running on the medium tyre, but Verstappen then split the two Mercedes drivers despite the Dutchman complaining about stability problems impacting his RB15. 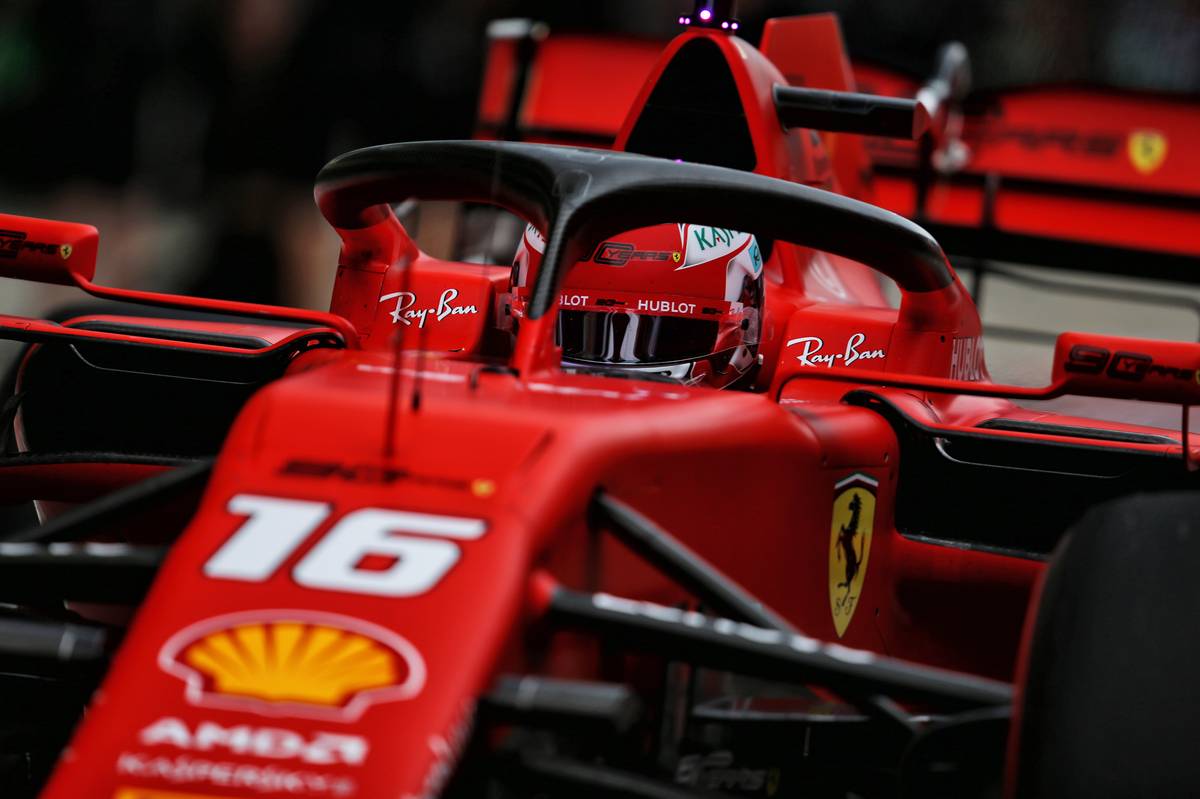 Verstappen improved again to put himself third, but so did Hamilton, now sitting 0.809s behind Leclerc.

A little over thirty minutes, several drivers switched to performance runs and Leclerc, running on softs, lost no time in shaving a few tenths off his best lap to move the goalposts to a 1m33.497s.

But two purple sectors out of three pushed Verstappen to the top, the Red Bull charger putting himself 0.335s clear of Leclerc at that point, while Hamilton improved to third.

Behind the front-runners, a solid effort from Gasly positioned the Frenchman fifth, just behind Vettel and in front of Perez.

Meanwhile, in the Red Bull garage, Albon was going nowhere fast, the British-Thai racer waiting as his crews worked on his RB15.

Bottas outdid Hamilton during his qualifying simulation on soft tyres but the Finn's best still wasn't good enough to approach Verstappen and Leclerc. 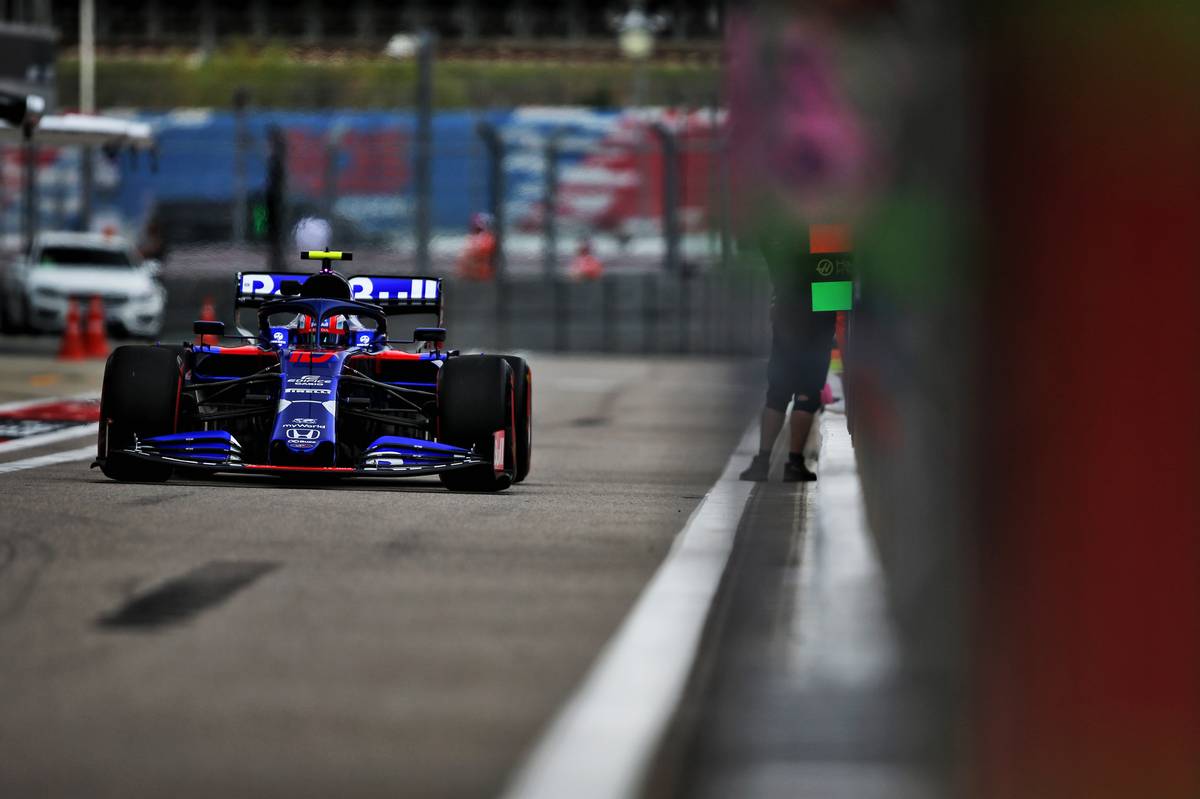 As drivers reverted to long runs, Toro Rosso's chargers enjoyed a dodgy moment out on track with Gasly getting dangerously close to Kvyat, although it was the Russian who offered his apologies to his teammate over the radio claiming he hadn't seen the sister car.

Verstappen's long run pace on the medium tyre, while six seconds off his best time, was slightly better than Leclerc and Vettel's performance in similar conditions.

Albon finally rejoined the running only to put himself in Hamilton's way at Turn 3, the Mercedes drivers running over the kerbs but keeping it together.

The action gradually wound down, with Red Bull and Verstappen picking up the baton from Ferrari and Leclerc.

Bottas, Hamilton and Vettel rounded off the top five, and Gasly upheld his position as 'best of the rest'. The Frenchman led the midfield from Perez, Renault's Nico Hulkenberg, Stroll and Albon.

The takeaway for FP2 was that Verstappen is in the mix while Mercedes still has work to do to match their front-running rivals.