McLaren and Mercedes have officially announced a power unit supply deal from 2021 that will reunite the two partners for the first time since 2014.

The rumor of a renewed association between McLaren and Mercedes emerged over the summer but gathered pace this week in Sochi, and has now been made official.

"This agreement is an important step in our long-term plan to return to success in Formula 1.," McLaren Racing CEO Zak Brown.

"Mercedes is the benchmark, both as a team and a power unit, so it is natural we would seek to secure a relationship with the company for the next phase of our journey.

"This announcement reflects the confidence of our shareholders and is an important message to our investors, our team, partners and fans that we are committed to returning McLaren to the front of the field."

"Although the two brands share a prestigious history, this new agreement is all about looking to the future and beginning a new era of power unit supply for the years ahead.

"McLaren have been putting in place the building blocks of their revival over recent seasons, including impressive performances this season with Renault power.

"We hope that this new long-term agreement marks another milestone for McLaren as they aim to take the fight to the sport’s top teams, including our Mercedes works team." 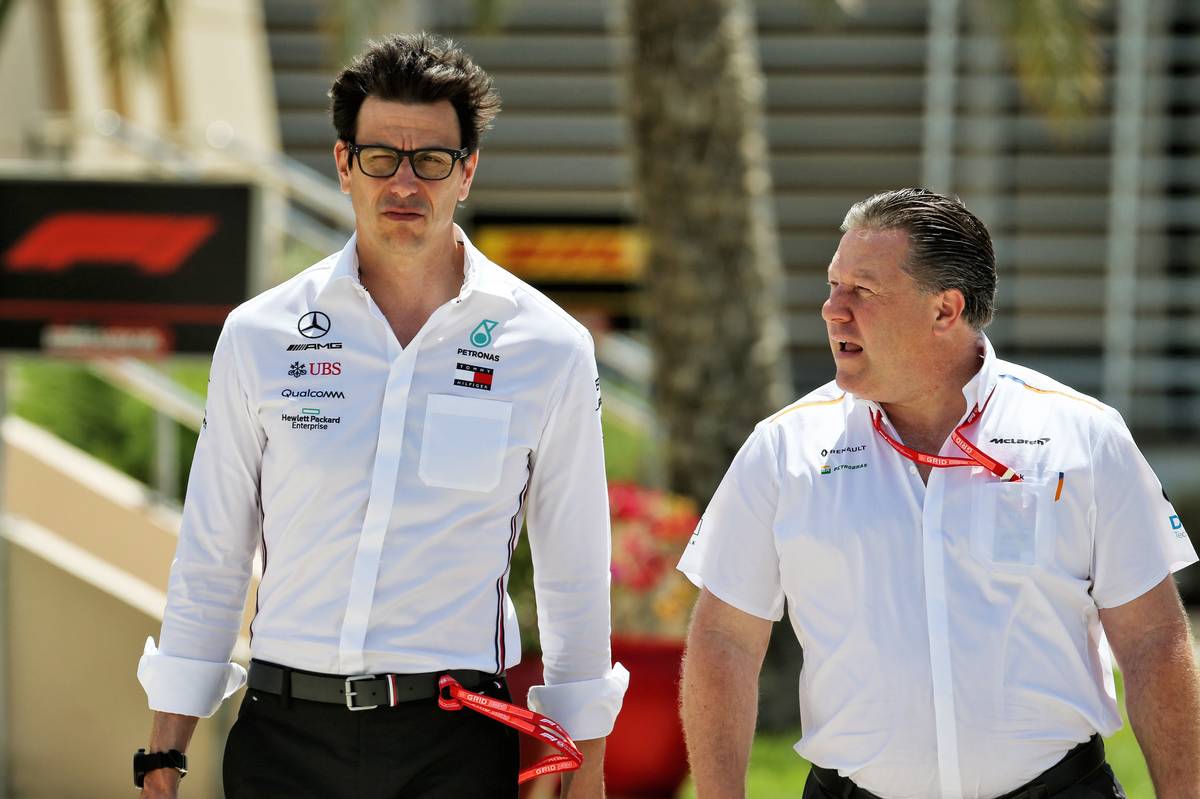 McLaren F1 boss Andreas Seidl insisted that McLaren would continue to value its current partnership with Renault in 2020, the final year of the pair's partnership.

"2021 will be an important milestone for us as we continue our fight back to the front, so it is vital that we have the key elements in place now to enable us to prepare for the new era of the sport," said Seidl.

"We look forward to renewing our Mercedes relationship from 2021 onwards.

"At the same time Renault remains both a valued partner as well as a formidable competitor, and we will be focused on continuing our collaboration through the rest of this season and next."

McLaren and Mercedes initiated their relationship back in 1995 and remained associated until the Woking-based outfit's ill-fated decision to switch to Honda in 2014.

Together, McLaren and Mercedes conquered 78 Grand Prix wins and three drivers' titles, two with Mika Hakkinen in 1998 and 1999 and one with Lewis Hamilton in 2008.

Vettel signs up for final Pirelli tyre test before Japan