After several seasons of being envied for their qualifying 'party mode', Mercedes now find themselves unable to match Ferrari for flying lap pace with Lewis Hamilton describing their rivals as having a 'jet mode'.

"It was a tough qualifying session," said Hamilton who was pushed to the limit to put himself onto the front row for tomorrow's Russian Grand Prix.

"These guys have some crazy speeds on the straight," he added, referring to Ferrari pair Charles Leclerc and Sebastian Vettel.

"They go to another level," he said. "That old party mode you talk about us having? They have something else beyond that – jet mode!"

Despite ending up four tenths off Leclerc's crushing pole pace on Saturday, Hamilton was clearly relieved to have finished ahead of Vettel and deny Ferrari the front row lock-out they had seemingly been on course for.

"I gave it absolutely everything I had at the end," he confirmed. "The team did such a great job to just tinker and push forwards. I am so glad it came together. 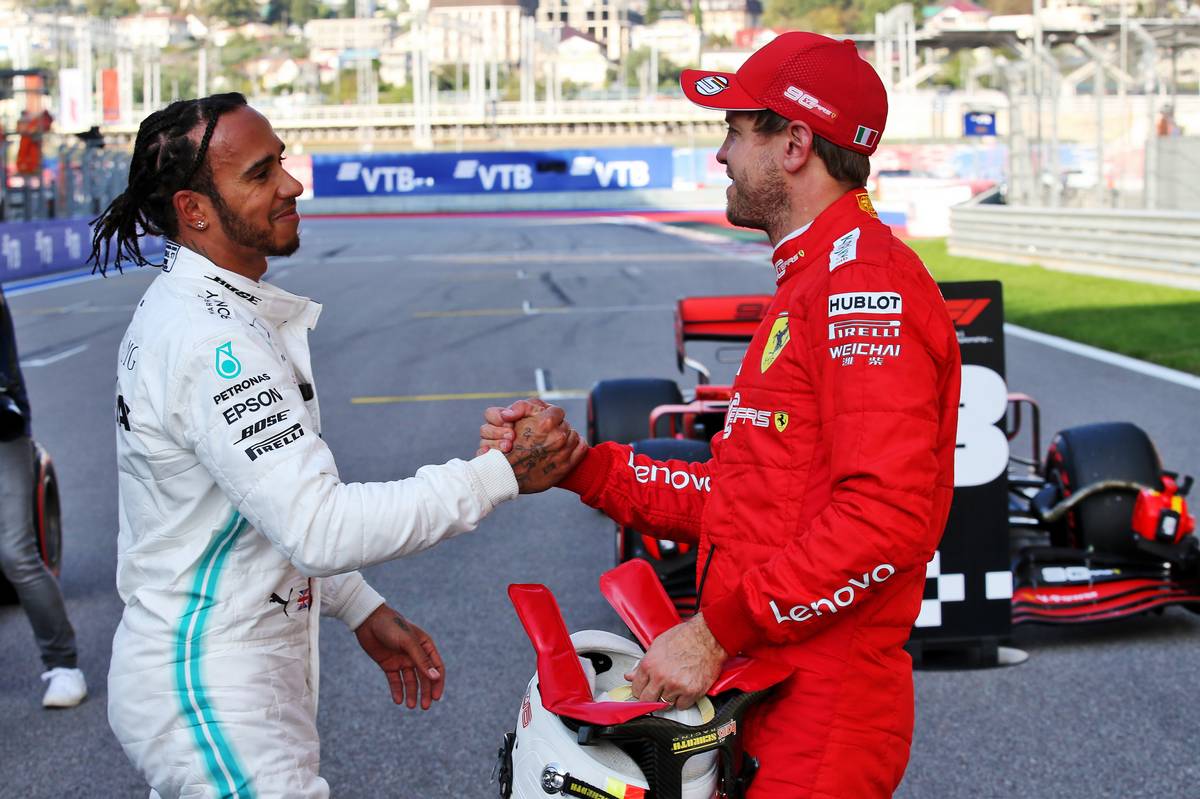 "I wasn't expecting to get on the front row, that's for sure, so yeah - I'm really, really happy with it nonetheless."

Although Ferrari appears to have the upper hand this weekend, Hamilton still has hopes that Mercedes might have made the right calls when it comes to race set-up which could turn the tables on Sunday.

"We know they are on a slightly lower drag level this weekend, plus they have that power," he said. "So we have to try something.

"The last couple of races we've behind all the way, but we were fortunate enough to opt for another strategy," he continued. "The team has done a really good job with putting us in that position." 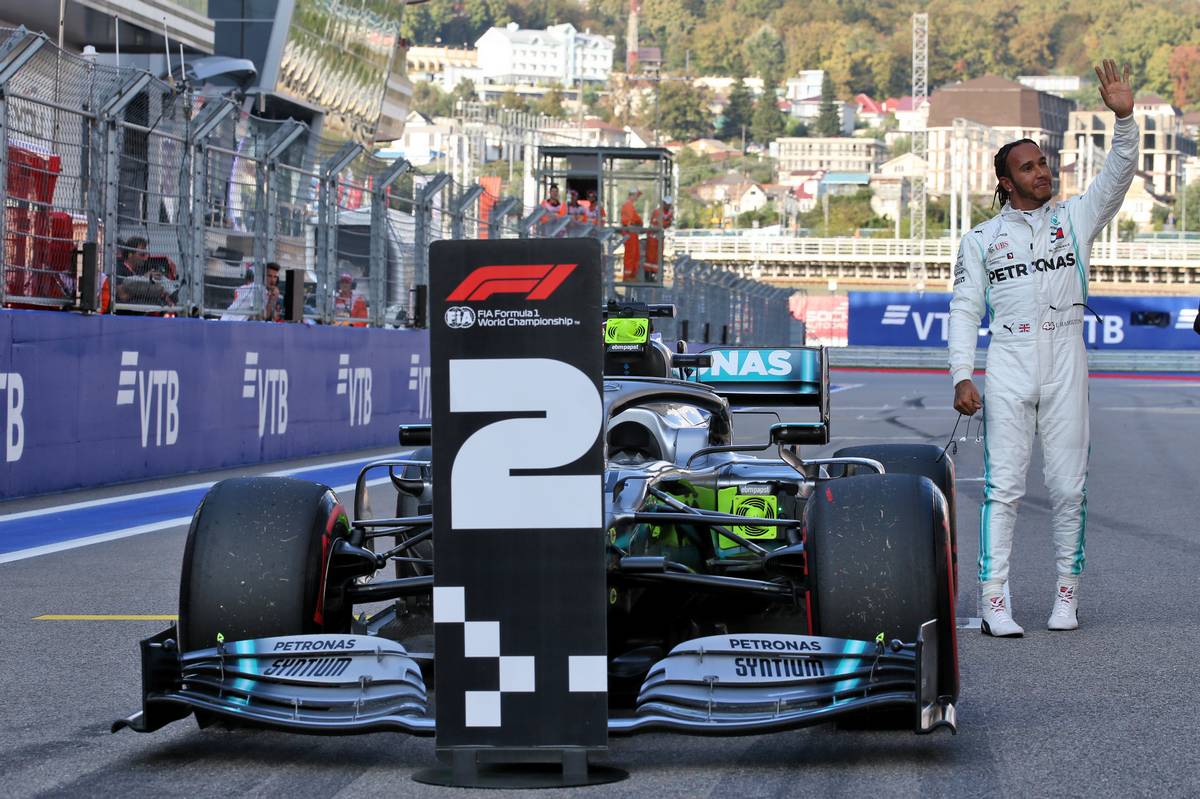 One part of that strategy is opting to start the race on medium tyres, while the rest of the top ten will all be on the soft tyres.

That gives their rivals the upper hand in initial pace, but Hamilton and team mate Valtteri Bottas should be able to run longer into the race.

"It is a long way down to turn 1, so not always the best for starts on the harder tyres," Hamilton acknowledged.

"I am going to try to tow the life out of Charles if I get the chance," he added. "But it is going to be hard because they have got good starts as well."

Leclerc fends off Hamilton to take fourth pole in a row