Sainz was anything but a happy camper after his first day of running at Sochi, having struggled to bring his MCL34 up to speed, with the car's deficit rooted in its lack of overall grip.

Overnight changes led to an improvement in FP3, but in qualifying it was night and day for the papaya squad with Sainz leading the mid-field and direct opponent Renault while Lando Norris concluded Q3 an excellent eighth.

"I’m very happy, especially after yesterday," Sainz said. "We can call it a good day for the team.

"We changed a lot of things on the car. We went in the wrong direction in FP2. In FP3, the car was better. Then in qualifying. I managed to build up a good confidence and put together a good lap.

Sainz was understandably mum on the changes implemented by his team, but underlined his engineers' work;

"They did a great job because yesterday we were absolutely nowhere. I couldn’t have done that lap without the help of the whole team. Thank you.

"To line up fifth tomorrow on the grid feels great after our initial struggles from yesterday. We managed to adapt, progress and find a way to recover from that, which shows we’re also doing a great job this year in understanding the car. 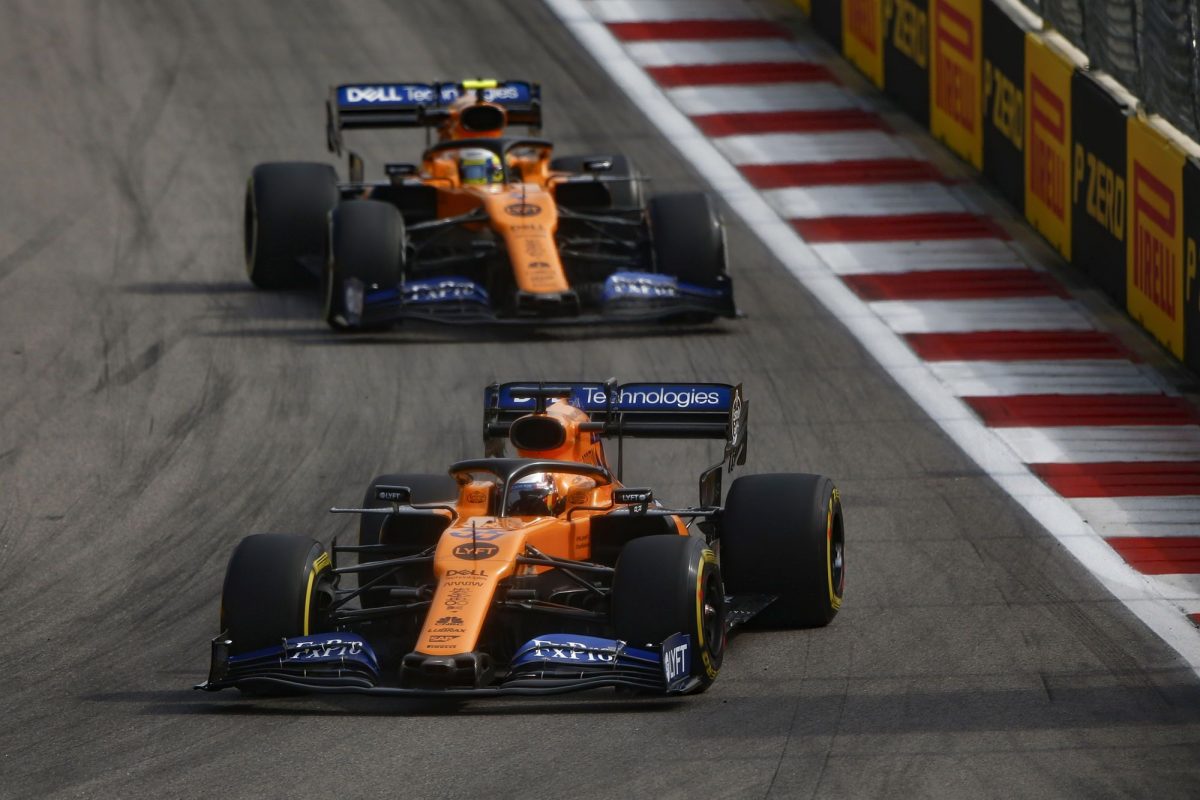 Sainz performance lifted the Spaniard's spirit, but the 25-year-old is cautious ahead of Sunday's race -which he will start P4 thanks to Max Verstappen's grid penalty, admitting that his car's behavior in race trim is currently unknown.

"On Friday, the race pace was the worst part of everything, as we were very slow," he said.

"We improved the car a lot since yesterday and hopefully that will replicate itself in race pace.

"It’s going to be tough, as we’ve not run this car on race trim, with such a different configuration.

"We’ve also added a bit of downforce compared to yesterday so we don’t know how we’re going to be on the straights. It’s going to be a bit of a question mark for us coming into tomorrow."

Verstappen expects podium is out of reach in Sochi