Mercedes boss Toto Wolff has acknowledged that Ferrari are now ahead in the Formula 1 development race.

After several seasons of being top dog in the F1 paddock, it now appears that they have been emphatically demoted to second spot after a significant boost in performance by their rivals since the summer break.

"We're losing seven or eight tenths to the Ferraris on the straights and there's only so much you can do against that," he said.

"Our engineering team made the most out of the package that we had this week," he told Sky Sports F1. "But there is only so much you can do. That's quite a massive amount.

"Seems to be like the perfect package," he said of the new, improved Ferrari SF90, while trying not to sound too dispirited.

"You need to stay humble," he said. "We have had many good season and many great races and now we have another challenge on our hands to fight and we will give it everything."

"We have a big challenge on our hands, but we will give it everything to try and take the fight to them."

Wolff praised Lewis Hamilton for pulling off a front row starting position by pipping Sebastian Vettel against the odds, while Valtteri Bottas was fifth fastest in the session.

"Lewis put in a very strong lap and did a great job to claim P2 and split the Ferraris," said Wolff. "It's a shame for Valtteri because he was on a good lap too before he aborted." 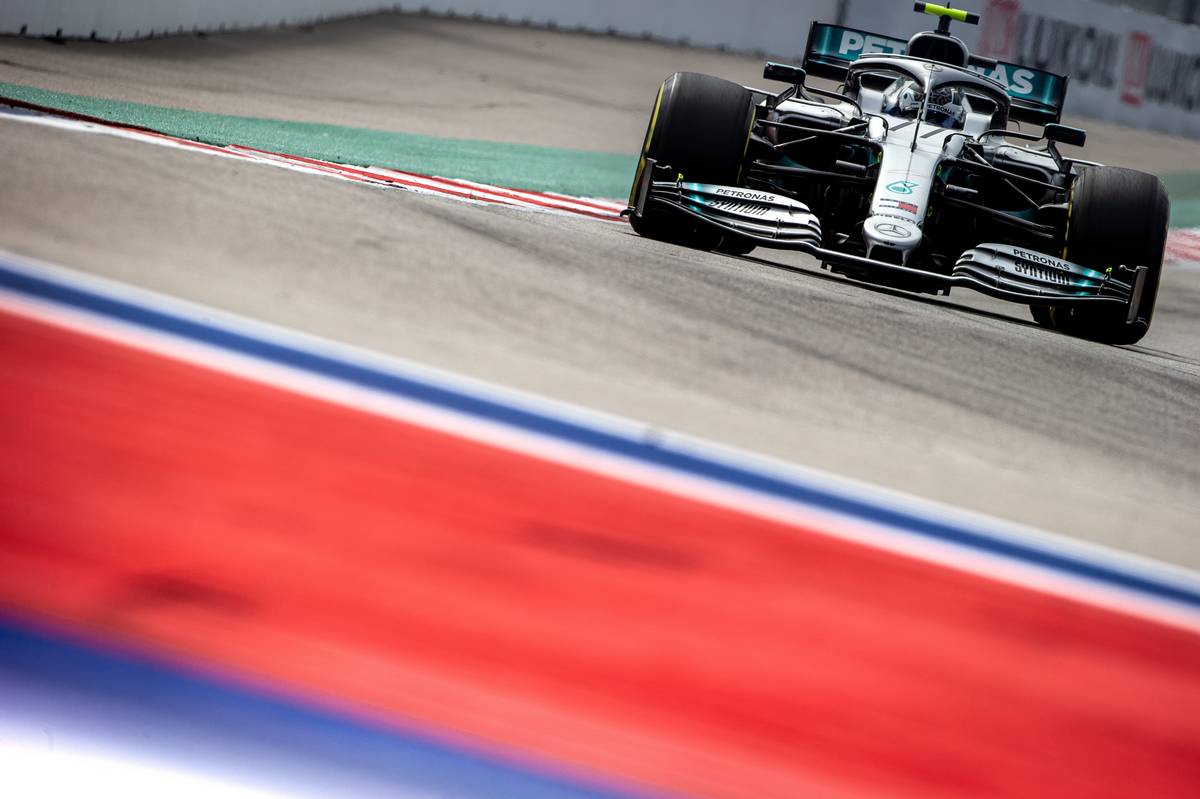 "It was tricky qualifying for me today," explained Bottas. "I was struggling in the last sector, particularly in Turn 13 where I had rear snaps mid-corner in pretty much every qualifying lap.

"Those snaps made the rear tyres overheat which made the rest of sector 3 really tricky and I didn't really find a way to drive around the issue.

"In my second run in Q3, the snap was pretty big and I lost multiple tenths there, so I aborted the final lap.

"The Ferraris are quite a bit faster than us on the straights," he acknowledged. "But our race pace looked decent yesterday and we're starting on a different tyre to everyone around us. We can hopefully create some opportunities. It's still all to play for."

Wolff agreed with his driver's analysis of the prospects for Sunday's race.

"Tomorrow, we'll be on a harder tyre to everyone around us which will make the start a little bit tricky, but will hopefully create some opportunities later in the race."

Verstappen expects podium is out of reach in Sochi