Sebastian Vettel admitted that he was not happy to be trailing his Ferrari team mate Charles Leclerc in qualifying again in Sochi.

Leclerc has been on pole for every race since the summer break, but Vettel has been on the top spot just once in 2019 when he led the field in Canada.

"I was reasonably happy with the car, but not entirely satisfied," Vettel said of his qualifying performance for the Russian Grand Prix. "I wasn’t really on top of everything.

"Q1 was a bit complex as I made a mistake on my first attempt and then I was slowed by two yellow flags.

"I found it difficult to get into a clean rhythm, especially towards the end of qualie, when it was vital to extract the absolute maximum out of the car.

"I was pretty happy with the car, I just felt there was more in the car I couldn’t get to," he said. "Especially closing the lap was getting a bit weaker, I struggled with that final sector."

“In qualifying here and there we didn’t have the best sessions on my side,” Vettel continued. "Obviously today Charles was faster [and it was] pretty easy to see where he was faster.

"It’s a little bit here and there, I don’t think there’s any pattern standing out saying he’s faster in the same type of corner." 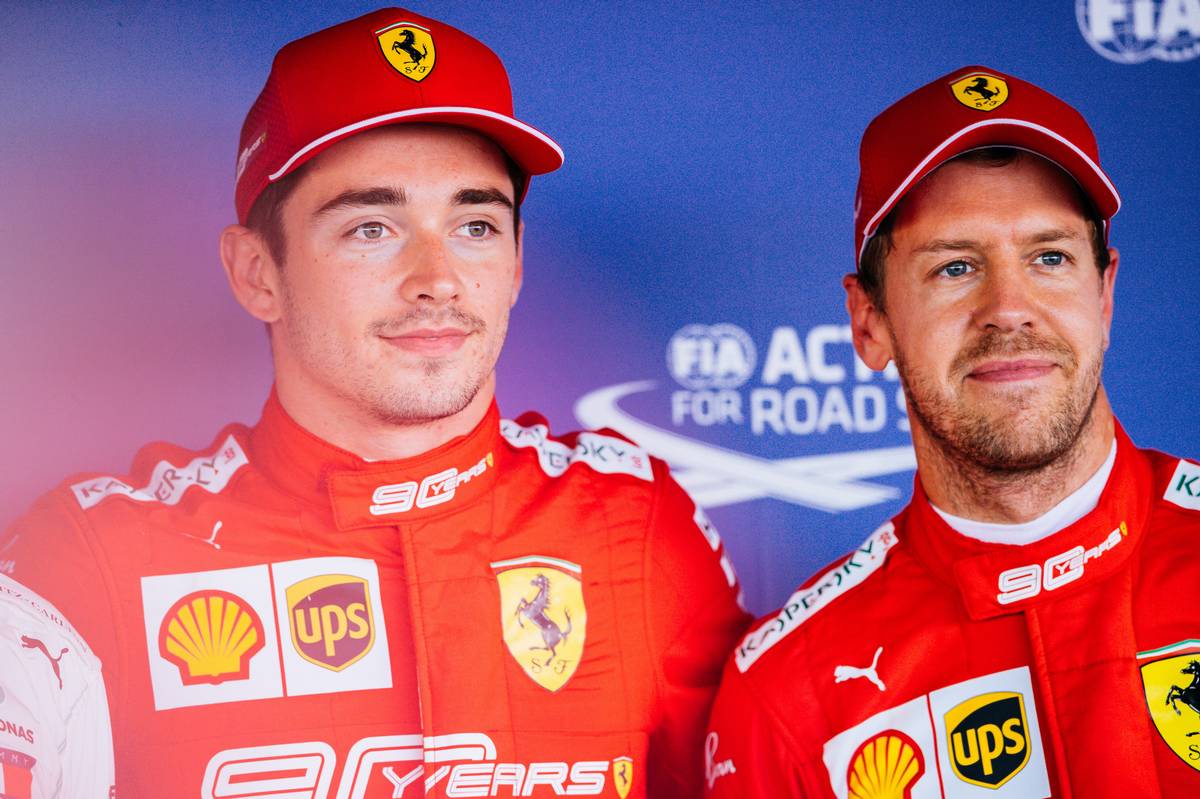 But Vettel said that despite Leclerc starting from pole, he still hoped to be ahead at the end of tomorrow's race - just as he was in Singapore.

"I think the last races were closer than it showed on result," he insisted. "We will see what happens tomorrow."

"I am confident," he insisted. "We need a good start and then we can think about the rest of it."

Vettel was pushed off the front row in Sochi by a late flying lap from his Mercedes rival Lewis Hamilton, meaning that he will start the race from third position.

But team principal Mattia Binotto suggested that the apparent late setback could actually prove to be a blessing in disguise.

"Seb qualified third which might actually be better than second when it comes to tomorrow’s start," he said. "Even if it would have been nice to have locked out the front row." 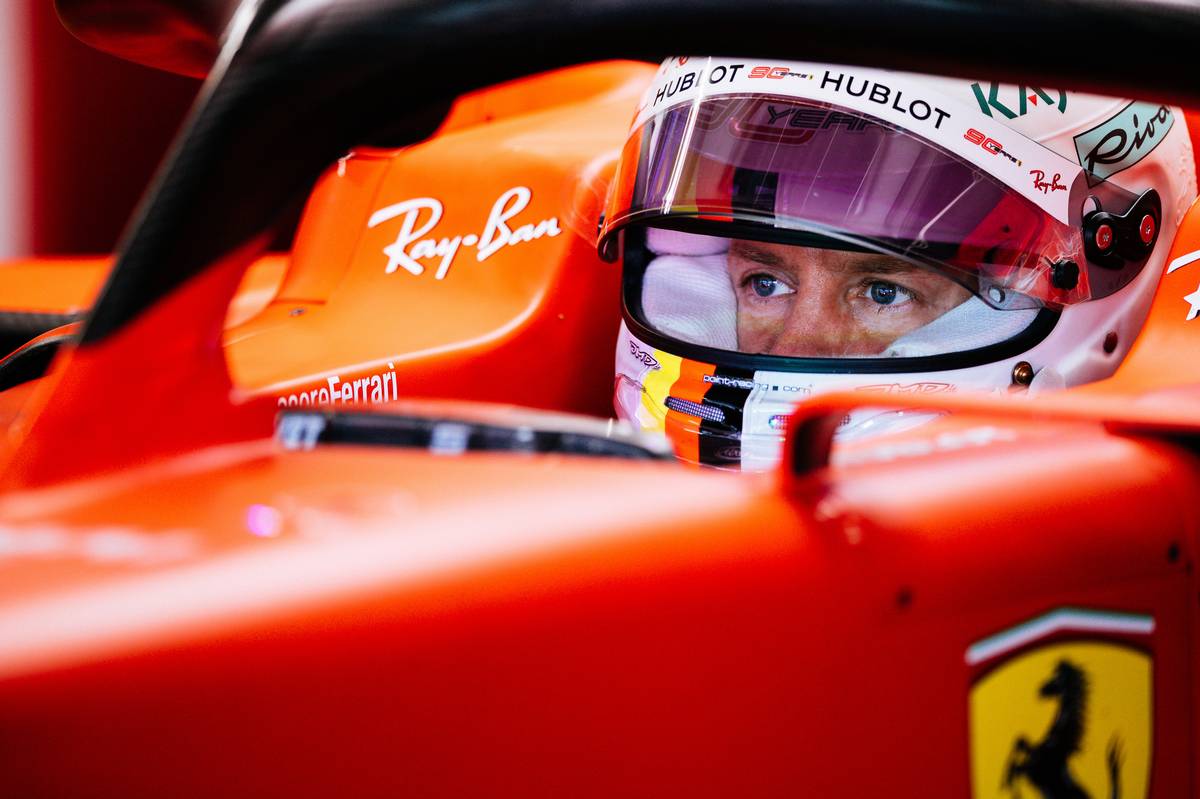 Vettel explained the thinking behind that. "We start on the clean side," he said, adding that being right behind his team mate also meant it might be possible for the pair to slipstream into the first corner.

"I think we have an advantage over our rivals down the straight, so a tow might come into play," he acknowledged.

"I believe we have made the right tyre choice for the start," he added. "[We're] on the softs while the Mercedes are on mediums, and being on different tyre strategies will make for an interesting fight."