Mercedes motorsport boss Toto Wolff insists the German manufacturer's engine supply deal with McLaren is not the onset of a pull-out from F1 by the Silver Arrows works team.

Mercedes and McLaren, who enjoyed a successful partnership in Grand Prix racing from 1995 to 2014, will reunite from 2021, with the Woking-based outfit becoming the manufacturer's third customer team in addition to Williams and Racing Point.

However, Wolff stressed that the deal was not the first step towards McLaren becoming once again Mercedes' works representative in F1.

"For us it was important to make clear that there is a works team today, and this is a customer power unit relationship, and not the start of a works deal and us not being there anymore, "Wolff said.

"As it stands, we are keen on understanding how Formula 1 goes forward, how it develops, and continuing preferably as a works team."

Mercedes has yet to confirm its presence in F1 beyond next year. But its active involvement in the elaboration of the sport's 2021 regulations, and Wolff's comments, are clear signs that, in all likelihood, the championship winning team will remain on the grid in the future. 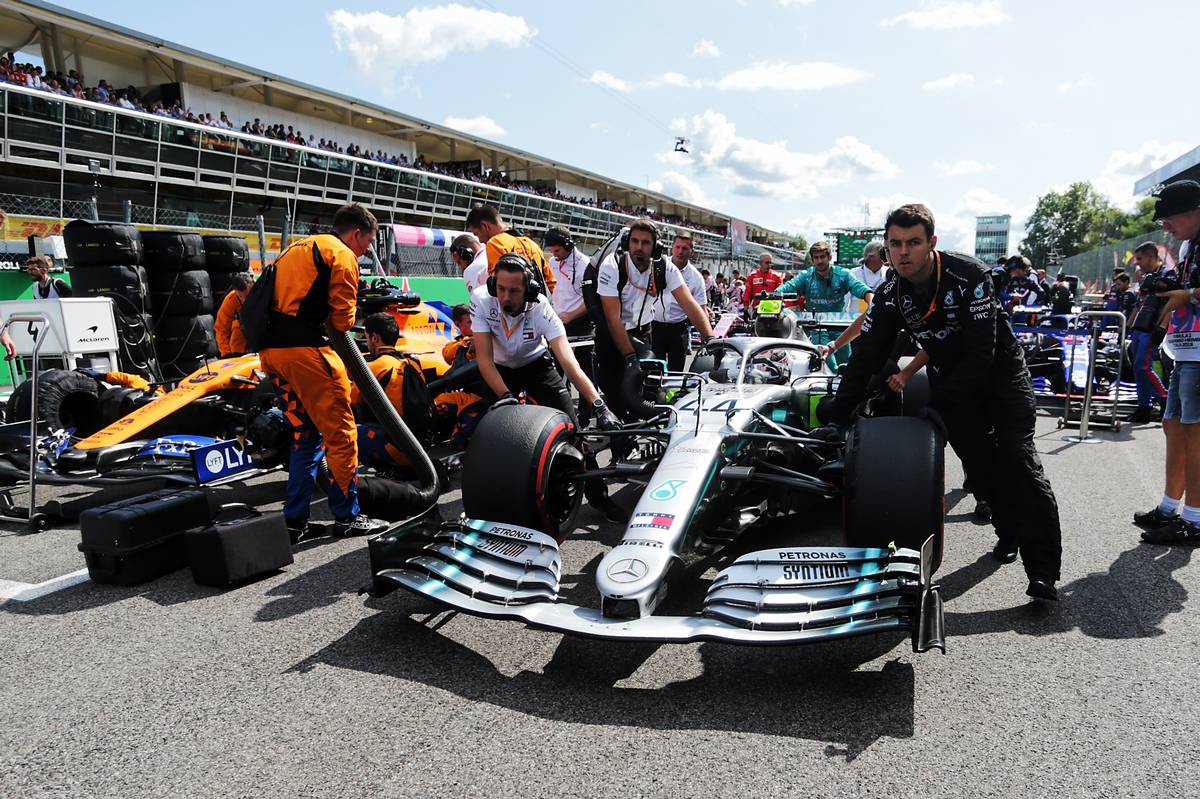 However, Wolff did underline the fact that Mercedes' Brixworth High Performance Powertrains division operates independently from the manufacturer's race team, although the former supplies the latter.

"We have a strong set-up as engine supplier which goes back a very long time, and we have a works team that has been doing well, and both have merit, jointly and independently," Wolff added.

"So to avoid any misunderstanding this is not a point where we can spread our bets and say we may stay as an engine supplier, and not as a works team.

"This is not what I'm saying. We enjoy being a works team."

Sochi Speed Trap: who is the fastest of them all?