Mercedes boss Toto Wolff says the Silver Arrows outfit's current performance deficit to Ferrari is partly rooted in the team's lack of recent upgrades and its increasing focus on 2020.

Ferrari crept closer to its rival over the summer but since Spa, the Scuderia's SF90 has outpaced its German counterpart on pure performance, an edge that allowed the Italian squad to win three of the last four races.

Wolff has been impressed with Ferrari's progress but also justified its outperformance by Mercedes' stagnation in terms of development and a lack of optimization of its W10.

"I think they have, and continued to make, big steps in straight-line performance and they have had a good car in Singapore, a very good car in Sochi, and if you put these dots together you are setting the benchmark. And this is what they did over the last two weekends," Wolff explained.

"At the same time, we haven’t brought upgrades onto the car for a long time, and we haven’t managed things as optimum as you can manage.

"But also we've been a bit unlucky also with our calls, and in the last few races we could have won some of these races, and we didn't. And that bad luck turned into good luck [in Russia]." 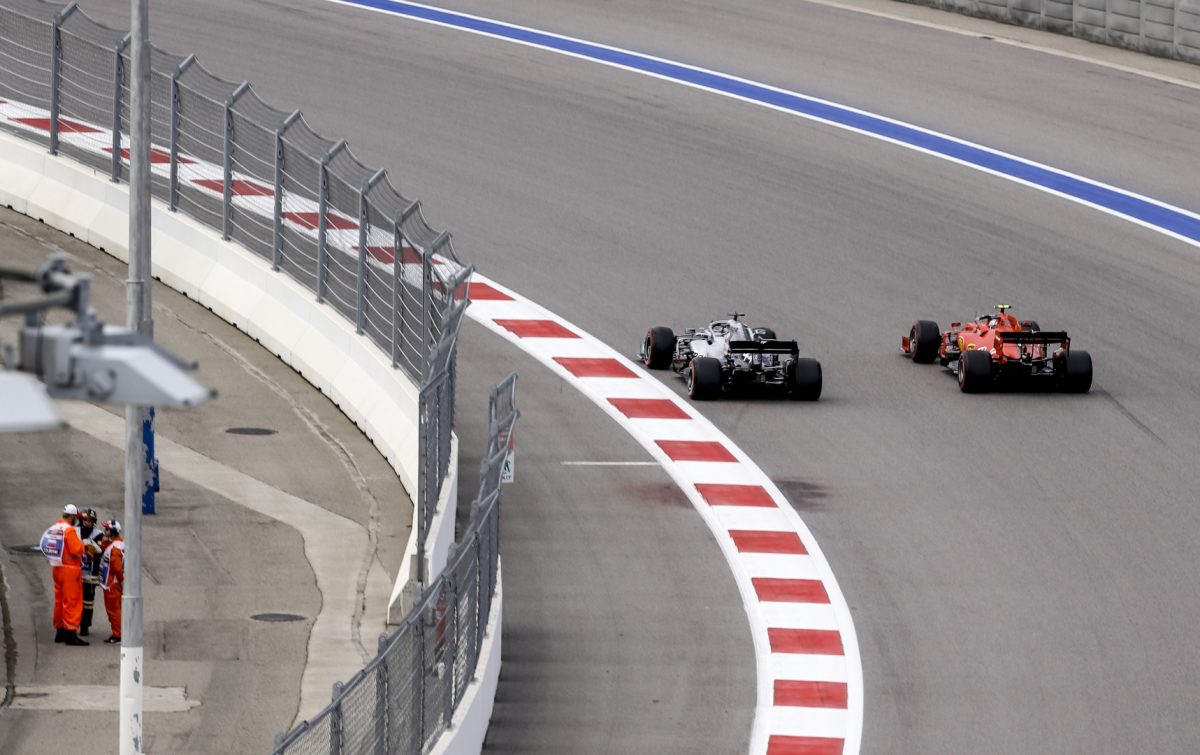 Wolff emphasized the fact that a reduction of upgrades and winding down Mercedes' development was always part of its resource management plans directed towards 2020.

"You've got to manage your resource in the right way, also looking into next year," he said. "That is something which we consider very carefully.

"There will be a little thing in Suzuka, that we are just interested to explore. But not the big steps that we had when we pushed very hard until the summer."

Montezemolo would have had 'a few words' with Leclerc