Last week's surprise announcement that McLaren had signed a deal to resume using Mercedes power units in 2021 sent quite a few shockwaves through the F1 paddock in Sochi last weekend.

McLaren used engines from the German manufacturer from 1995 until 2014. But that relationship was strained in 2007 by the explosive revelations subsequently dubbed 'spygate'.

The controversy ended up with McLaren being stripped of its championship points for the season and handed a $100 million fine, after the team was found to have received confidential technical information from a high-placed Ferrari employee.

At the time, McLaren was effectively operating as Mercedes' works team. The Silver Arrows returned to Formula 1 in its own right in 2010 by taking over the Brawn GP team, and McLaren subsequently ended their partnership.

A disastrous three-year alliance with Japanese manufacturer Honda ensued which came to an end in 2017, with McLaren using Renault power units in the last two seasons before deciding to return to the Mercedes camp at the end of next season.

Mercedes executive director Toto Wolff said that the events of over a decade ago had no part to play in the future relationship between the two companies.

“I think that it was a dark time for McLaren and Mercedes back in the day,” Wolff said at the weekend. “It cost us both quite some money to remedy the actions of individuals.

"[But] we have moved on," he insisted. "It’s 12 years later, and it hasn’t played any role in the decision.

“In this respect there are no feelings at all," he added.

Even so, the new deal between McLaren and Mercedes has sparked a number of conspiracy rumours, such as whether the German team is setting up McLaren to take over as the 'works' operation in advance of a possible departure from F1 in favour of a focus on the all-electric Formula E championship.

That's been fuelled by Mercedes' change of heart about supplying engines to McLaren. When McLaren previously sought to return to the Mercedes fold in 2017 they were turned away, forcing them to partner with Renault instead. 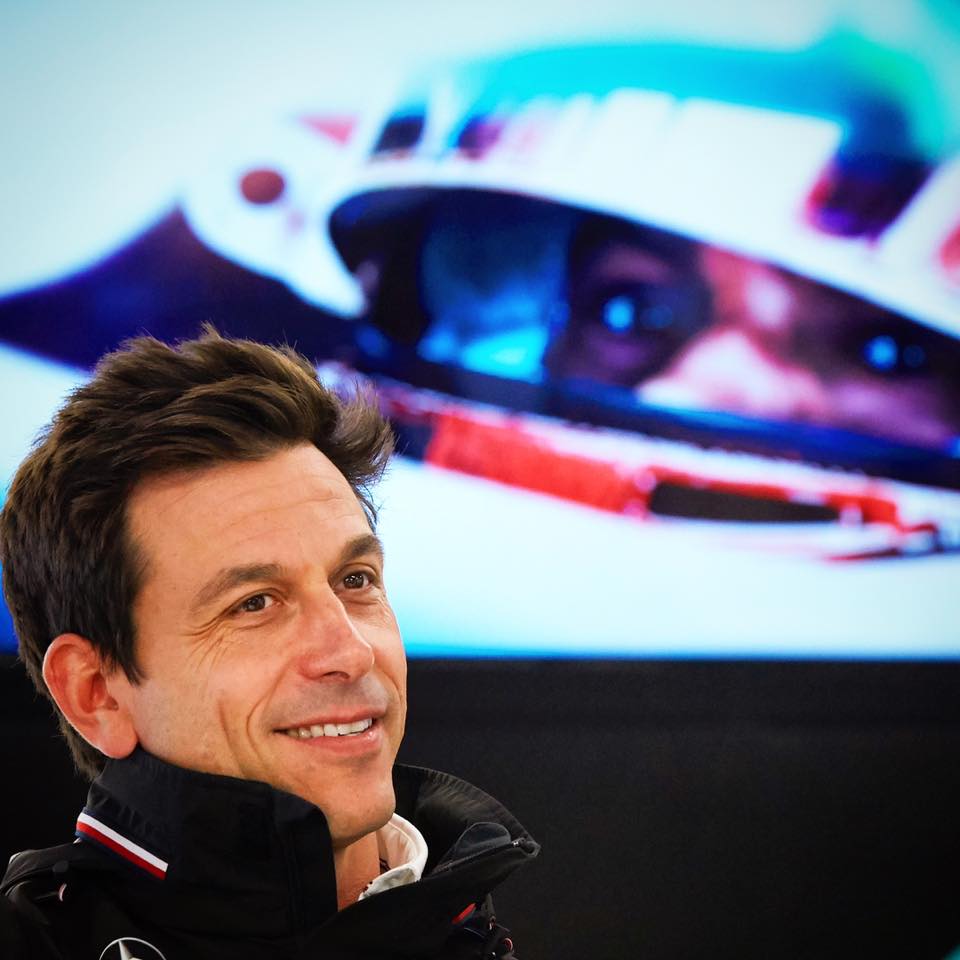 “I think the situation has changed a little bit,” Wolff explained. “We were very strict straight from the beginning that we said we want to give 100 per cent concentration on our works team."

But as Mercedes started expanding the number of teams it supplied engines to, it found it helped the development program.

"We had three customers back in the day, and we actually learned and realised that it was an advantage of having more power units out there.

"We believe that from a power unit side, there is more learning for us in this exercise with having more competitive customers, adding to the two that we have [currently Racing Point and Williams].

"We rate McLaren strongly," he added. "The steps that Zak and Andreas have initiated already look very promising. So the advantages outweigh the potential deficits of fighting a hard competitor like McLaren in the future.”

The new deal has also sparked speculation that Fernando Alonso might be tempted back to the team by the new engine deal received short shrift.

Alonso was racing for McLaren at the time and was one of those at the centre of the 'spygate' revelations. CEO Zak Brown stated that the new McLaren/Mercedes partnership placed no limits on who the team's drivers would - or would not - be in future.

But team principal Andreas Seidl told the media in Sochi on Sunday that he had every intension to move forward with the current young line-up of Carlos Sainz and Lando Norris.

“I think we have not a single doubt in terms of these two guys being the future for us," he said. “[They have been] great for us. Great for the team to have this clarity also.

"It helps us again to focus on our core mission, which is to develop, produce a quicker race car and get better and better as a team as well."

Hakkinen: Ferrari must deal with tensions to beat Mercedes