The highly rated Yamamoto has been awarded a practice session by Honda and Red Bull, but the 31-year-old's opportunity has come at the expense of Gasly.

"He actually apologised to me for being in my car," Gasly told Formula1.com.

"But I told him there is no big deal about it. It was already planned since the beginning of the year.

"I said to him to enjoy and make sure you enjoy every single lap. He’s a really good guy, really fast, really talented. He knows Suzuka more than anyone else I think on the planet.

"It’s a dream to drive these kind of cars," added Gasly who was Yamamoto's teammate in Super Formula in 2017.

"I said to him enjoy every single lap you have out on track. I gave him a few tips because for sure, compared to Super Formula, the tyres are different, the car’s behaviour is different. 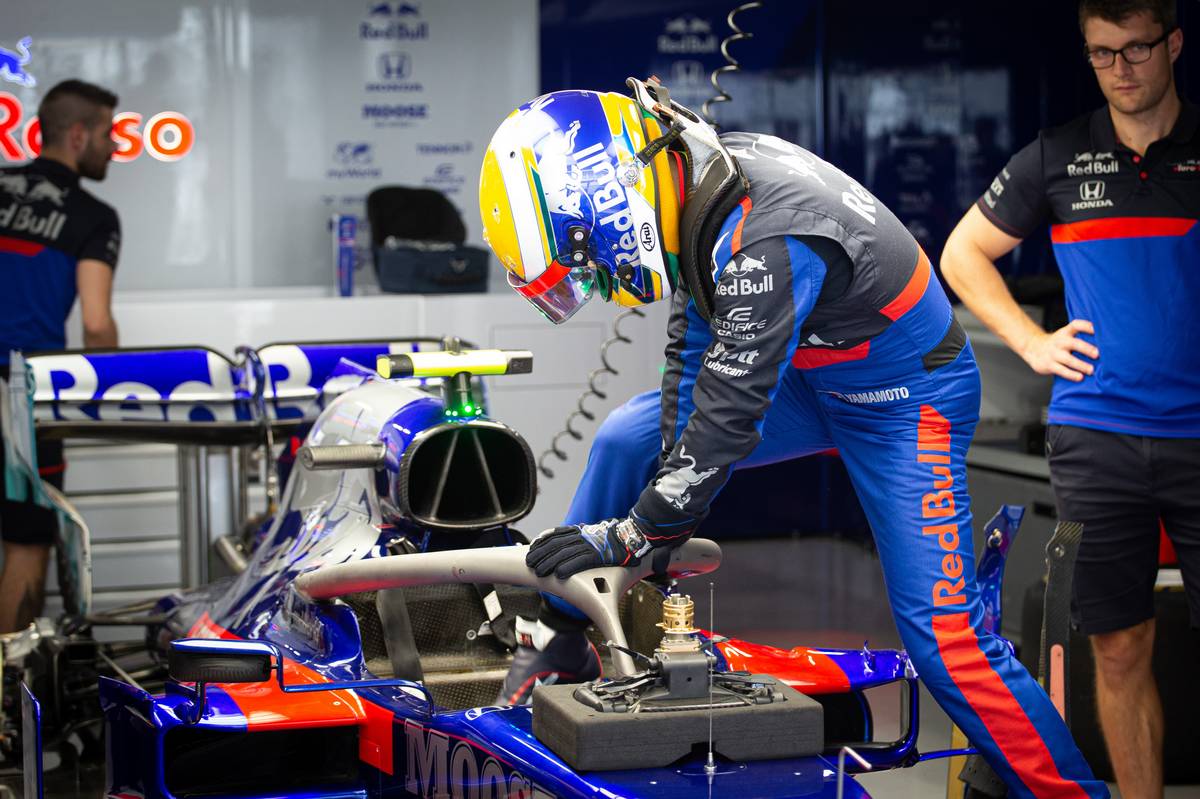 Although the two drivers have very different styles, Yamamoto spent Thursday morning consulting with Gasly to help him fast track his F1 debut.

"I kind of know what Pierre likes, I think he likes a car with understeer," said the Japanese driver.

"I’m so excited, because driving a Formula 1 car has been my dream since I was young. Finally dreams come true tomorrow!"