Alfa Romeo Racing boss Frédéric Vasseur says the Swiss outfit will confirm 'quite soon' its 2020 line-up, but all signs point to Antonio Giovinazzi racing once again alongside Kimi Raikkonen.

While Raikkonen is already contracted to Alfa Romeo for next season, there has been some speculation involving Nico Hulkenberg on the squad's second seat.

But Giovinazzi's affiliation with Ferrari coupled with a recent improvement of his results have put the 25-year-old Italian in a good position to remain at Hinwil.

"We will take the decision quite soon but honestly, if you have a look at the last event I think that Antonio is doing a very strong job, that he was matching Kimi in the last six or seven qualifyings in a row," Vasseur said at Suzuka on Friday.

"He was in front in Sochi. Okay, the first lap was not a good one for us but he’s doing the job and he’s improving step-by-step.

"This morning we had an issue on the car and he was not able to show the pace but he’s doing the job, he’s improving and I’m very confident with Antonio." 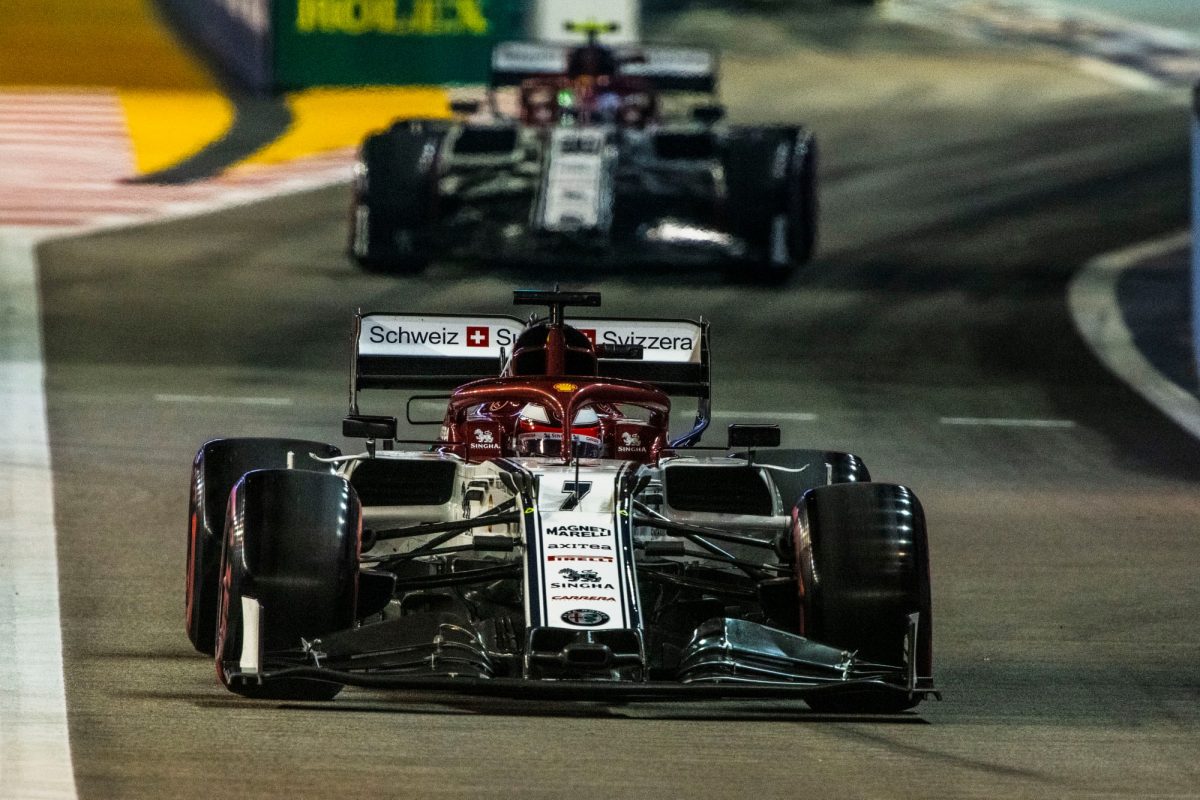 Raikkonen has been out of the points since Hungary last summer, enduring what the Finn labeled as a "nightmare" series of races. But Vasseur underscored the F1 veteran's attitude during his lean spell.

"He's been very calm, he’s not a bit nervous," Vasseur said. "I think it’s good also for us to stay focused on the real issue and not to start to try to go in every single direction.

"We know what did wrong on the last two or three events and I hope that we will be able to correct it for Suzuka and the next ones, and that’s it."

Grosjean recreates a piece of F1 history at Suzuka