Sunday in Suzuka proved to be super successful for rookie driver Alexander Albon, with a career-best finish of fourth place in the Japanese Grand Prix.

And earlier in the day he had also matched his highly rated Red Bull team mate Max Verstappen's qualifying time down to the thousandths of a second to put both cars on the third row of the grid in the afternoon.

“I’m more happy with the qualifying than the race,” Albon told Sky Sports F1 afterwards. "When we headed out for qualifying, I felt comfortable to push it.

"When you just feel comfortable and confident in the car that’s really where the lap time is, especially on a track like this."

Unfortunately the start of the race didn't go quite so well for Albon, who also went on to clash with McLaren's Lando Norris.

“Yeah, a lot of wheelspin, my fault really," the Thai driver explained. "I lost two positions which kind of dictated the race, because I spent most of that race trying to get back past the McLarens.

"The move on Lando for P5 was on, he gave me space and left the door open but it was a bit tight!" he added, recalling their clash at the chicane that sent his fellow rookie into the run-off during the opening laps

After that, Albon set his sights on reeling in Norris' team mate Carlos Sainz, which he finally did on lap 26. But by that point he was too far back from the top three and could only focus on maintaining fourth place to the finish.

"By the time I got past Carlos I was in no mans land and that was it really," he sighed. "The guys in front were gone and the guys behind were my only threat, so I just managed the tyres.” 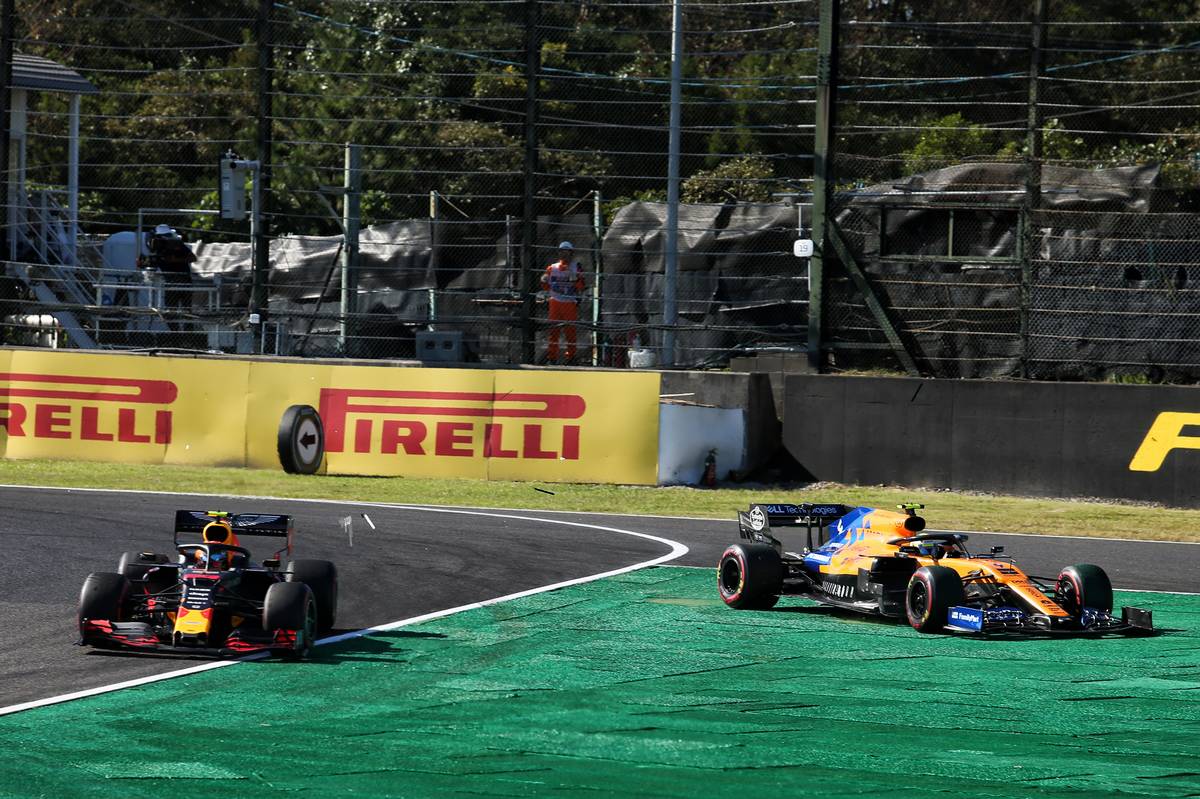 Even so, that fourth place was the best result he's managed in his 17 Grand Prix outings to date - 12 with Toro Rosso, and just five with Red Bull since the summer break when he was swapped over with Pierre Gasly.

“Fourth is my F1 career best finish and this weekend has definitely felt like my best with the [Red Bull] team," he said, showing growing confidence in his new role at the sharp end of the grid.

"I wanted more in the race and felt like I could have done better," he added. "It was good to score some points for the team and fourth was the best we could do.

"I’m still finding my feet, but overall I’m happy with my pace and progress and we took a step forward this weekend," he said.

"Coming into the weekend we probably wanted more, especially for Honda," he acknowledged. "We were close but we just didn’t quite have the pace. Now we’ll do our homework and hopefully come back stronger in Mexico." 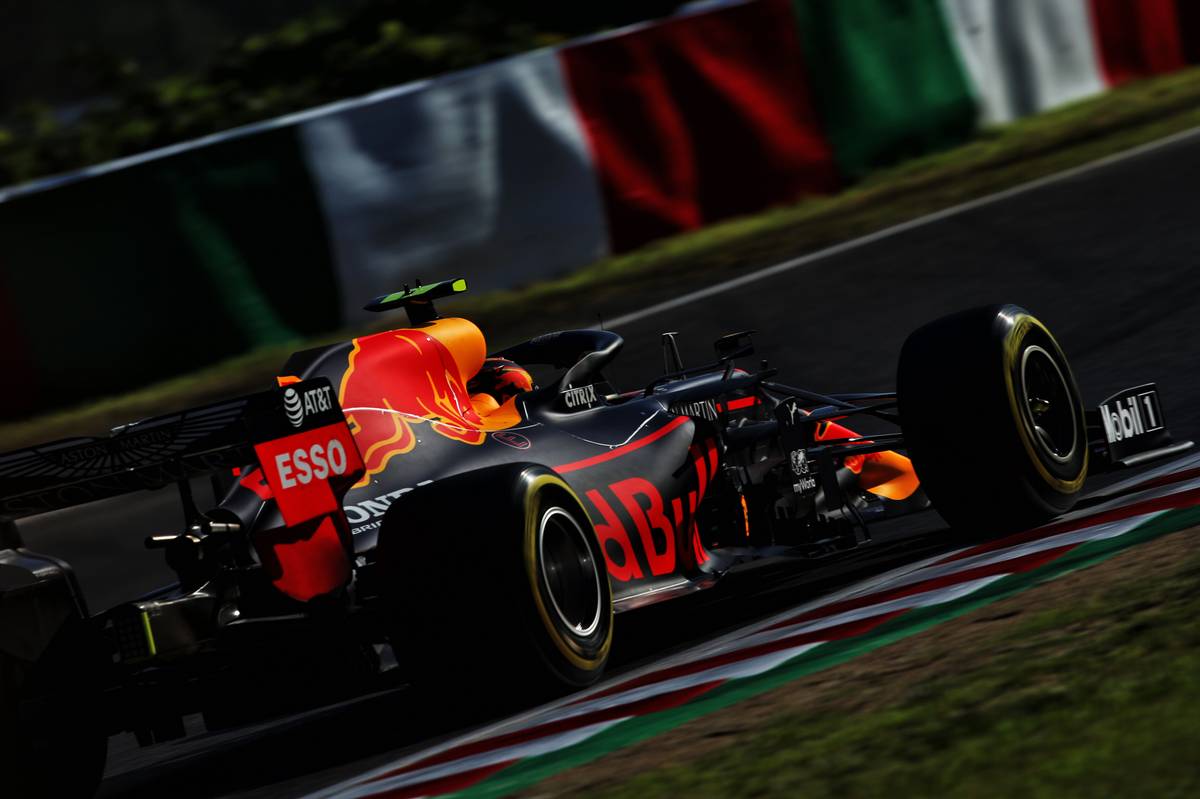 Red Bull boss Christian Horner praised Albon's fighting spirit in Suzuka. "Alex had a less than perfect getaway, dropping behind the McLarens but he fought back well, making the two stop strategy work," he said.

"He passed Norris in a firm but fair move on lap four and closed quickly on Sainz. The remainder of the race was quite lonely but Alex drove faultlessly to bring the car home in P4, his best Formula 1 result to date."

It's the third time that Albon has finished the weekend ahead of Verstappen. On Sunday the Dutch driver's race effectively ended on the first lap when Ferrari's Charles Leclerc ran into him in turn 2.

Bottas: 'I've been missing that, so more of this!'