McLaren F1 boss Andreas Seidl says his team's recent races clearly confirmed that the MCL34's has established itself as the fourth-strongest car on the grid.

In Japan, thanks to Carlos Sainz, McLaren consolidated its position as 'best of the rest' among F1's constructors, the Woking-based outfit now leading the midfield by 34 points from fifth-place team Renault.

Slowly but surely, the papaya squad is taking its destiny into its own hands with four more rounds to go in 2019.

"There are lots of positives to take away, we still keep improving the car and understanding the car better and better," Seidl said after Sunday's race in which Carlos Sainz and Lando Norris finished respectively fifth and fourteenth.

"I'm happy that we could extend the lead again over our competitors and I think with what we have seen now as a trend in the last three or four races, we clearly have the fourth-strongest car.

"I think we have everything in our hands now to secure this P4 at the end of the season which would be a great achievement for us as a team." 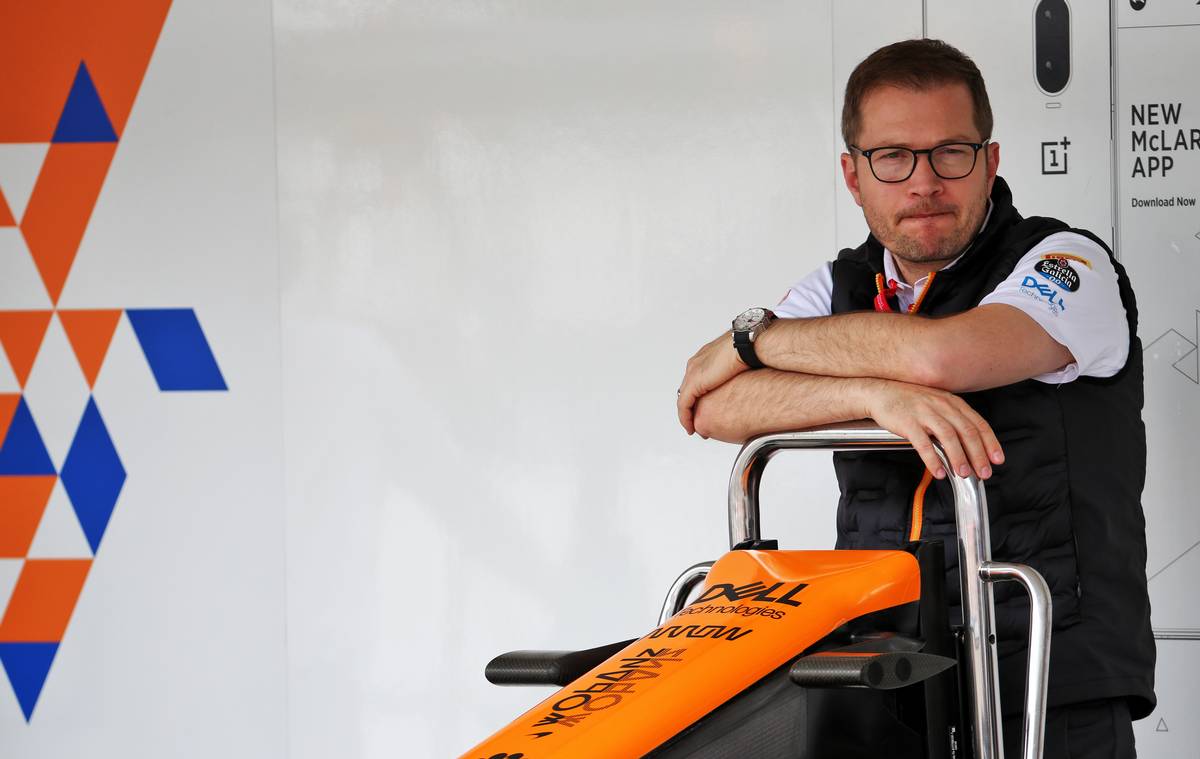 McLaren still has much to achieve before it restores its former luster. But the team is on track for its best season since 2014, before its unsuccessful switch from Mercedes to Honda power.

"We’re in a happy place,” said Seidl who only arrived at the helm of McLaren last spring.

"I think we’ve done a lot here, together with the entire leadership team, to change things. I have to say, the progress we’ve made so far, I'm very pleased.

"At the same time, there’s still a lot of hard work ahead of us but the good thing is we have this positive momentum and this positive atmosphere.

"Results obviously help but in the end, the only thing that counts is results so we need to make the next step next year.

"Our target is clear, we want to make the next step so hopefully, we can jump somewhere in between where we are right now and the three top teams which would be the next great achievement for us as a team."

Raikkonen at a loss to explain 'confusing' Alfa Romeo pace